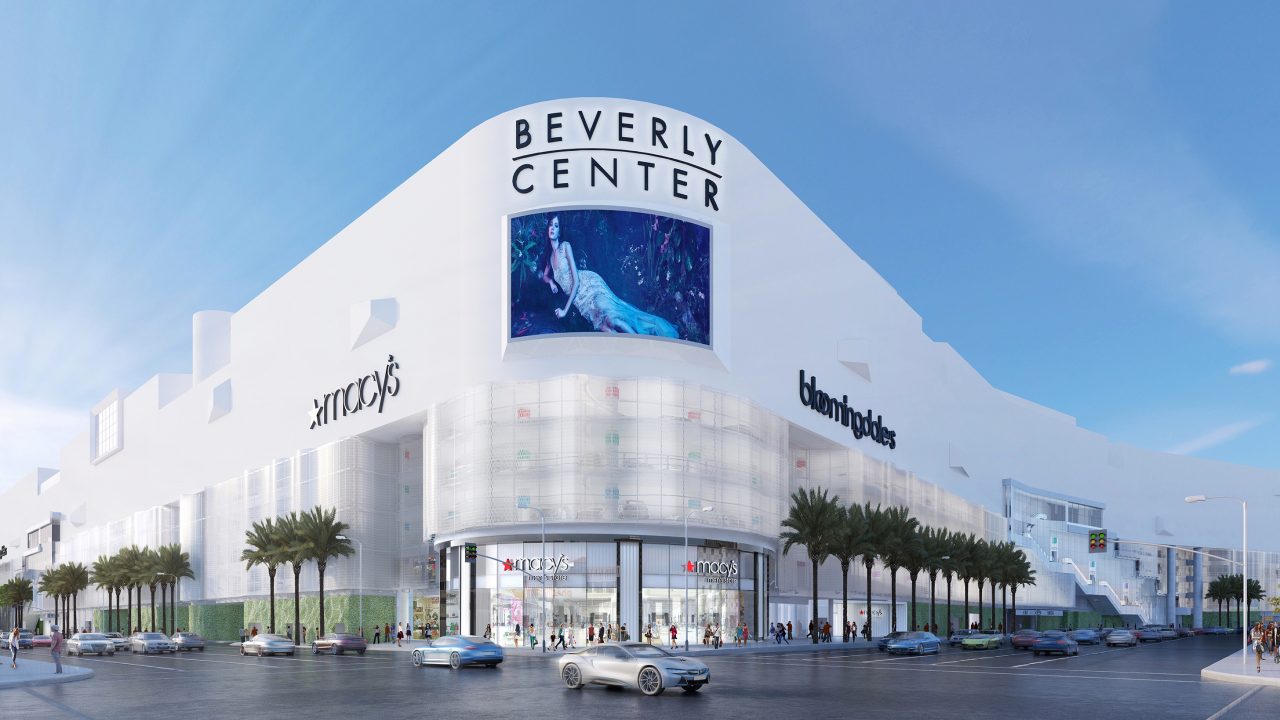 Apple has formally announced the relocation of their Beverly Center retail store to a larger and more modern location inside the Los Angeles shopping mall. The new store is located on the same floor as Apple’s existing location.

“An inspired move,” reads a message posted to Apple’s retail website. “Come see us at our new location on June 9th at 10:00 a.m.” The new store follows several months of low-key construction work inside the mall, hidden from view by a large, black temporary wall.

Throughout construction, Beverly Center’s existing store remained fully operational as to not overwhelm nearby locations with traffic from customers needing support and repairs. It was only recently that we learned of the store’s planned move thanks to a tweet posted by LA-based designer Tara Mann:

Saw a giant blank store front… crammed my phone through a small crack to take a photo… pic.twitter.com/8nOzZ8pLdm

Apple’s move may be inspired, in part, by major renovations to the Beverly Center itself. Originally announced in early 2016, the $500-million modernization project has been an ongoing effort to revitalize the sprawling mall with experimental restaurants and a more sophisticated atmosphere. Corridors have been brightened with skylights and the facade refreshed and unified with perforated steel. Since opening in 1982, the mall had seen a series of renovations that rendered the structure a patchwork quilt of styles and eras.

The redevelopment is an attempt to defend against the plague of declining foot traffic that malls across the country have fallen victim to. Just recently, Apple made the rare decision to close their store in Atlantic City, New Jersey due to declining tourism traffic to the mall. Only two other Apple stores globally have ever closed without replacement. 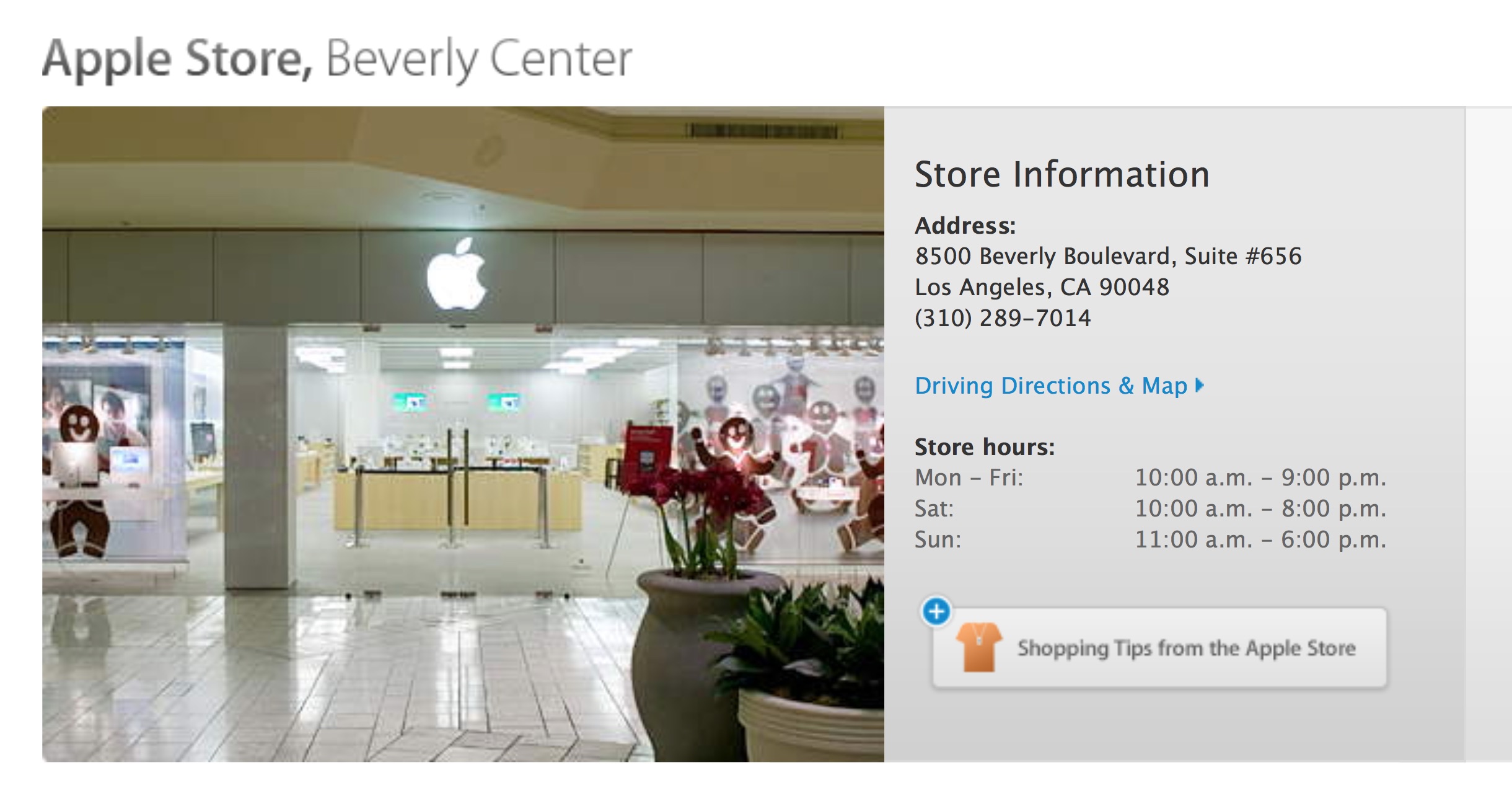 Apple Beverly Center was due for a new look thanks to its age, too. The location originally opened in November 2005, making it one of Apple’s earlier stores. In the nearly 13 years since, the store has remained mostly intact, receiving only a few layout reconfigurations as Apple’s product mix and merchandising strategy have changed.

Constructed in an era before the releases of the iPhone, iPad, and Apple Watch, the outgoing store was designed around dramatically different expectations of customer traffic and floorspace requirements. It also predates Apple’s modern store design, meaning it lacks a video wall for Today at Apple sessions and still relies on the classic Genius Bar for support. 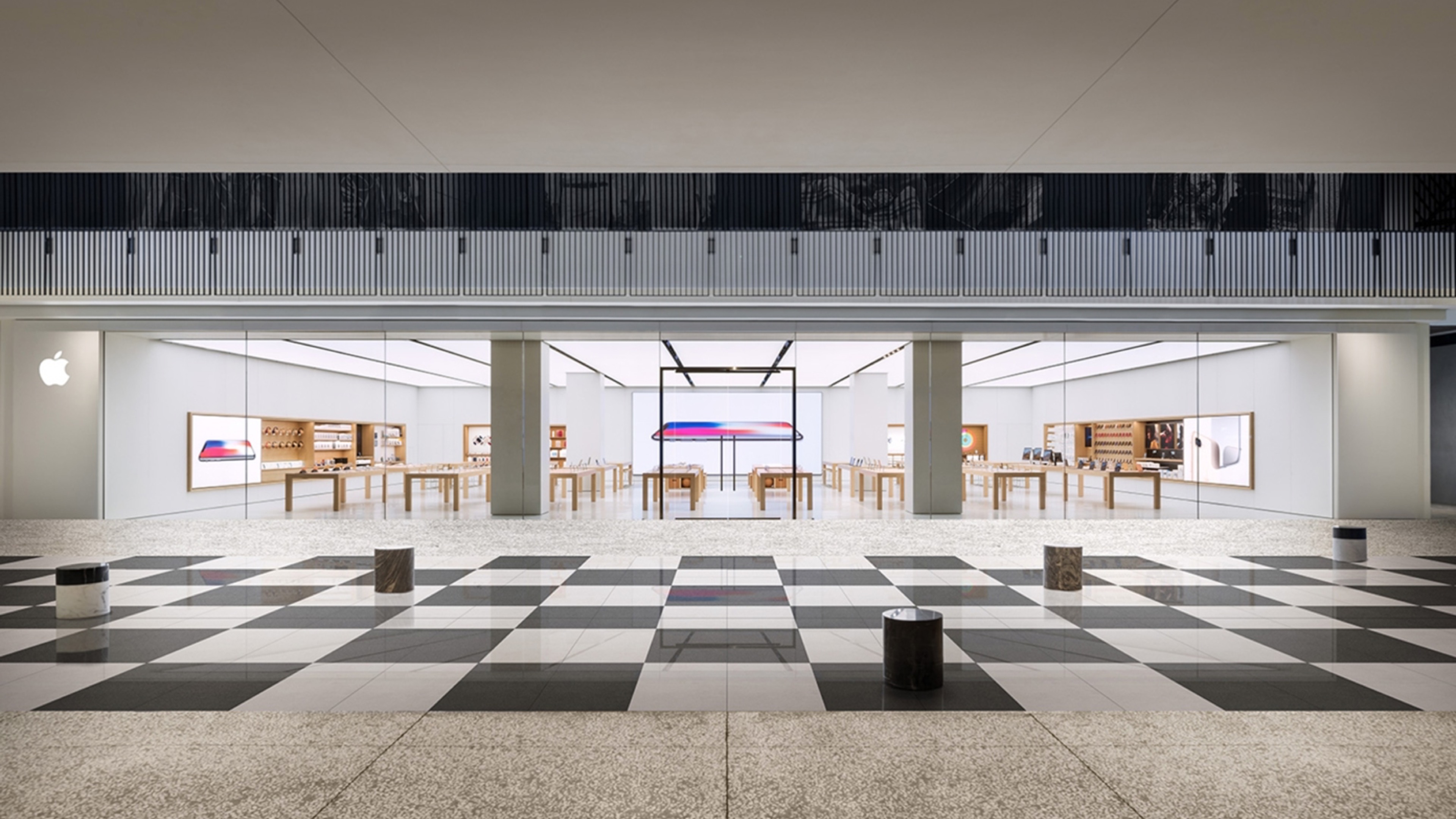 Last fall, Apple’s nearby store at Westfield Century City relocated in coordination with the launch of iPhone X. Beverly Center customers can expect to see a similar layout and design on opening day. The renovation leaves Apple The Grove as the only classic Apple location near downtown Los Angeles. Dating back to July 2002, it’s also on the shortlist for remodeling or replacement.

Elsewhere in the U.S., Apple is preparing to relocate their outdoor mall store in Seattle’s University Village to a brand new structure designed with guidance from architect firm Foster + Partners. You can keep up with more store news by checking out our Apple Retail Guide.