Making The Grade: ARKit 2.0 may allow AR to take off in K-12 classrooms 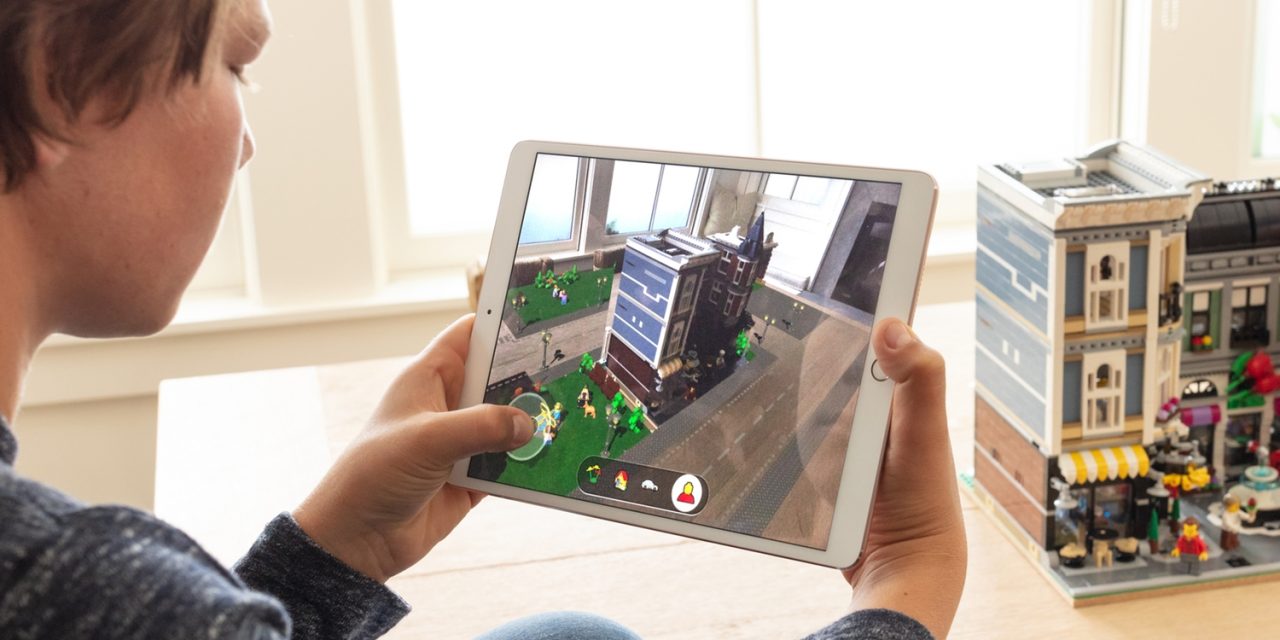 WWDC was actually light on specific updates for the K–12 environment. One thing that caught my eye was ARKit 2.0, including Apple’s announcement of a new file format called USDZ:

In collaboration with Pixar, Apple is introducing a new open file format, usdz, which is optimized for sharing in apps like Messages, Safari, Mail, Files and News, while retaining powerful graphics and animation features. Using usdz, Quick Look for AR also allows users to place 3D objects into the real world to see how something would work in a space. 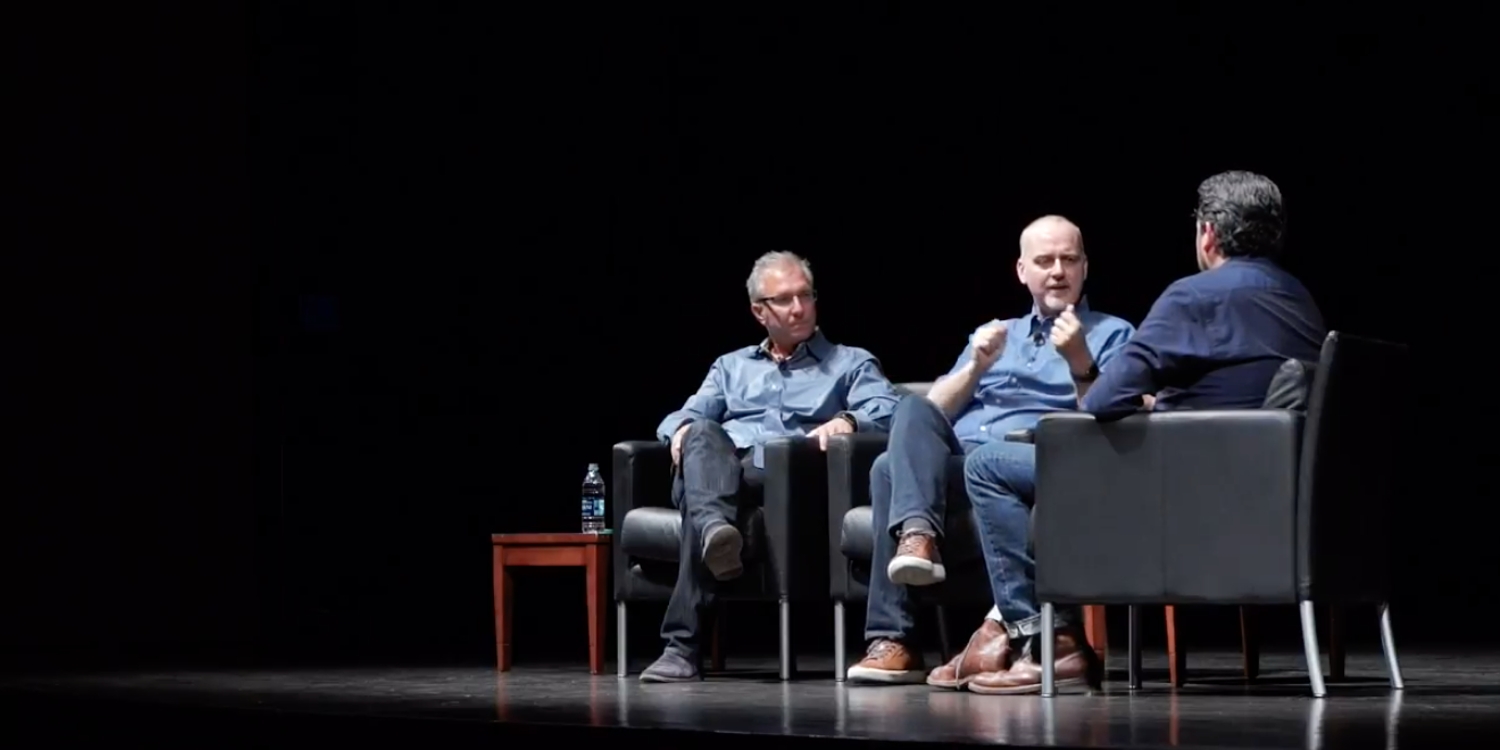 I believe this file format might be step one in AR gaining real traction in K12. On the live WWDC episode of The Talk Show, Mike Rockwell (Apple’s head of AR) said this:

One of the things that has been a challenge is there are a ton of different file formats. There wasn’t really a format optimized for deliver an AR experience. We wanted to create something like the PDF of AR.

We worked closely with Pixar and then Adobe also came. We also connected with all of the other large vendors for 3D tools. What they’re telling us is they are going to provide native support for it in their tools.

Now that the industry has a file format to build around, it can become more than just collection of apps. Curriculum companies can now begin to create experiences to go along with state curriculum.

Apple’s investment into augmented reality (AR) might be it’s long-term solution to stay viable in education despite inexpensive Chromebooks and G-Suite. Google isn’t ignoring this space, but it’s certainly not as seamless as an experience as what the iPad can bring.

That video is awesome, but the solution is not straightforward. Take a look at this Best Buy education page. Look at all of the gear that you need to purchase and setup. You must buy devices, but also attachments for each device.

Apple’s AR future is much more elegant: buy iPad and deploy AR apps. While the Lego demo isn’t what I am looking for with AR in education (and it wasn’t meant to be), it did give me some ideas of what we might see in the future. I am especially interested in the Persistent AR feature that was mentioned in 2.0.

Instead of having to constantly “rebuild” your environment each time, you’ll be able to leave the items where they are and pickup later. It’s like “pausing” a video game. This feature opens up a lot of possibilities. There are trades that aren’t taught in a lot of high school today due to cost: woodworking, metals, car mechanic/repair class, electrical, etc. I believe that AR can begin to bridge the gap here. Imagine having a classroom where the car starts stripped down, and you have to piece it back together slowly? Thanks to Persistent AR, your progress can be saved and continued each day. By the end of the semester, a student might be able to do basic car repair without ever leaving the classroom.

That’s not to say we’ve not seen a few examples of AR already in the classroom. Leaf Snap has been around for years, but I believe that ARKit 2.0 is going to allow AR to become much more. It’s not enough to get excited about the result, but it’s also about the tools to build them. With Adobe Creative Cloud support and a standardized file format, ARkit 2.0 might become Apple’s best weapon against Chromebooks.