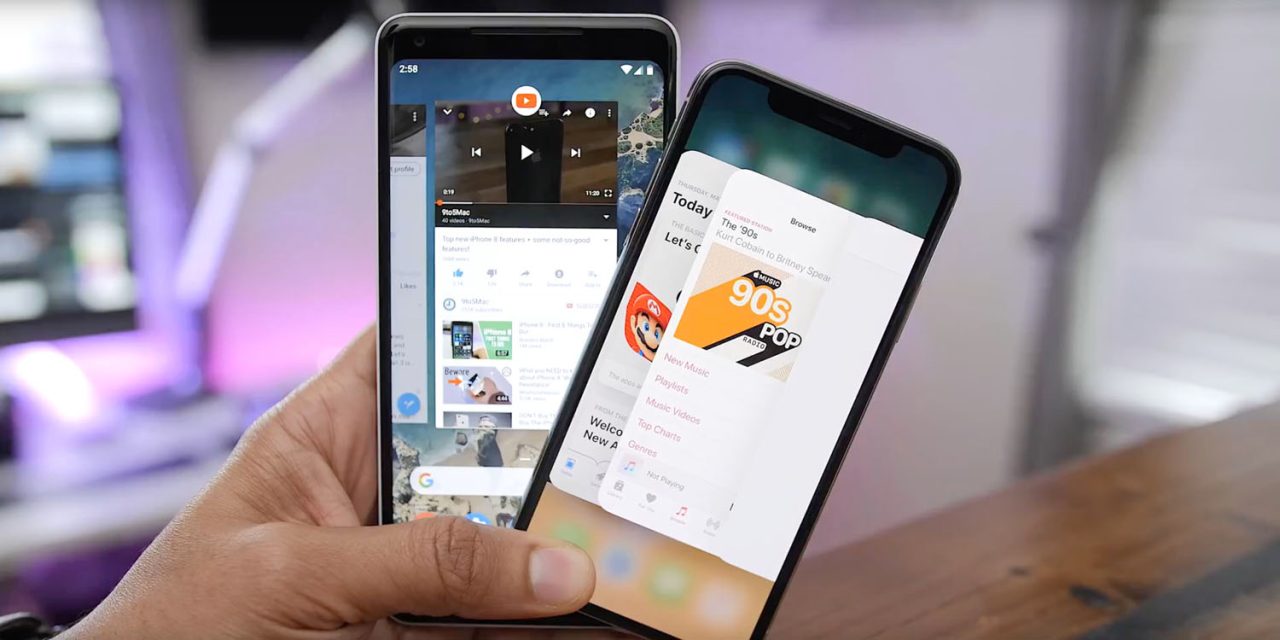 Apple frequently makes reference to high rates of switching from Android to iPhone during its quarterly earnings calls, and the latest CIRP figures suggest that’s with good reason.

The market intelligence firm estimates that Android switchers are responsible for 15-20% of iPhone sales each quarter, with two patterns evident …

Unsurprisingly, the firm tells us that former Android owners tend to opt for the cheaper iPhone models.

The former Android users gravitate to the lowest-priced iPhone models, which makes sense to us, with Android phones offering a wide range of models, many at relatively low-price points. And since everything on an iPhone is new to them, there is less value in purchasing the latest flagship model with the most advanced features.

However, Android users also favor larger phones, almost 40% of them opting for Plus models compared to just under 30% for iPhone upgraders. This again makes sense given the number of phablets available on the Android platform.

The data is based on a survey of 2,000 US Apple customers who bought an Apple device in the twelve months ending March 2018. The same firm back in March said that the fight now is all about switchers.