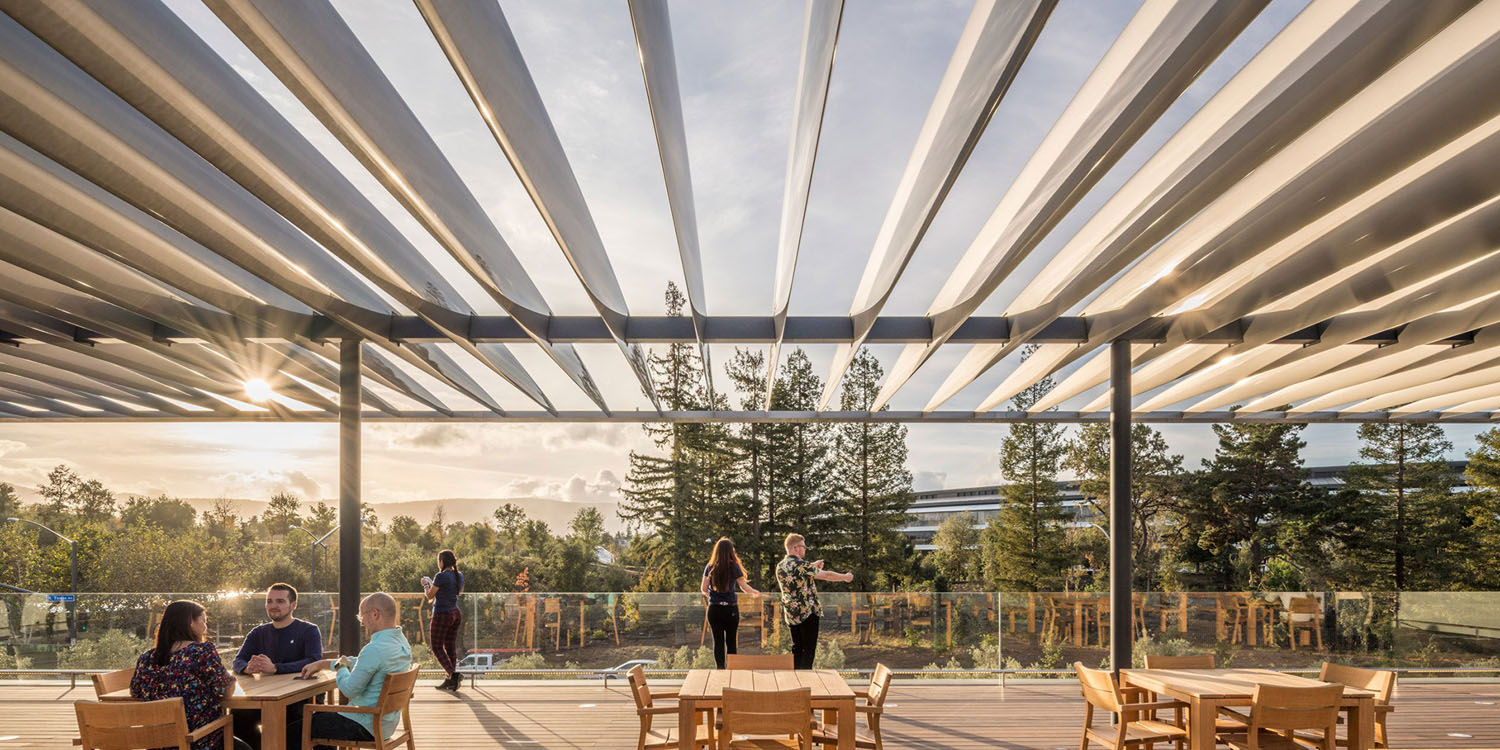 Amazon overtook Google and Apple to become America’s most valuable brand in the US, according to Brand Finance, which describes itself as ‘the world’s leading independent brand valuation and strategy consultancy.’

Seven of the top ten most valuable American brands are tech companies:

Both Amazon and Apple saw remarkable growth, says the consultancy.

Amazon takes this year’s top spot, with its brand value growing by 42% to $150.8 billion. The surge in value for Amazon’s brand allowed it to overtake Apple (up 37% to $146.3 billion), which takes second place in the ranking, despite similarly strong growth. Google (up 10% to $120.9 billion) fell from first place to third, unable to keep pace with the remarkable growth of the top two brands.

It’s not the first time the world’s most valuable company has come second in ‘brand value’ rankings. Apple came 2nd to Google in the BrandZ rankings last month. However, Brand Finance’s methodology does seem especially convoluted and opaque.

Brand Finance calculates the values of the brands in its league tables using the Royalty Relief approach – a brand valuation method compliant with the industry standards set in ISO 10668.

This involves estimating the likely future revenues that are attributable to a brand by calculating a royalty rate that would be charged for its use, to arrive at a ‘brand value’ understood as a net economic benefit that a licensor would achieve by licensing the brand in the open market.

You can read about the 7-step calculation used on page 25 of the report. Suffice it to say we don’t think it will keep Tim Cook awake at night.