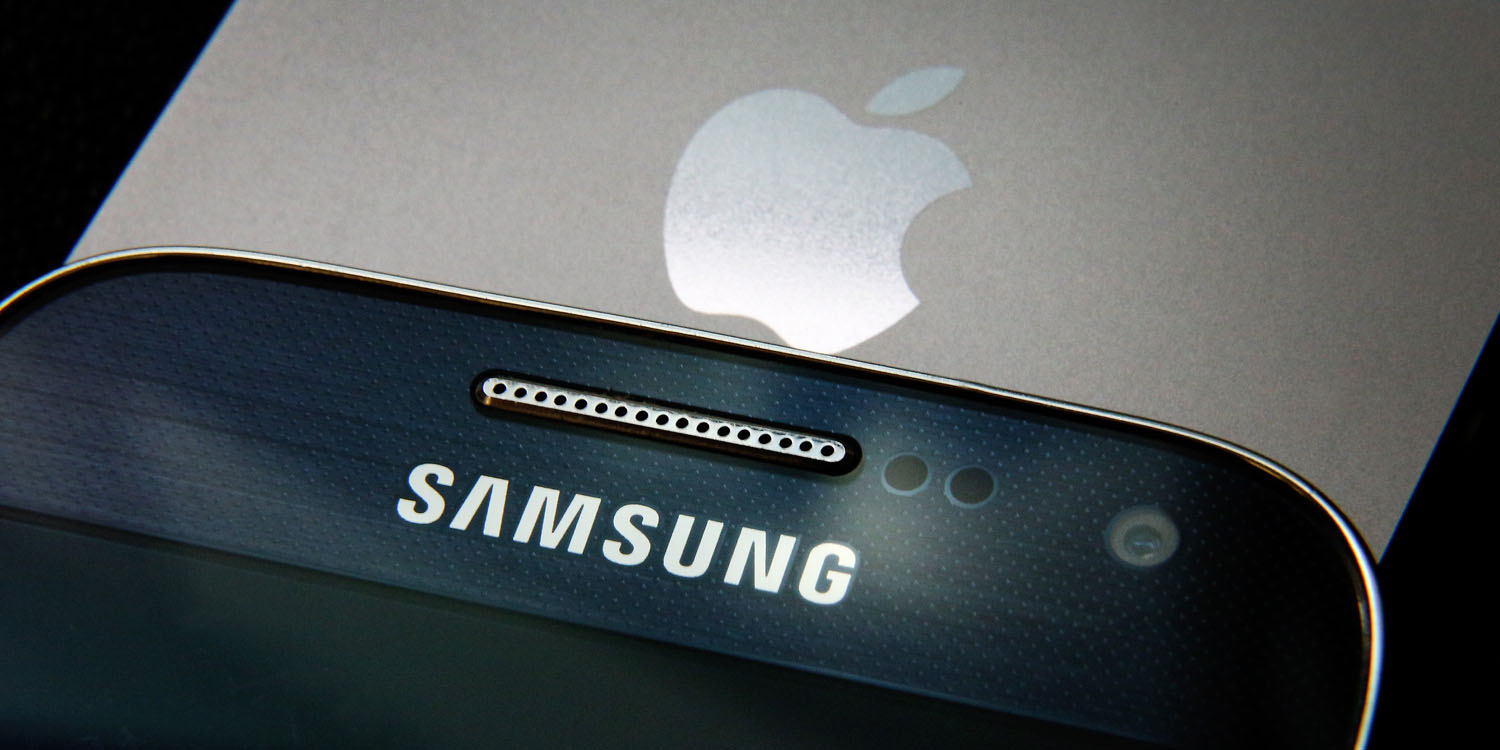 After seven years of back and forth litigation between Apple and Samsung over iPhone patent infringement, the two companies have finally decided to settle out of court.

At the end of May, things were looking up for Apple as the jury awarded the company about $539M in damages in a retrial of the case. However, just a couple of weeks later, Samsung rejected the verdict and asked for a reversal of the decision or another retrial. It also asked for $145M reimbursement for a separate case involving multi-touch.

Initially, there was going to be another hearing for the almost decade-long case on July 26, but today the two companies have finally agreed to settle out of court.

As reported by Bloomberg, details on the deal haven’t been disclosed and neither company have responded to requests for comments on the matter.