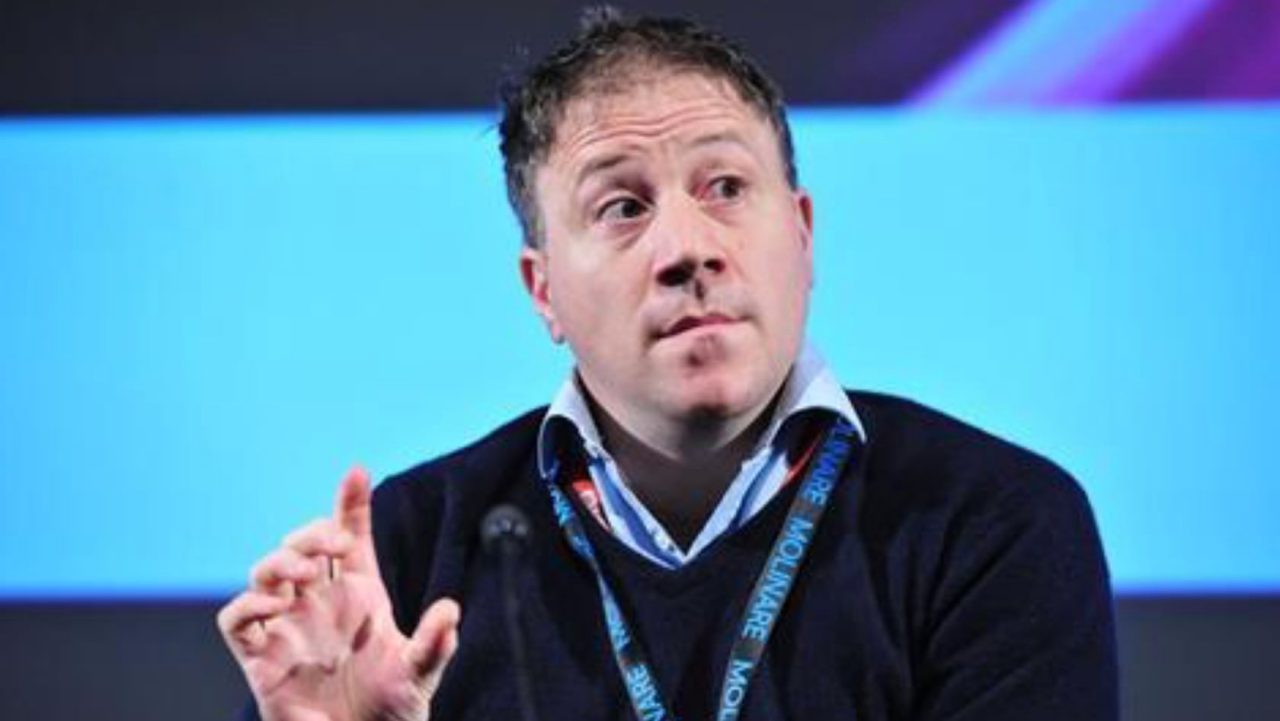 As Apple builds out its new video service, the company has expanded its international team with a new hire from BBC Films. Variety reports that Joe Oppenheimer has been tapped to work on Apple’s international development team.

The report adds that Oppenheimer will report to Apple’s creative director for Europe, Jay Hunt:

It is the latest addition to the tech giant’s content team as it moves more deeply into original programming. Hunt is one of the best-known programming executives in the U.K. and joined Apple from Channel 4, where she was programming chief, last year. She is leading Apple’s charge in Europe.

Oppenheimer will be a London-based creative on Hunt’s team. In almost two decades at BBC Films, the U.K. pubcaster’s movies division, he oversaw more than 50 projects. His credits include “I, Daniel Blake,” “Testament of Youth,” and “Alan Partridge: Alpha Papa.”

Oppenheimer previously worked as acting head of films for BBC Films, but left the company late last year after Film4 Head of Creative Rose Garnett was officially hired for the role.