Playground mode in Fortnite being switched off on July 12; new version later 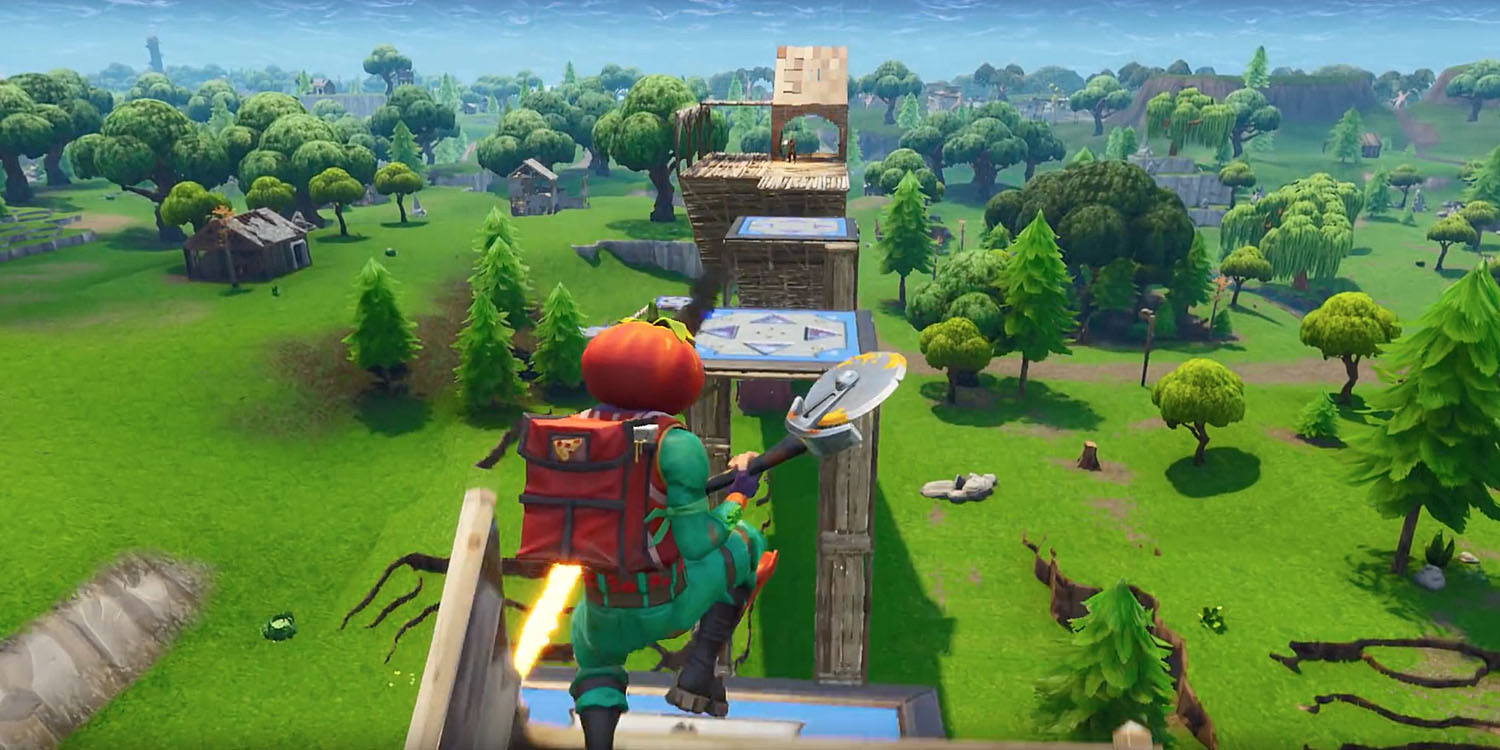 If you haven’t yet tried the best-selling iOS game Fortnite, you have until July 12 to take advantage of a special practice mode, known as Playground …

Playground gives you an hour of safe play before you run the risk of being killed, in order to learn the survival game.

Some people have been using the time more creatively, like the Redditor who created a version of Mario Kart within the game.

Epic Games seems to want to encourage this kind of thing, as it says that it sees the existing Playground mode as a ‘first step into what a full creative mode looks like in Fortnite.’ It does, though, say that it will be switching off the existing mode next week.

We appreciate all of the awesome feedback we’ve received and are beginning work on the next version of Playground. We’ll be turning off the Playground LTM on Thursday, July 12th as we take it back under construction for the next version.

It says the next version will allow team selection options, with a number of new features:

Fortnite is a free download from the App Store, with in-app purchases.