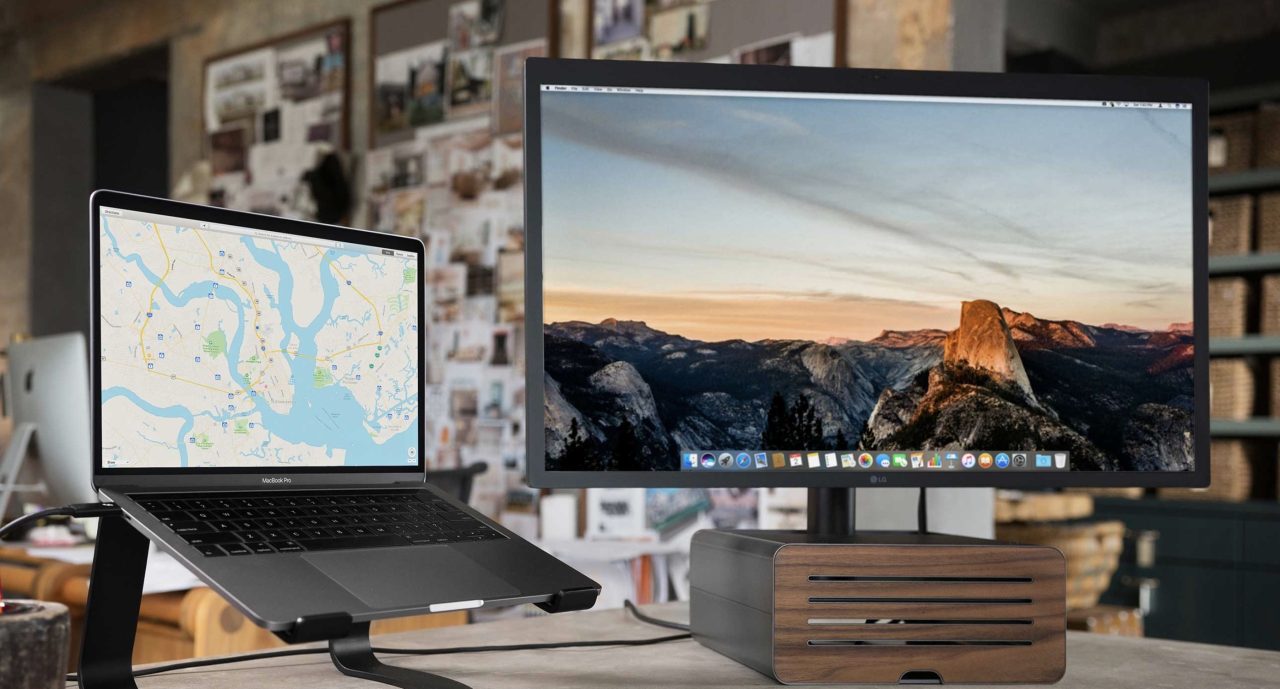 We learned yesterday that the 2018 MacBook Pros include Apple’s True Tone technology. What we didn’t know was that apparently this will also extend to Apple’s Thunderbolt Display, and the LG UltraFine 4K and 5K displays when plugged into the notebooks as well.

According to a support document from Apple, all three displays will work with True Tone, just like the internal display.

While the support document is fairly vague, it’s safe to assume that the notebook’s display will have to be open in order for this to work. So for those who plan on using the machine in clamshell mode, it likely will not work.

Nonetheless, if you’re planning to pick up the new MacBook Pro and also happen to have any of the three displays, you’ll be greeted with the exact same True Tone display options as found in your newly purchased MacBook Pro.

And if Apple would update the UltraFine displays to support Auto-Brightness, that’d be a welcome change, too. 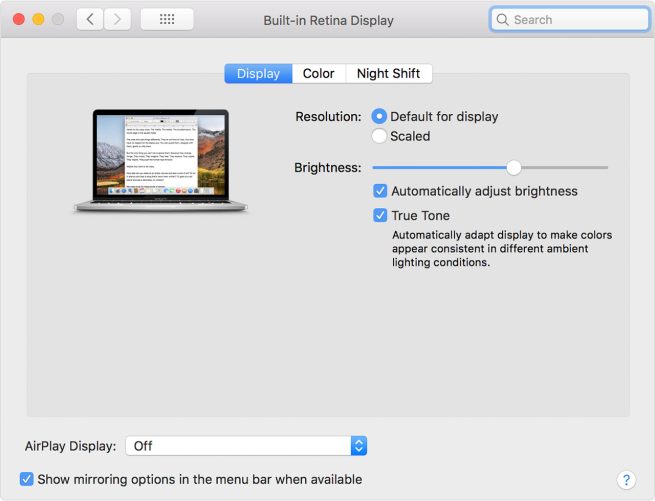