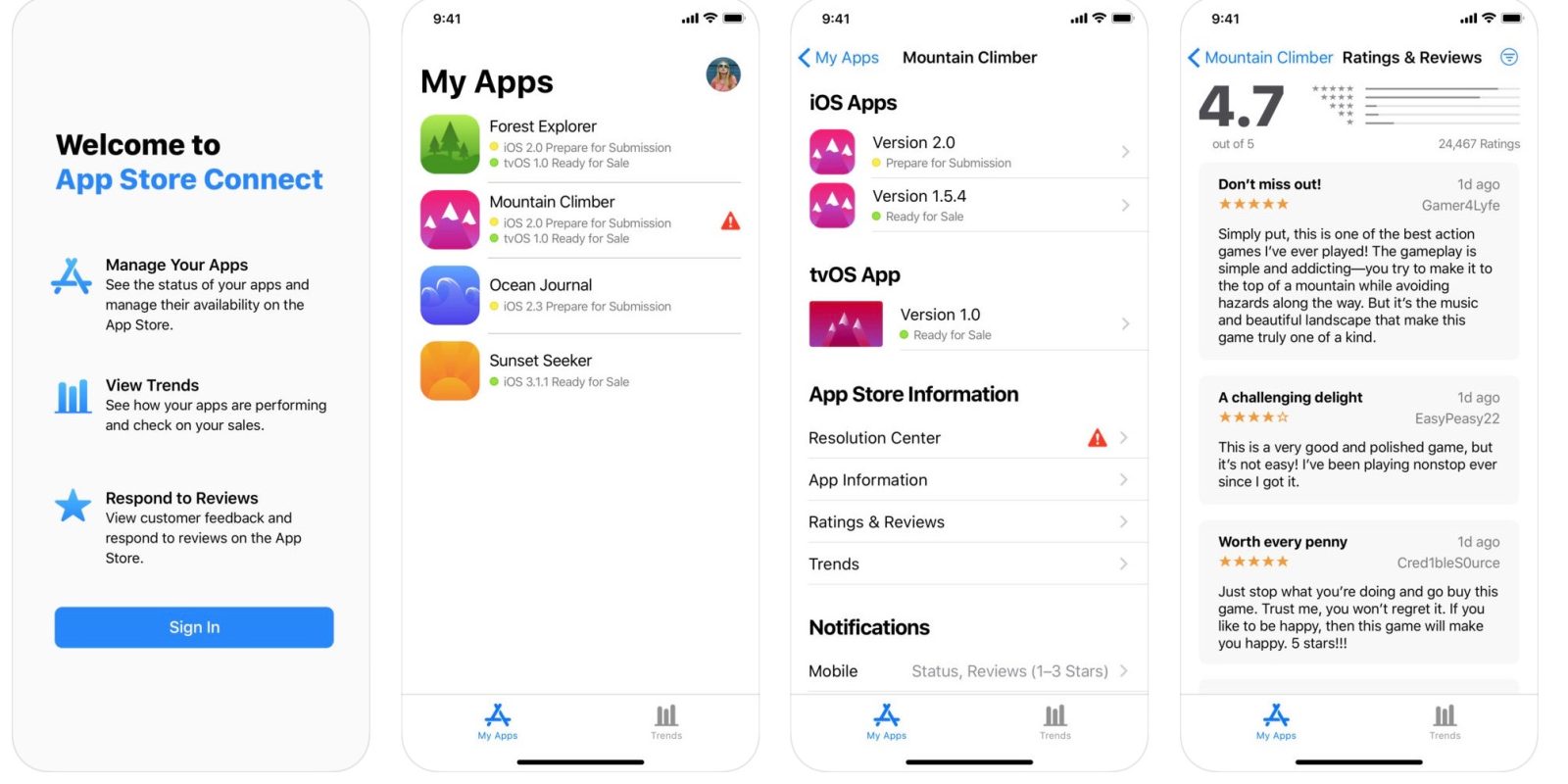 Apple today has rolled out a pair of updates for its App Store Connect and TestFlight applications on iOS. The updates bring the former to version 1.0.1 and the latter to version 2.1.

Meanwhile, TestFlight – the app that allows developers to test upcoming versions of their applications – has been updated with bug fixes and performance improvements.

Here’s the full change log for the TestFlight update:

TestFlight and App Store Connect are both available on the App Store as free downloads.