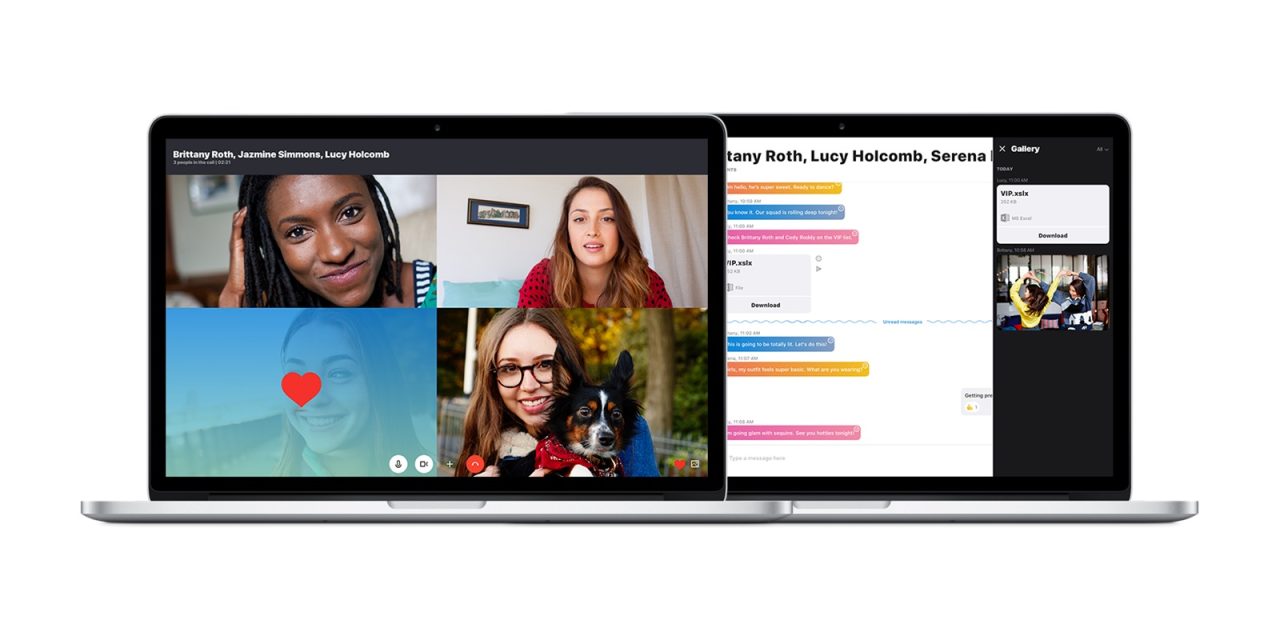 Starting this month, Skype users will be able record video calls natively within the Mac and iOS apps. The new cloud-based feature will work with group calls as well as capturing screen sharing.

As reported by The Verge, Microsoft shared more details on the feature and confirmed it will start rolling out across all platforms starting at the end of this month.

“Call recording is completely cloud-based, and as soon as you start recording, everyone in the call is notified that the call is being recorded,” explains Microsoft’s Skype team. “Call recordings combine everyone’s video as well as any screens shared during the call.”

There have been some third-party solutions to record Skype calls up to this point, but this marks the first time Microsoft will offer a native option. Apple users in particular have had the option to record Skype or FaceTime calls with QuickTime on Mac or with the screen recording feature that came with iOS 11. However, this will be a welcome update for Skype.

Other features that will come to Skype this summer include a refreshed desktop app that will feature a mobile-style design.

As for FaceTime, Apple’s video calling platform will be receiving the oft-requested group calling ability with iOS 12 this fall.

Skype is a free download for iPhone, iPad, and Mac. 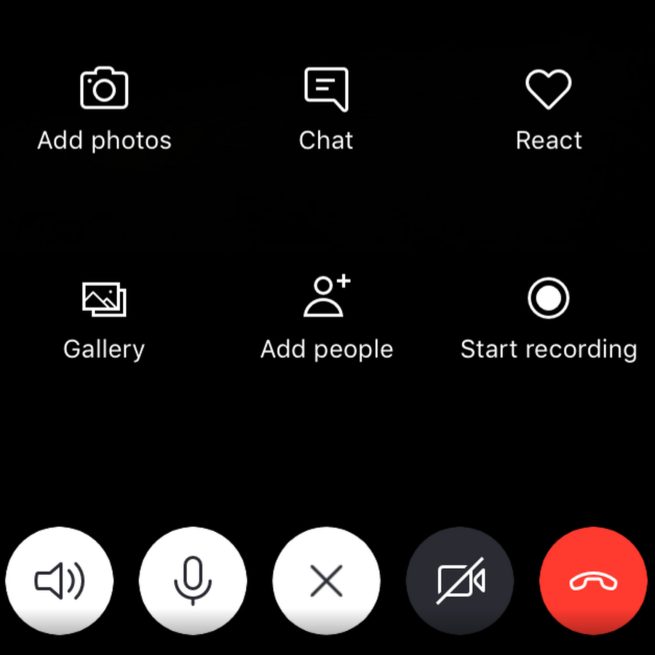