Apple continues to expand the cast of its upcoming ‘Are You Sleeping?’ drama 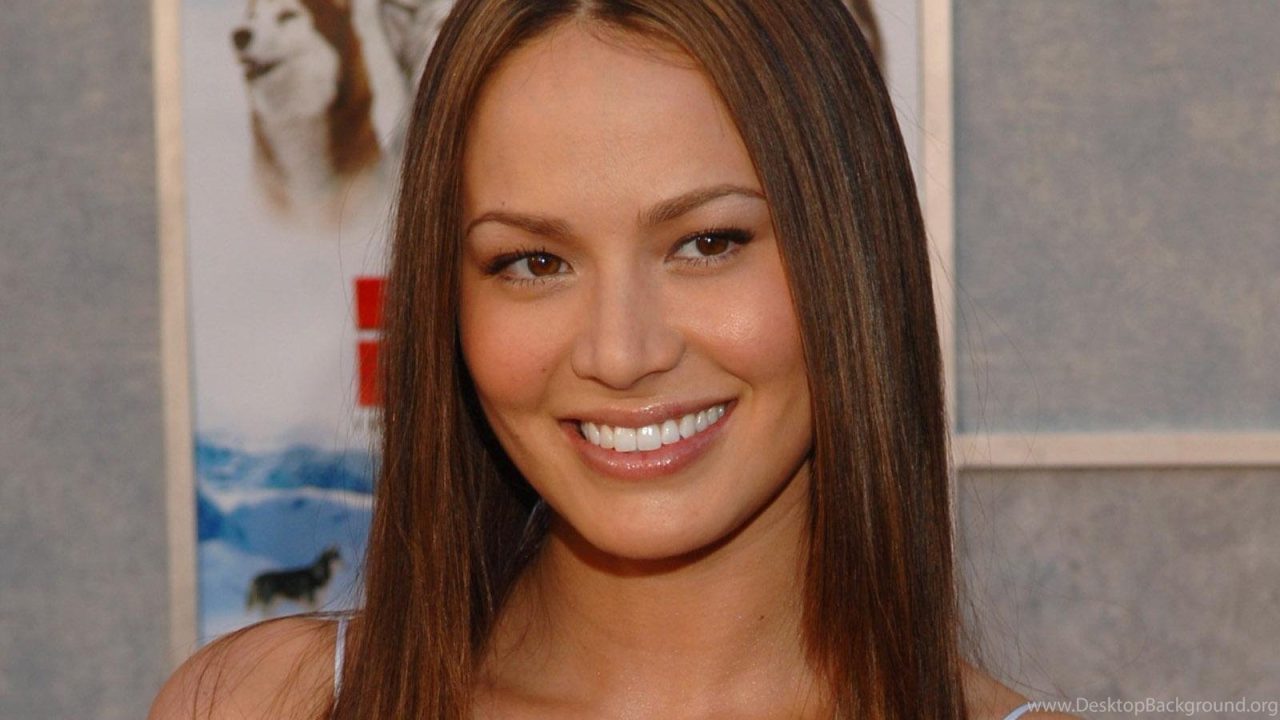 Apple has added a handful of new stars to its upcoming thriller drama seres ‘Are You Sleeping?’ based on the book of the same name. According to Deadline, Moon Bloodgood of ‘Code Black’ will star as a series regular, with several others have come aboard with recurring roles…

Today’s report says that Moon Bloodgood, star of the ‘Code Black’ TV drama which was cancelled this year, will be a series regular on ‘Are You Sleeping?’ from Apple. Meanwhile, Billy Miller of ‘General Hospital’ and ‘Suits,’ Brett Cullen of ‘Narcos’ and ‘Devious Maids,’ and Hunter Doohan of ‘Westworld’ and ‘Sound Wave’ will all have recurring roles.

Other previously reported stars of ‘Are You Sleeping?’ include Octavia Spencer, who will play the role of investigative reporter Poppy Parnell, as well as Elizabeth Perkins, Mekhi Phifer, Michael Beach, Tracie Thoms, Haneefah Wood, and Ron Cephas Jones.

Apple’s drama based on the ‘Are You Sleeping?’ novel by Kathleen Barber was first reported back in January. Here is the synopsis of the book, which is available on Amazon.

Serial meets Ruth Ware’s In A Dark, Dark Wood in this inventive and twisty psychological thriller about a mega-hit podcast that reopens a murder case—and threatens to unravel the carefully constructed life of the victim’s daughter. The only thing more dangerous than a lie…is the truth.

Josie Buhrman has spent the last ten years trying to escape her family’s reputation and with good reason. After her father’s murder thirteen years prior, her mother ran away to join a cult and her twin sister Lanie, once Josie’s closest friend and confidant, betrayed her in an unimaginable way. Now, Josie has finally put down roots in New York, settling into domestic life with her partner Caleb, and that’s where she intends to stay. The only problem is that she has lied to Caleb about every detail of her past—starting with her last name.

When investigative reporter Poppy Parnell sets off a media firestorm with a mega-hit podcast that reopens the long-closed case of Josie’s father’s murder, Josie’s world begins to unravel. Meanwhile, the unexpected death of Josie’s long-absent mother forces her to return to her Midwestern hometown where she must confront the demons from her past—and the lies on which she has staked her future.