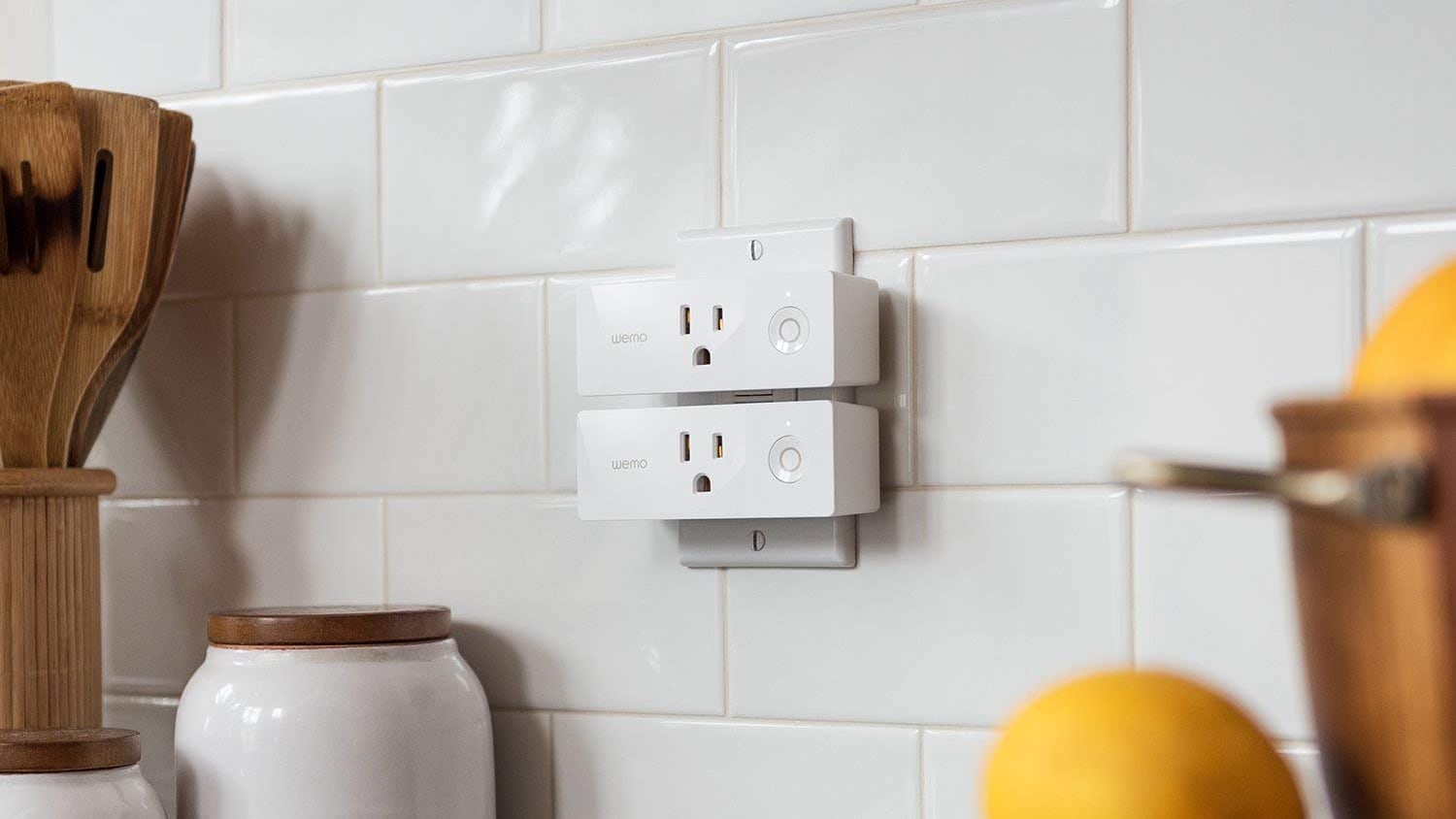 Belkin was remarkably late to the HomeKit scene with their Wemo line of smart home accessories, but the company finally remedied that in January with a dedicated $40 bridge. Now Belkin is going one step further and making its $35 Wemo Mini Smart Plug work with HomeKit without requiring a bridge.

Belkin is able to retroactively add HomeKit compatibility to its smart plug with a firmware update that doesn’t require new hardware or adding a bridge thanks to software authentication Apple introduced in iOS 11.3.

According to CNET, Belkin is the first accessory maker to release a HomeKit product that relies on this authentication method, and Belkin plans to expand HomeKit support without requiring a bridge to other Wemo products in the future. For now, all other Wemo products aside from the Mini Smart Switch will still require Belkin’s standalone bridge for HomeKit compatibility.

The development is good news for Wemo Mini Smart Plug customers who haven’t bought the dedicated bridge already. Wemo users will need the latest version of the Wemo controller app from the App Store, then watch for a firmware update coming to Mini Smart Plug shortly.

If you’re already invested in the Wemo product line and want HomeKit support for other accessories, Belkin’s bridge is still the fastest way to get it. If you want a smart plug that works with Siri and Apple’s Home app without requiring a bridge, iHome and iDevices are among the many companies that have made HomeKit accessories for years.