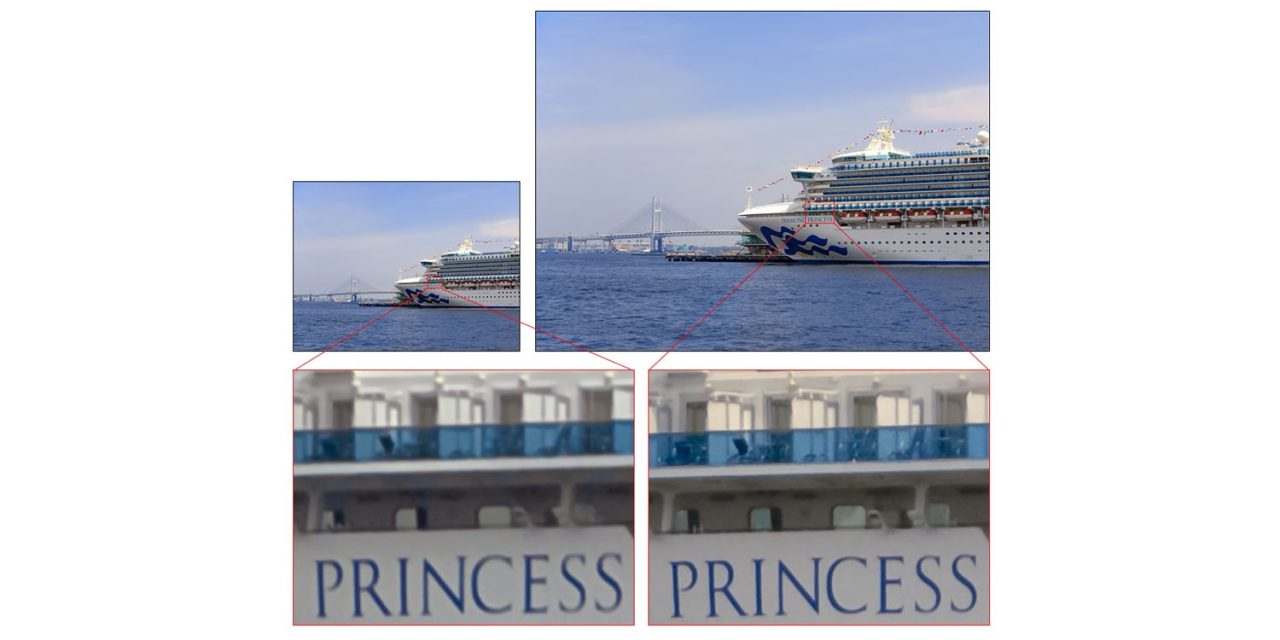 Apple has long used Sony to supply its camera sensors, and the Japanese company has today announced its highest ever resolution option for smartphones …

The company says that both the resolution and pixel size are world firsts.

But that’s a problem Sony claims to have solved with this latest sensor.

The new sensor uses the Quad Bayer color filter array, where adjacent 2×2 pixels come in the same color, making high-sensitivity shooting possible. During low light shooting, the signals from the four adjacent pixels are added, raising the sensitivity to a level equivalent to that of 1.6 μm pixels (12 megapixels), resulting in bright, low noise images.

Engadget notes that the sensor is likely to be used first in Sony’s own smartphones, with the Xperia XZ line a likely candidate. But if Sony can deliver on its promise of no compromise to the clean low-light shots for which iPhones are known, we could well see it make it into future iPhone models down the road.