iPad Pro Diary: Apple will definitely be selling me a new iPad this year, with one question … 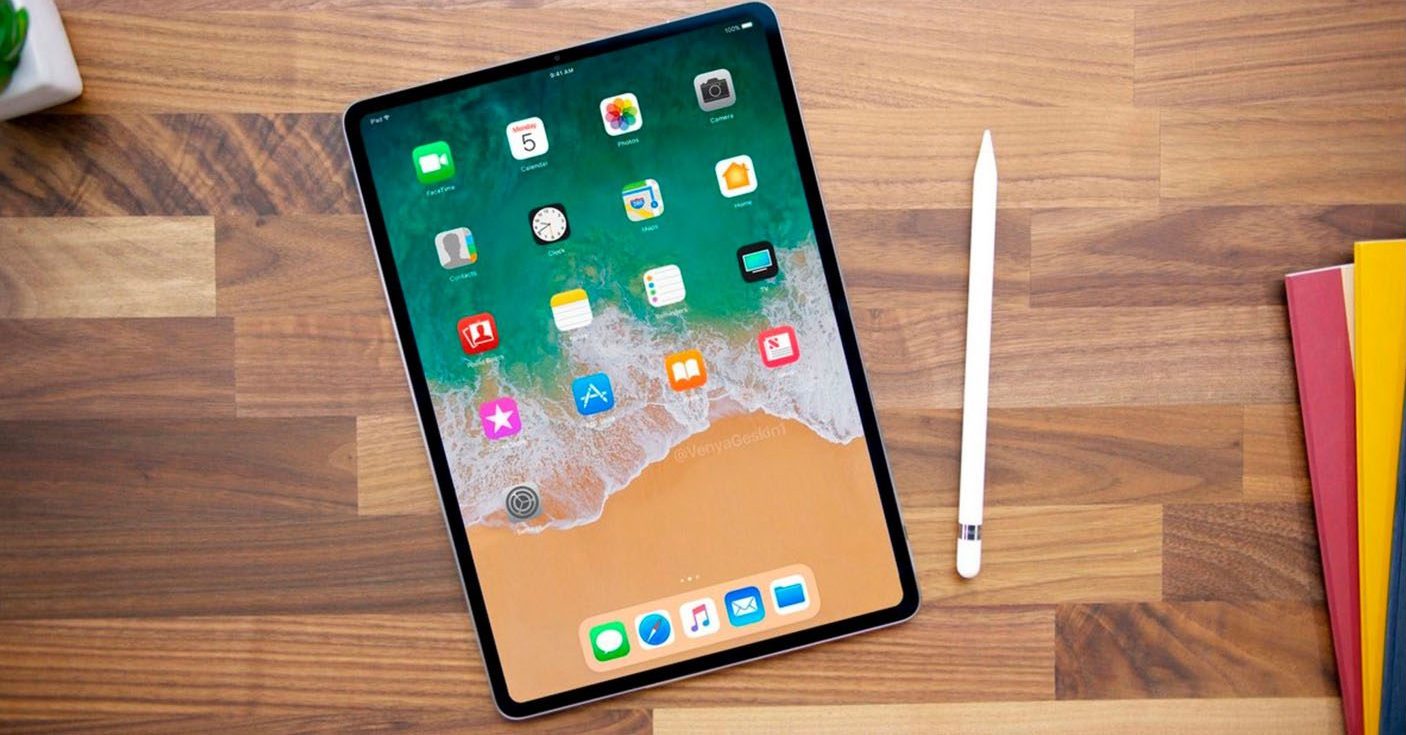 While I’ve long argued that Apple products do well on the longevity front, and I typically keep a MacBook for 4-5 years, the company keeps persuading me to buy new iPads.

There’s also no doubt that it’s going to sell me a new iPad this year; there’s just a tiny question-mark in my mind about which one …

I had thought I might be able to resist the 10.5-inch iPad, but a brief hands-on comparison soon proved me wrong.

It was a similar story with that smooth scrolling. It felt like a very minor improvement, hardly worth noting – until I went back to my old iPad. Then it seemed a bigger deal.

The difference between 10.5 inches and 11 inches is even smaller, of course, but I suspect the same thing may prove true this year.

But even if the larger screen size doesn’t sell this year’s iPad Pro to me, I already know that Face ID will. Having got used to it on my iPhone X, it now feels clunky to have to use my thumb to unlock my iPad. I know, I know: it’s the very definition of a First World Problem. But I love Face ID.

As with every generation of iPad, I’m sure there will be other enhancements that might not sound like much when considered individually, but will add up to an overall nicer experience.

So I already know I’ll be buying a new iPad this year – what I don’t know for certain is which one.

You may recall that I tried out the 12.9-inch iPad. My first impressions were very positive, though I did have some concerns about the portability. By day two, I was absolutely loving the machine, though was feeling I couldn’t justify owning both that and a MacBook Air, so I was going to have to choose between the two.

By day 5, I was really torn. I’d already decided it was too unwieldy for one particular usage: either reading or watching Netflix in bed. It also wasn’t going to replace my MacBook Air. But I still absolutely loved that screen. I was trying to decide whether I could justify keeping both 9.7-inch and 12.9-inch iPads, and in the end decided that was just too extravagant.

But the expectation is that Apple will take opposing approaches with the two models. With the 11-inch iPad, Apple will keep the external dimensions identical to the 10.5-inch one, and use the smaller bezels to boost the screen size. With the 12.9-inch one, however, the word is that the screen size will remain unchanged while the bezel reduction will be used to reduce the physical size of the device.

That means that this year’s 12.9-inch model will be at least a little more portable.

Another factor is that I fairly often use my iPad with a Brydge keyboard. I love the way that it effectively transforms the device from a tablet to a laptop. The size difference between the 9.7-inch and 10.5-inch models were enough that I needed a new one to alleviate the OCD pain resulting from the two halves no longer matching in size. If the 11-inch one has the same physical dimensions, however, all will be well.

But if I switched to the 12.9-inch model, I’d need yet another keyboard. And a new Smart Cover. And, thinking about it, a new shoulder bag. There are quite a few potential hidden costs involved in a change in external dimensions.

However, there is one other personal factor at play. Before we moved, I tended to use my MacBook Pro as a living-room device. It was that I used to play music, catch up with Facebook, browse the web and so on. In our flat now, however, our enjoyment of the view – the main reason we bought it – means that we spend almost all our time on the glazed balcony. More time looking at the view and less time looking at a screen means I’ve switched to the iPad being my evening-in device.

So, I do have one thought. While two iPads seemed overly extravagant previously, perhaps that isn’t the case given the change in circumstances. Perhaps I could keep my 10.5-inch model as the device I carry with me when mobile, and on which I read ebooks in bed. And then have the new 12.9-inch model as the device I use in the evening, enjoying that wonderful screen size.

I’d still need a Smart Cover for it, but no need for a keyboard or new shoulder bag.

That idea still feels extravagant. Especially when I have to acknowledge the risk that the 10.5-inch iPad might suddenly feel even more like old tech when I’m using the shiny new 12.9-inch one, raising the risk that I’d in fact want to buy two new iPads this year!

But, as I’ve argued before, if we sell our old device, we’re never paying as much as it appears. The annual ownership cost of an iPad is typically well under $100, and I think that’s excellent value and not remotely hard to justify. So two iPads? Not as extravagant as it might seem …