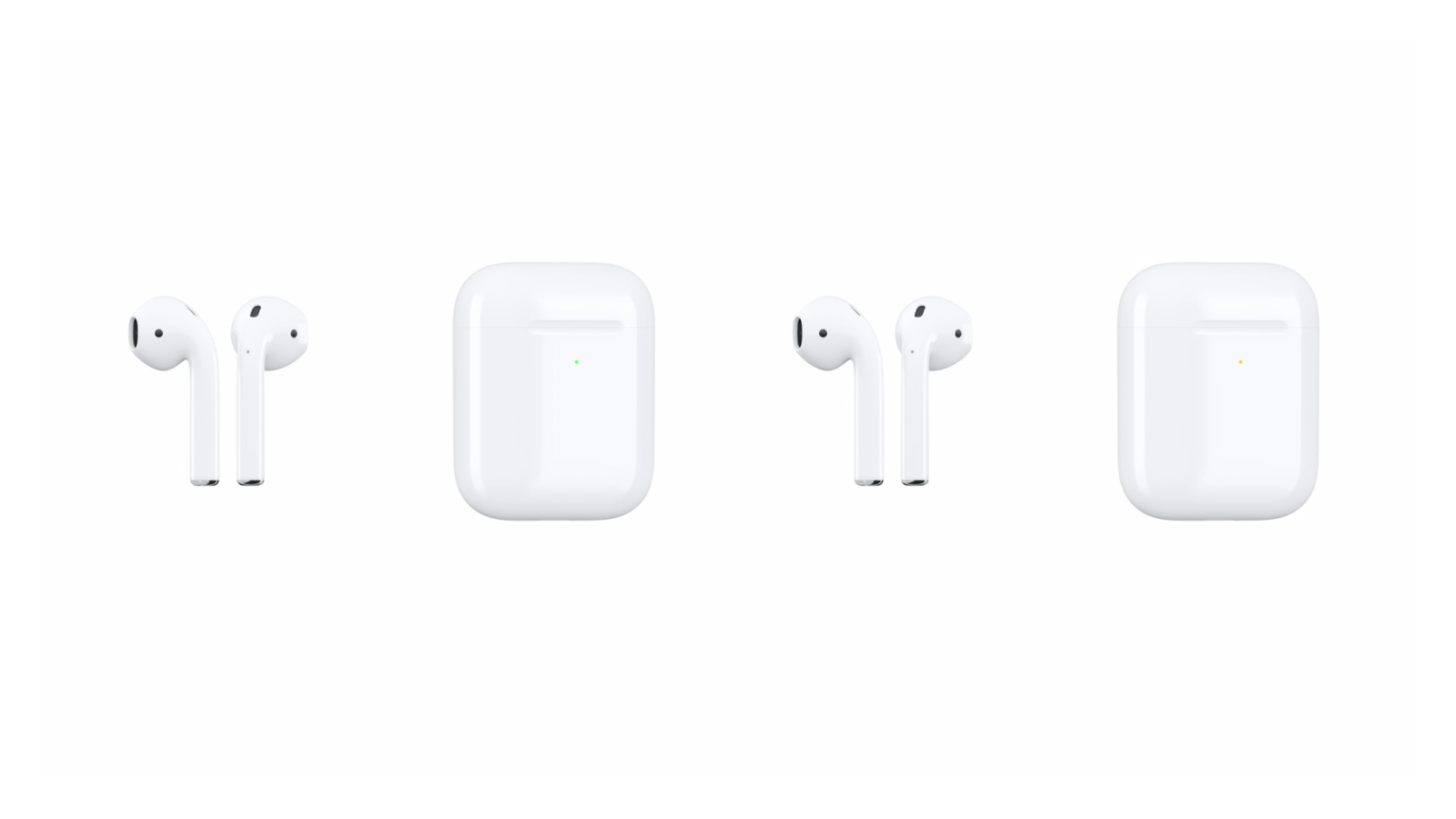 The new AirPods have the model identifier AirPods1,2 (the current model is AirPods1,1). It’s unclear if Apple will ship new AirPods with the new case, give users the option before purchasing, or simply sell it as a separate add-on. The new charging case will be sold separately for those who already have the original AirPods and AirPods case.

AirPower was originally announced during Apple’s September event with a shipping date of 2018. Since then, we’ve been patiently waiting for Apple’s wireless charging mat to ship. Rumors suggest that AirPower has run into unexpected delays during development.