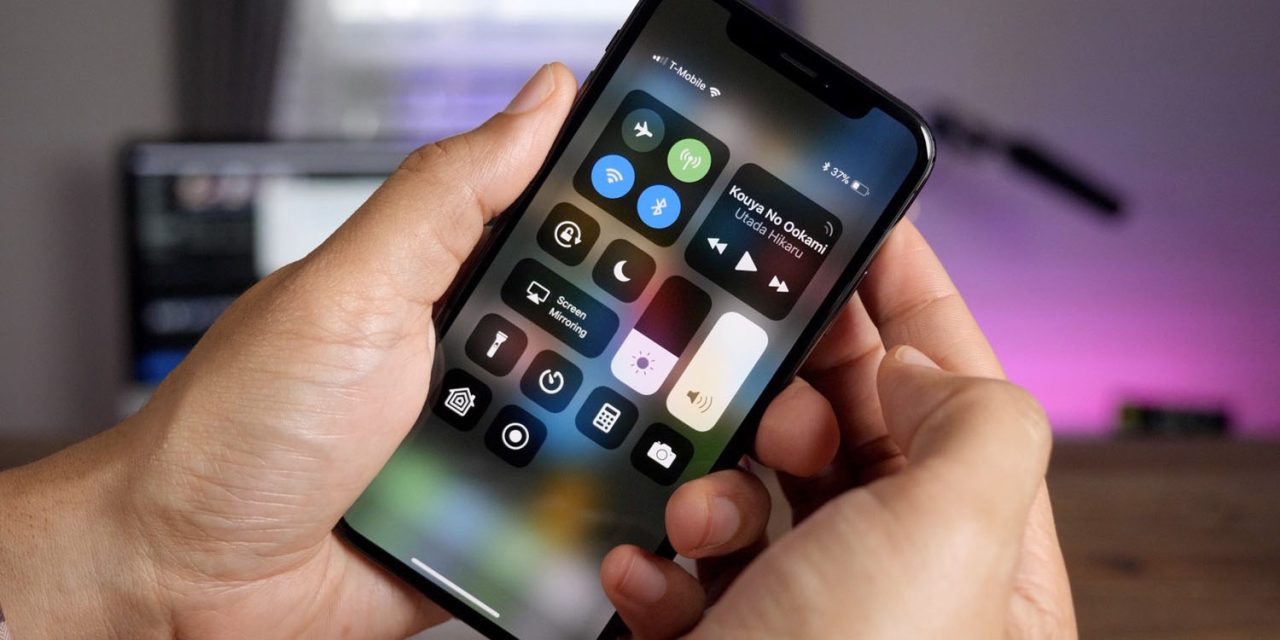 With Apple set to reveal its fiscal Q3 (calendar Q2) earnings later today, analysts estimate that the iPhone X accounted for around one quarter of total iPhone sales.

If accurate, this would significantly boost Apple’s average selling price (ASP) for iPhones …

The WSJ reports that analysts expect a 14.5% increase in ASP, to $694. Apple doesn’t break down sales by model, but the ASP, revenue and total iPhone sales will tell the story.

The market is also optimistic about this year’s models.

Analysts surveyed by FactSet also expect Apple to have substantially grown its Services business, as Cook promised when he set a goal of doubling revenue between 2017 and 2020.

The company is expected to report that services revenue rose more than 25% to $9.2 billion in the June quarter […]

Such growth would extend Apple’s history of double-digit-percentage revenue increases for services and give investors some confidence that the company will be able to deliver future revenue growth as iPhone prices level off and unit sales stagnate.

Apple is also likely to update investors on its stock buyback program. Goldman Sachs estimates that it repurchased $25B of stock last quarter, and will likely do the same over the next three quarters.