FANG index – which includes AAPL – slides 2.8% ahead of Apple earnings 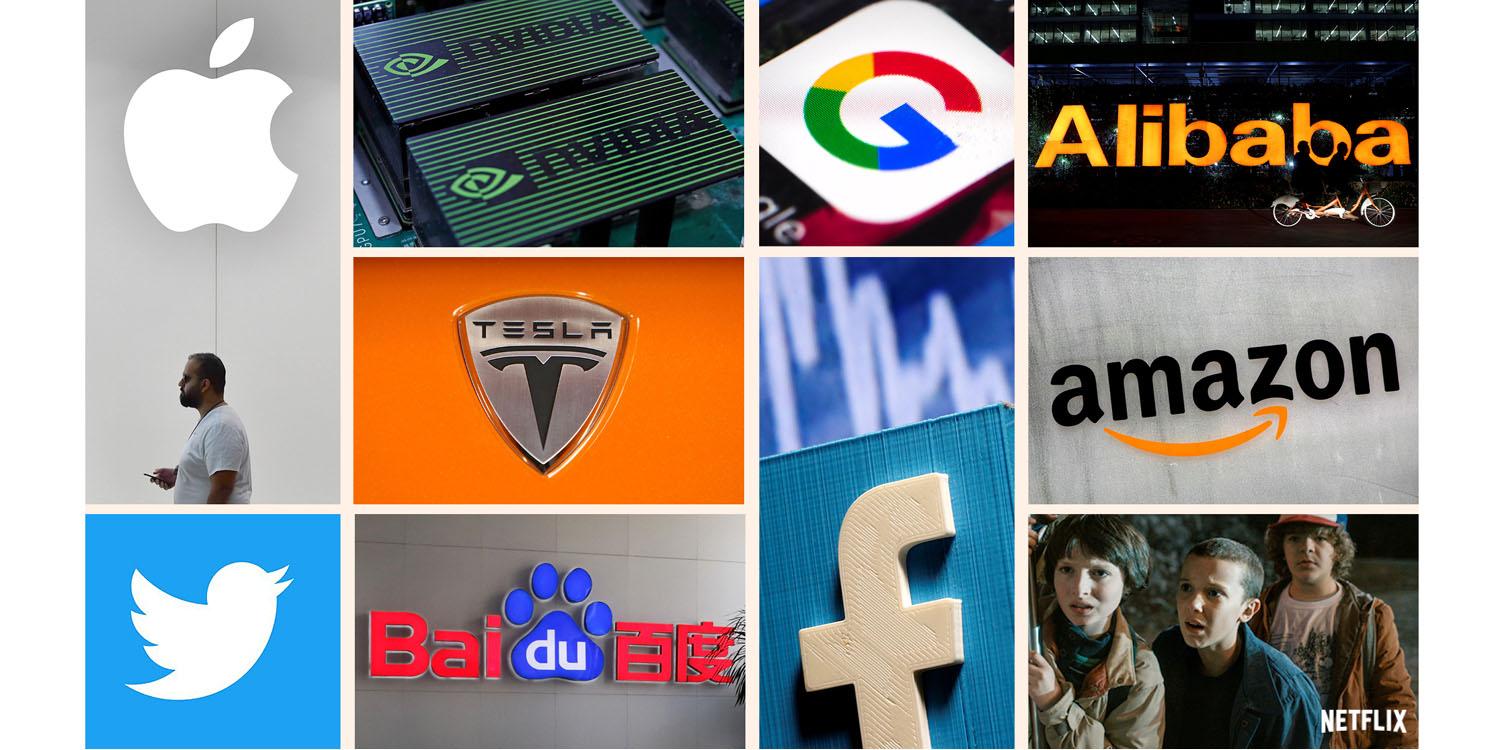 A key stock index of technology giants, the NYSE FANG+, fell 2.8% yesterday, one day ahead of Apple reporting its fiscal Q3 earnings …

The companies tracked by the index include Apple, Alphabet, Amazon, Facebook, Netflix and Tesla.

The WSJ reports that the one-day fall set a new record.

The index fell 2.8% Monday, slipping 10% below its June 20 record and entering correction territory for the second time this year—something that last happened three years ago, according to the WSJ Market Data Group.

While the slide does represent nervousness around the tech sector as a whole, there’s no suggestion that AAPL is a specific influence, investors expecting the company to hit its guidance and reveal modest growth in iPhone sales when it reports its earnings later today.

The root cause appears to be disappointing earnings and forecasts from both Facebook and Twitter, with a knock-on effect to other tech stocks like Amazon and Alphabet.

Both stocks continued slumping Monday, with Facebook off 2.2% and Twitter down 8%. Those declines helped drag down other stocks such as Amazon.com and Alphabet, whose shares had initially jumped after their latest quarterly results flew past analysts’ estimates. Amazon tumbled 2.1%, while Alphabet slid 1.8%.

AAPL fell 0.6%, likely as a result of the general disquiet around tech stocks.