WhatsApp Status to start showing ads, as it starts allowing companies to contact you 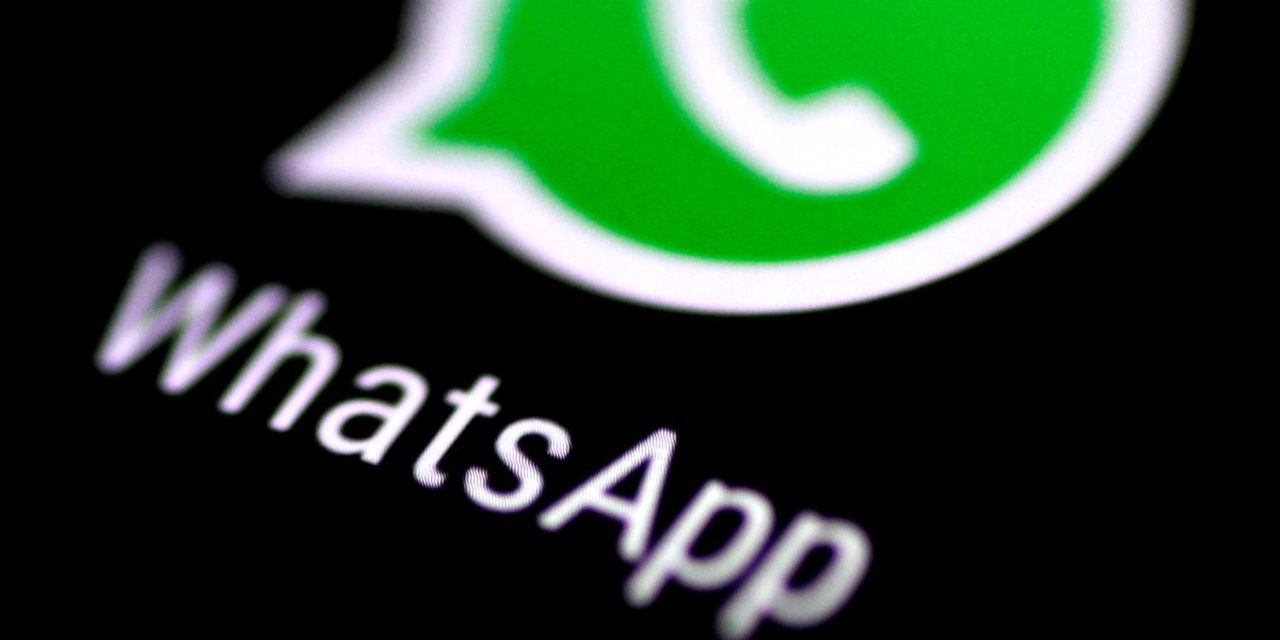 Popular messaging app WhatsApp is to start displaying ads alongside its Status feature, and is already allowing companies to contact you via the service as owner Facebook seeks to make the service earn its keep …

You may have seen requests from Netflix and other companies to allow them to contact you via WhatsApp. Facebook plans to build on this approach, reports the WSJ.

The company will introduce new ad types to let users know they can text companies directly via WhatsApp for any customer-service queries instead of calling. WhatsApp will charge companies between a half a penny and 9 cents—depending on the country—for every message delivered to a potential customer, a spokesman said.

About 100 companies have been testing the feature, including Singapore Airlines, e-commerce company Wish and ride-sharing company Uber, WhatsApp said.

The Status ads will begin appearing from next year.

Status allows users to post montages of text, photos and video that appear for 24 hours—similar to an Instagram tool called Stories. About 450 million people use WhatsApp Status, compared with about 400 million who use Instagram Stories, which already shows ads.

Messages from businesses will continue to be offered on an opt-in basis – though some of us would be grateful if Netflix offered a ‘Not ever’ option, instead of having to regularly choose between yes and ‘Not now’ …

WhatsApp recently opened up group voice and video calling to all users.