Report: 6.1-inch LCD ‘iPhone 9’ model with dual-SIM to be exclusive to China 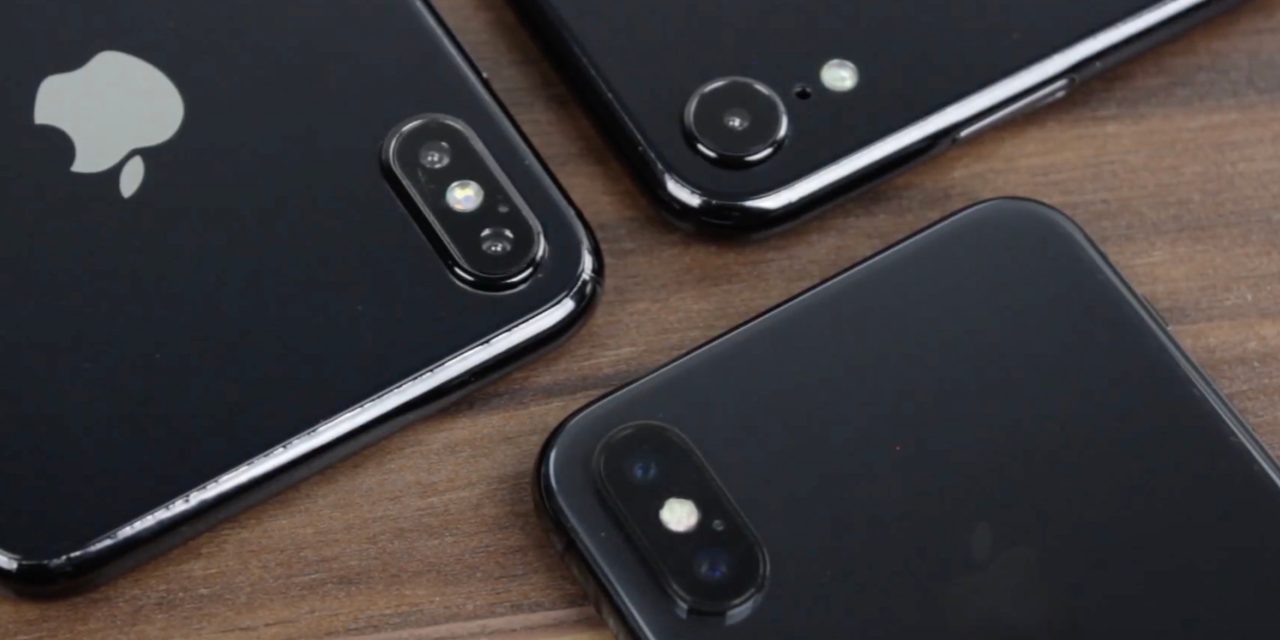 Chinese media outlet Economic Daily News is reporting that Apple will technically launch four new iPhone models later this year. As expected, there would be worldwide launches of the OLED 5.8-inch iPhone X successor and 6.5-inch ‘iPhone X Plus’.

There would also be a 6.1-inch LCD iPhone with a single SIM tray, and a special 6.1-inch model with a dual SIM that is exclusive to China — according to the report.

The idea of the 2018 iPhone featuring dual SIM capabilities was popularised by a report from Ming-Chi Kuo that noted the 6.5-inch OLED iPhone would feature a dual SIM.

How this latest Chinese report differs to the rumor mill consensus is that it states the dual-SIM iPhone will be the LCD model with aluminium frame, not the more expensive iPhone X Plus model.

We still aren’t really sure what Apple plans to call any of these phones, some publications have colloquially adopted the name ‘iPhone 9’ for the 6.1-inch model.

This is because it is expected to be a cheaper entry set to be the iPhone 8 successor. However, Apple plans to retain most of the iPhone X design in this significantly cheaper offering. The LCD iPhone will have slim bezels and a notch just like the iPhone X, eschewing a Touch ID home button for Face ID.

Personally, I struggle to believe that Apple will use the iPhone 9 marketing. I think they will want to associate the 6.1-inch phone to the grandeur of the iPhone X as much as possible, given the likeness.

To keep prices down, some features will not carry over like the stainless steel band in the chassis, the rear dual camera system and it might lack a 3D Touch pressure-sensitive screen, too.

Dual-SIM phones are very popular in Asia, no doubt, but there are also other markets that lean towards dual-SIM models. It would be weird for Apple to strictly limit the dual-SIM phone to China forever, but it probably makes sense that this model would not find its way to every market the iPhone is currently in.

Dummy units of Apple’s three 2018 iPhones are being more widely circulated. Here’s our latest look at the new form factors from MobileFun:

It’s worth pointing out that we are yet to actually see a dummy phone that includes a second SIM tray. Some have speculated that one of the SIMs will be an integrated Apple SIM, so there would only ever be one physical tray in the casing.

Apple is expected to announce its 2018 iPhones in about a months time, with an early September media event.