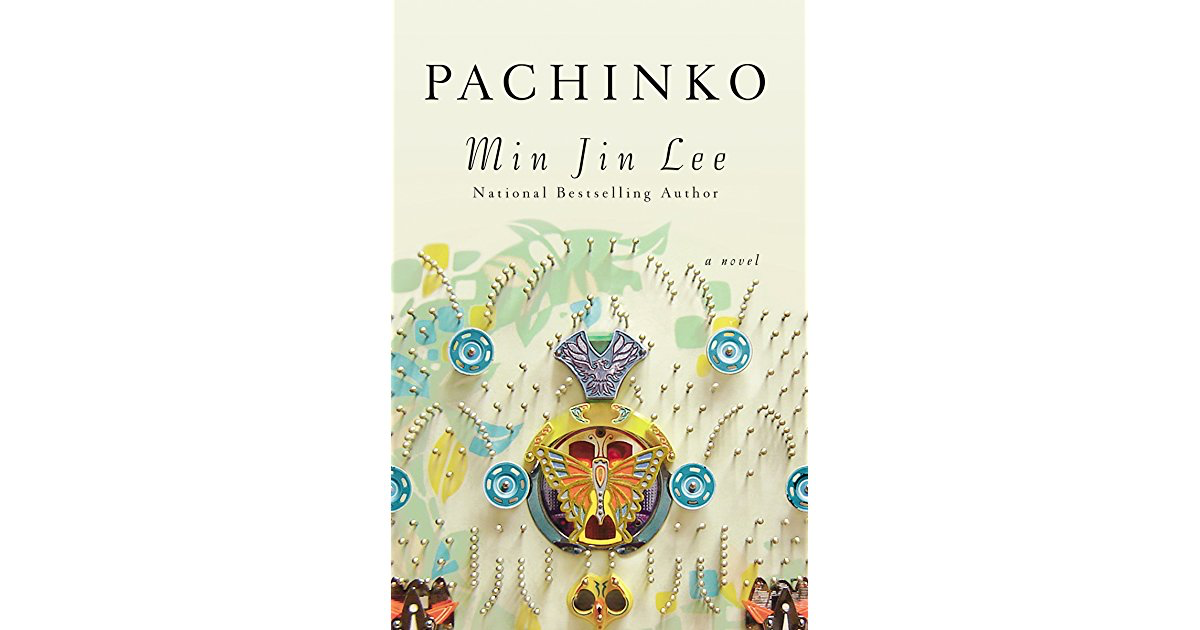 Apple’s original content efforts have been ramping up for quite some time, with more and more news breaking that the company is adding more to its catalog every week.

Today, Variety has confirmed that Apple is adding yet another series to its unreleased catalog. The report says Apple has gained rights to develop a series based on Min Jin Lee’s novel, Pachinko.

“Pachinko” chronicles the hopes and dreams of four generations of a Korean immigrant family. The story begins with a forbidden romance and crescendos into a sweeping saga that journeys between Korea, Japan and America.