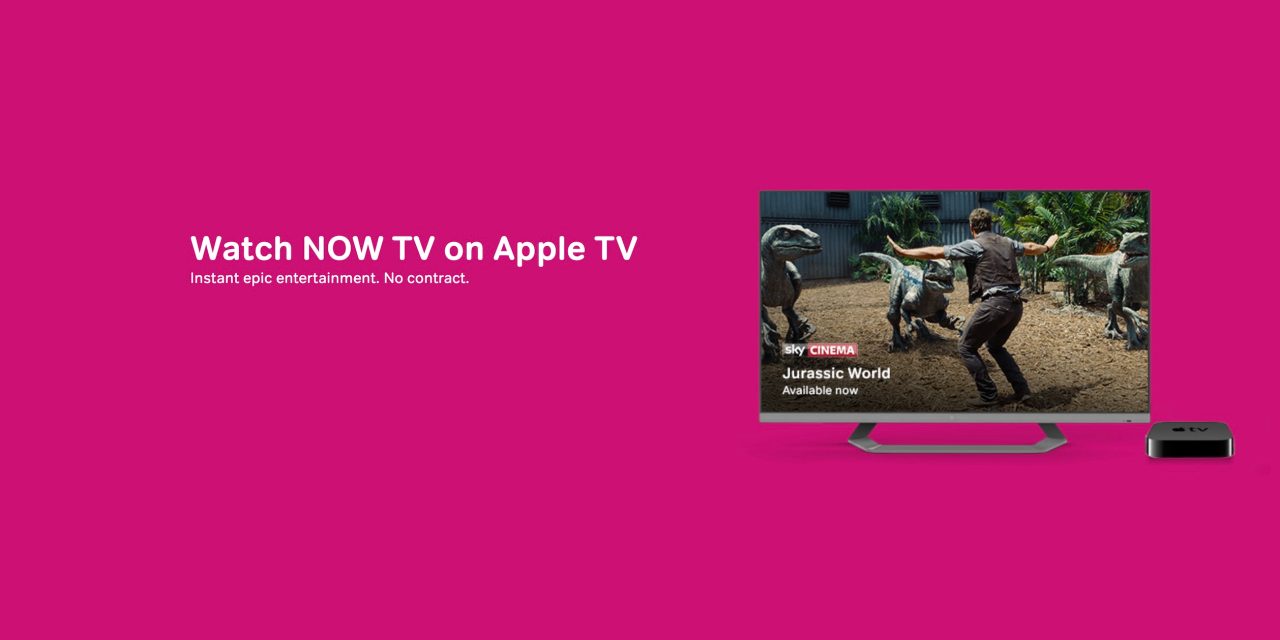 UK video streaming service NOW TV has confirmed that it’s testing a new version of its tvOS app for Apple TV 4 and Apple TV 4K. The current version of NOW TV on tvOS is a ported app from the third-generation Apple TV days that doesn’t integrate with modern features like the TV app.

NOW TV hasn’t shared what changes are in store for its new tvOS app, but it is recruiting testers for a version created specifically for the latest Apple TV streaming boxes. The service recently started looking for early adopters to try the new tvOS app:

We’re on the lookout for Apple TV 4th Gen and Apple TV 4K users to help us trial a new NOW TV app. […]

We’ll then contact you near the start of the trial to get you up and running with the new app.

The current version of NOW TV for Apple TV lacks basic video app features like favoriting shows and hasn’t ever been updated despite the iPhone and iPad version seeing regular updates. Apple also heavily promotes the no-contract streaming video service in the UK, but it currently lacks integration with Siri, Search, and the TV app.

An all-new version created for tvOS suggests the user experience has an overhaul coming soon — even if tvOS-specific features aren’t included at launch. tvOS apps have much more freedom with features and presentation compared to template-based apps offered on second- and third-generation Apple TV boxes.