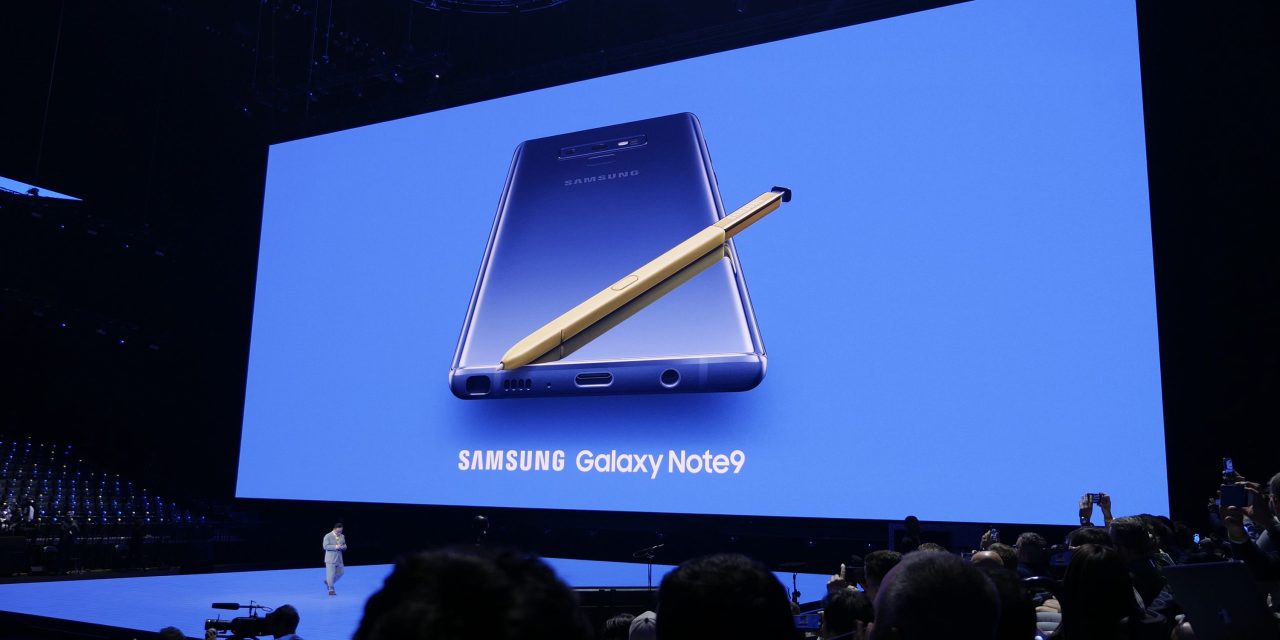 Samsung has unveiled a range of new devices today including its largest smartphone yet, and new Apple Watch and HomePod competitors. Read on for a closer look at all these releases.

With a 6.4-inch SuperAMOLED display sporting a resolution of 2960 × 1440, this is Samsung’s largest smartphone yet. It is one inch larger than the Galaxy Note 8 and considerably larger than the iPhone X’s 5.8-inch display. However, Apple is expected to release a 6.5-inch X Plus that could come with new landscape features.

Other Note 9 specs include the Qualcomm Snapdragon 845 chipset, 6GB or 8GB of RAM, 128GB of storage for the base model, with a new variant that offers a massive 512GB of internal storage.

Another change is the generous 4,000 mAh battery, which is a 20% increase over the Note 8 and considerably larger than the iPhone X’s 2,716 mAh capacity.

Read more about the new S pen that allows users to take selfies and control presentations, the camera, and much more with live coverage from 9to5Google. 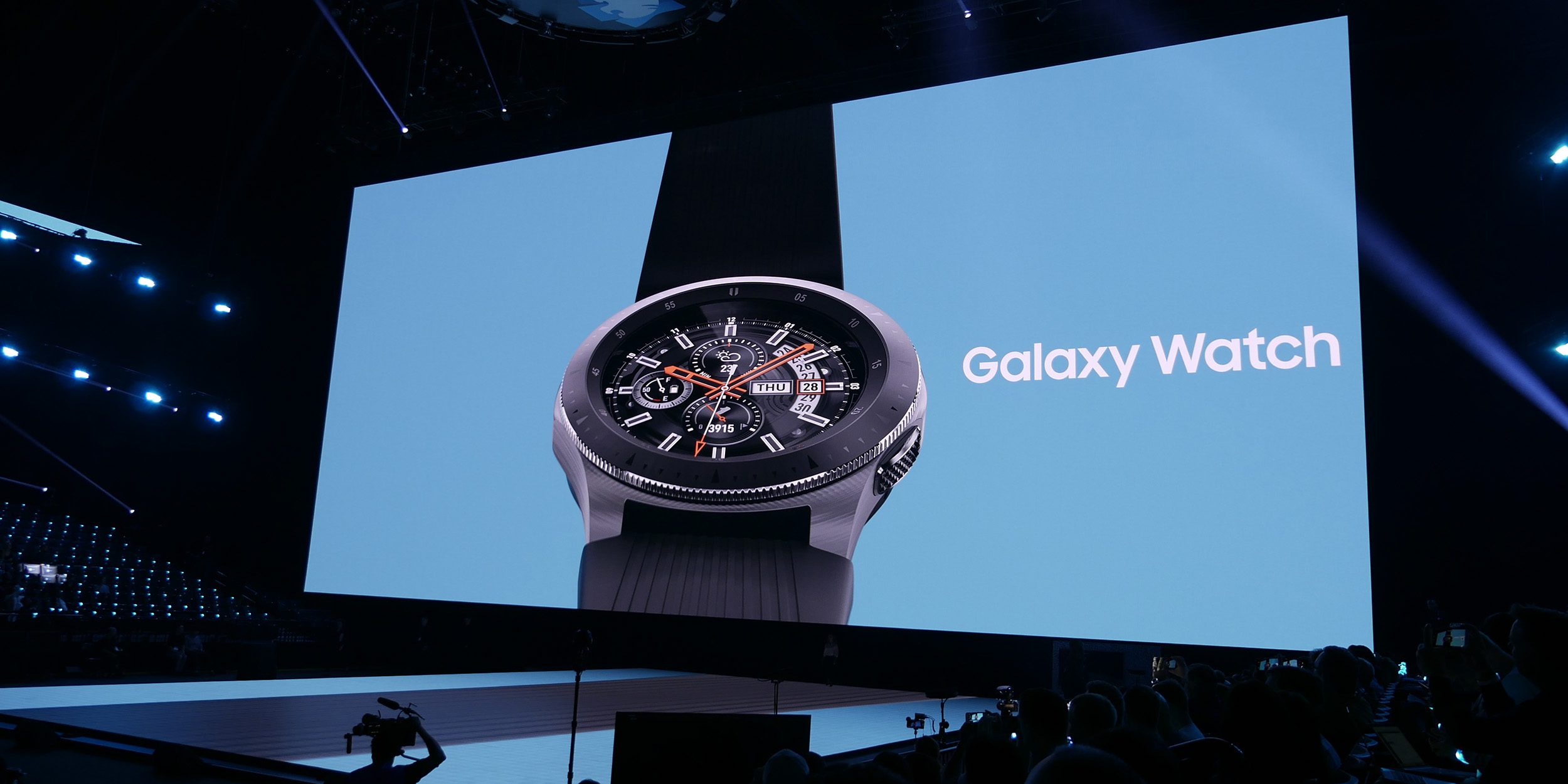 Samsung also revealed its latest wearable, the Galaxy Watch. Compared to the Note 9, the company hasn’t revealed a whole lot of details about the new smartwatch yet, but it touted one of the major upgrades to be battery life to last “several days” on a single charge thanks to an optimized processor. It will also support LTE to work standalone.

Other details include the company bringing its Bixby smart assistant to the device, a new “My Day” watch face, and its suite of health features. 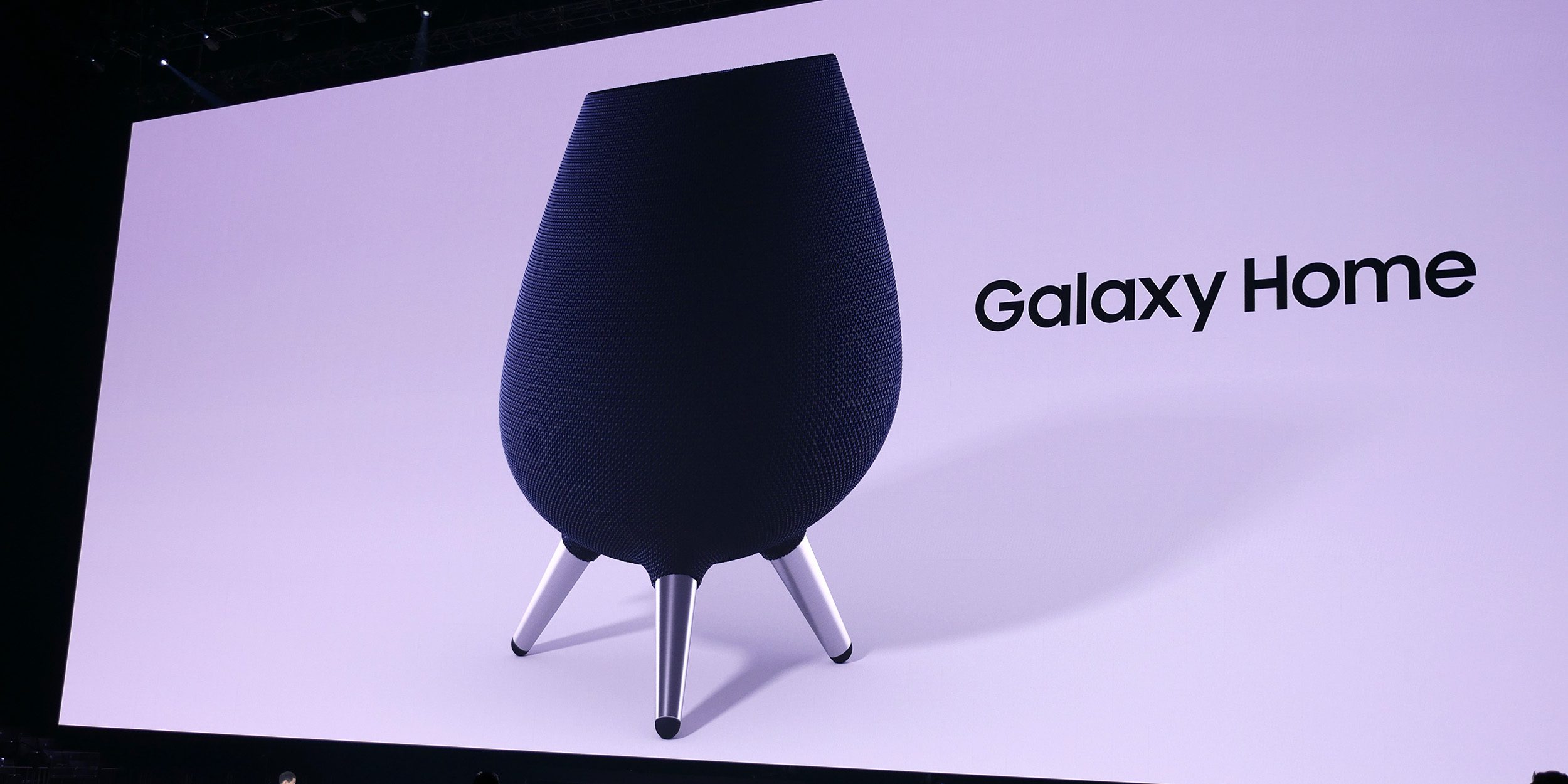 While just a teaser, Samsung showed off its upcoming smart speaker at its event. The Galaxy Home will be looking to grab some share of the growing smart speaker market with an approach very similar to HomePod.

Samsung touted a high range and a subwoofer that delivers rich base with Harman Kardon and AKG. Eight microphones allow for far-field voice recognition with the ability detect a user’s location and direct audio towards them with a “Hi Bixby, SteerSound” command. It can also be used to adapt to the specific contours of a room.

Galaxy Home has a distinct tripod design that could be polarizing. It sounds like it is also larger than HomePod. No release or pricing details were announced, time will tell how it stacks up against HomePod, Google Home Max, Sonos, and more.

Another parallel with Apple and the yet to be released AirPower accessory was the official announcement of the previously leaked Samsung Wireless Charger Duo. As the name suggests, this will allow users to easily charge both their Galaxy smartphone and Galaxy Watch at the same time. However, no release details or price was shared for this either.

For more details and live coverage of Samsung’s latest be sure to check out 9to5Google and the following articles: