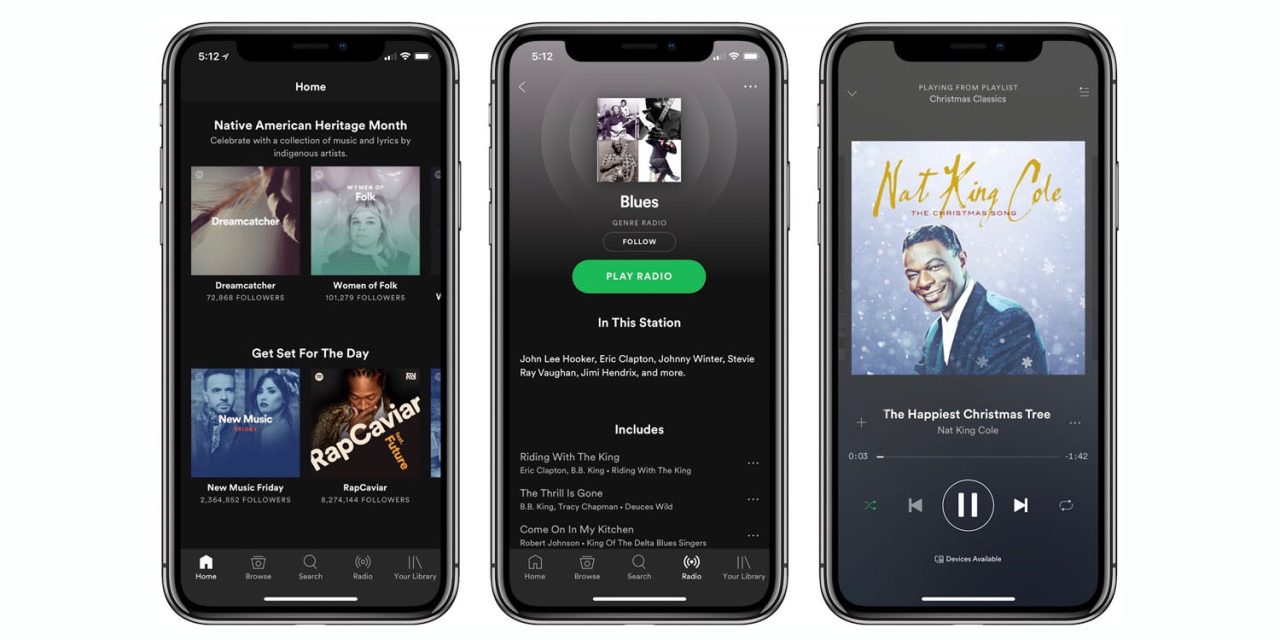 Songwriters and producers are finally getting the credit they deserve with Spotify on iOS. A recent update to the iPhone and iPad app introduced the ability to see songwriter and producer attribution — a feature previously missing and still absent on Android.

Music Business Worldwide spotted the change (via Engadget) which was only adopted by Spotify on the desktop in February:

The global music business was thrilled when Spotify confirmed that it was finally adding songwriter and producer credits to its platform in February, and the feature is now rolling out to iOS mobile as of today.

Subscribers using iOS can now view credits to songs within the Spotify app, as long as the information has been provided by record labels.

On mobile, credits are accessed through the button with three dots that appears next to each song and by clicking on ’Song credits’ at the end of the list.

Spotify for iOS is available on the App Store. The service recently started experimenting with ways to let users without paid subscriptions skip more songs without interruption as a way to compete with Apple Music.