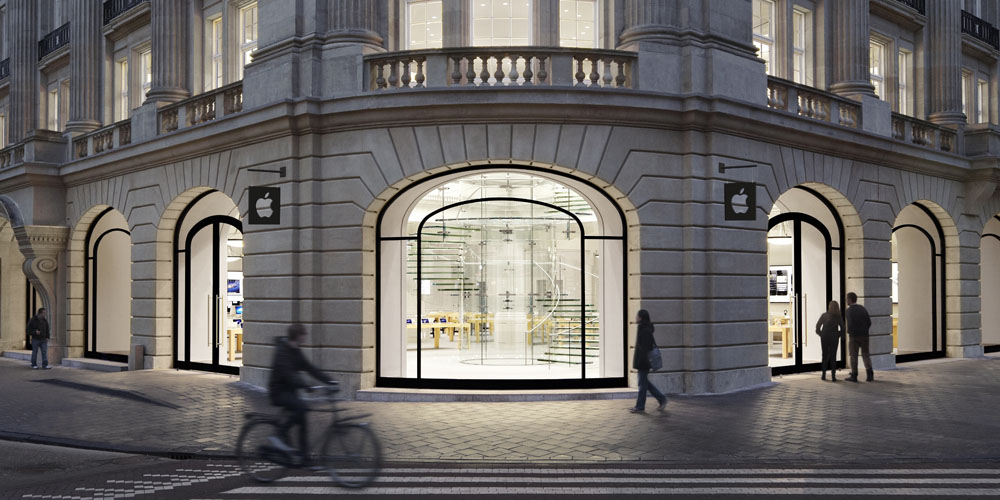 Apple’s Amsterdam store has been evacuated and temporarily closed after an iPad battery exploded and released potentially harmful substances into the air.

As reported by iCulture, Apple employees secured the iPad and punctured battery in a container of sand after it exploded. Fortunately, there was no fire or smoke, or major injuries. However, three employees who experienced trouble breathing were treated by first responders.

Due to the chemicals potentially released, the store has been closed as firefighters work to ventilate the space and clear out any harmful vapors.

Although not related with this iPad battery explosion, as Apple started its iPhone battery replacement program we’ve seen a few more incidents like this over the past months. Apple stores in both Switzerland and Spain were evacuated this year after thermal events with iPhone batteries. Like today’s incident, fortunately those also didn’t see any major injuries, but Apple employees did sustain minor burns.

As always, don’t attempt to replace a swollen battery. Head in to an Apple store or nearest authorized Apple service provider as soon as possible.