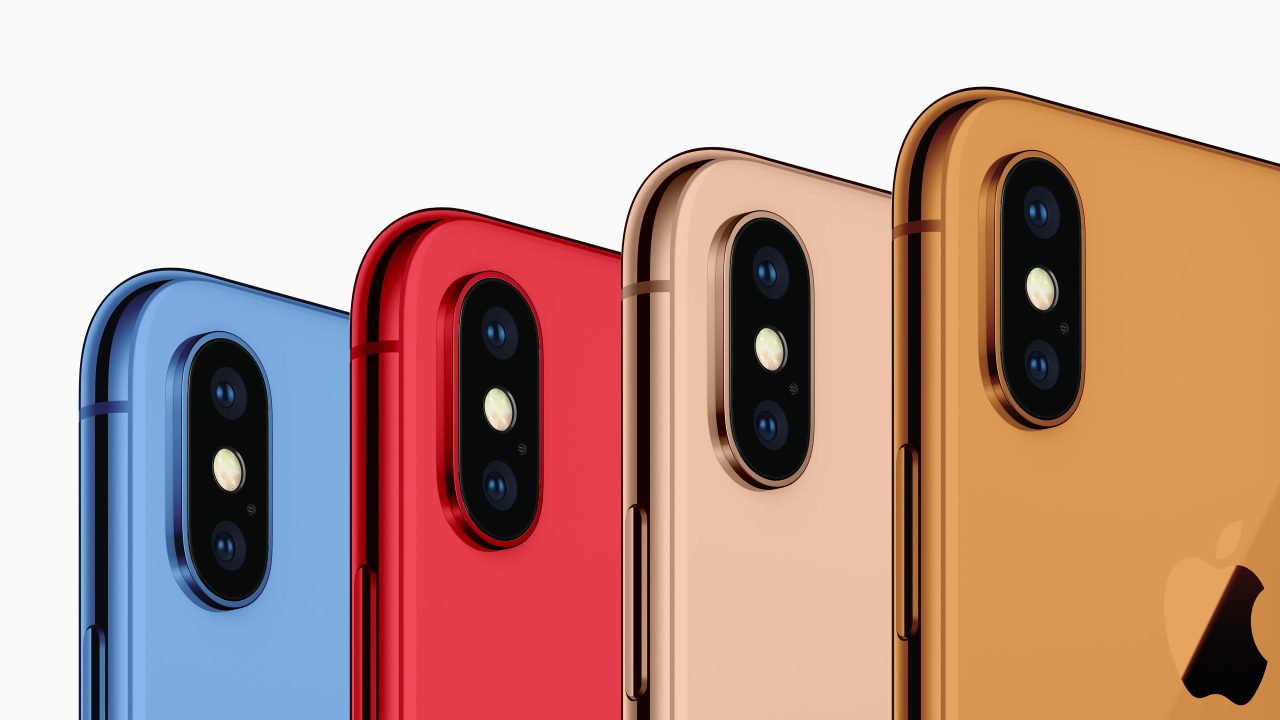 We’re likely just three weeks away from Apple unveiling three new flagship iPhones, but there’s still plenty of mystery about the new lineup. A new reference discovered in Apple’s Xcode 10 software may acknowledge the existence of at least one of those new models.

Gui Rambo of 9to5Mac has uncovered a reference to an unreleased ‘iPhone xx’ in Apple’s development app. While we don’t expect Apple to release an iPhone 20 or iPhone double X this year, the ‘iPhone xx’ identifier may be a placeholder for a forthcoming model with a different marketing name.

The model appears in a device list of modern iPhones referenced by marketing names after iPhone X. The list sorting order appears alphabetically, however, and not by generation — iPhone SE appearing after iPhone 8 Plus for example — so this doesn’t necessarily mean higher end than iPhone X.

Other details shared by Rambo upon inspection include the processor associated with ‘iPhone xx’ being the A10. That’s the same chip used in the iPhone 7 and iPhone 7 Plus. Apple is expected to unveil three new iPhones next month — a 5.8-inch OLED, 6.1-inch LCD, and 6.5-inch OLED — but including an A10 chip and not an A12 even in the mid-sized budget-priced model is not expected.

We do expect the entry-priced model to have an iPhone X-like design with Face ID and no Home button, come in multiple colors, lack a dual-camera on the back, and drop 3D Touch.

While the ‘iPhone xx’ reference stands out, the most likely scenario is that the name is associated with an internal test unit, possibly not a forthcoming flagship iPhone. Another theory is that it could be a cheaper-to-build iPhone 7:

Exactly this; a cheaper-to-manufacture iPhone 7 perhaps with new component suppliers & factories. I wouldn't read any more into it given the information we have https://t.co/i8oUvJcMZg

We’ll find out more in a few weeks, of course, so stay tuned.