Comment: iPhone X may be having an ’S’ year, but the 6.5-inch model will be a giant upgrade 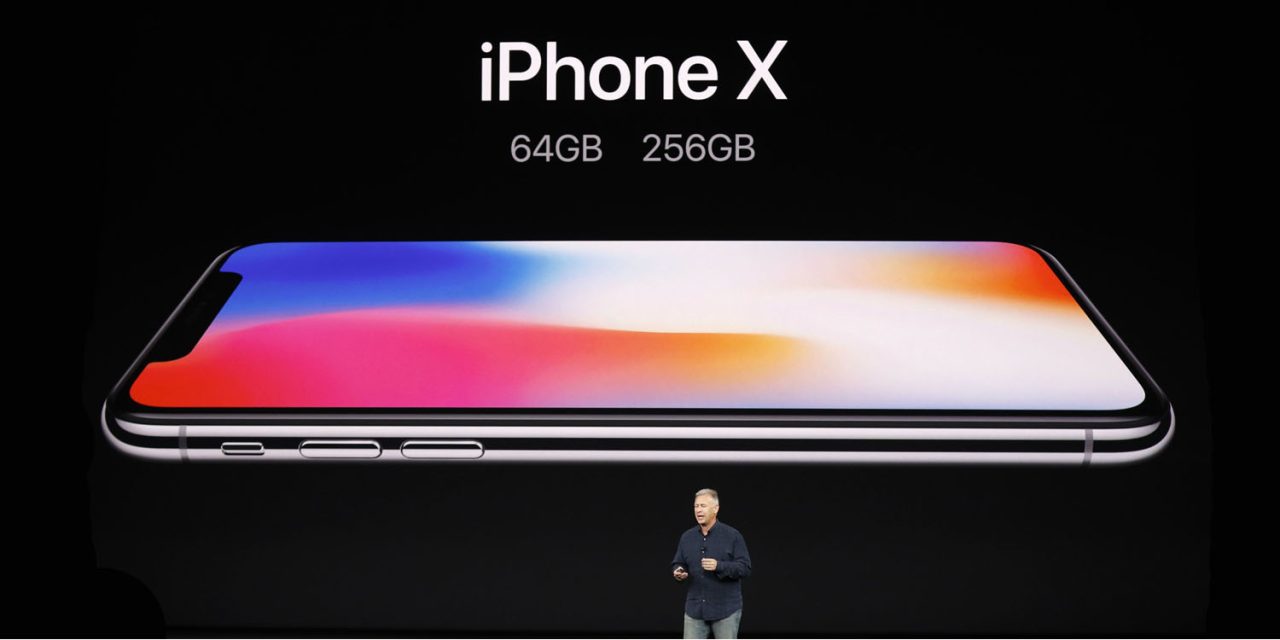 Earlier today, we shared the first official images of the 2018 iPhone, as well as the Apple Watch Series 4. We also confirmed that this year’s iPhone will be referred to as the ‘iPhone XS.’

While the branding of an ’S’ year typically indicates an evolutionary update rather than revolutionary, this year is a bit different as the iPhone X lineup is expanding to include a new 6.5-inch model…

One thing that is still unclear is whether or not Apple will denote this year’s 6.5-inch iPhone XS with a ‘Plus’ tag at the end, like it has done with past devices such as the iPhone 8 Plus. The other possibility is for Apple to take an approach similar to the iPad Pro, and simply offer two screen sizes under the same ‘iPhone XS’ name.

Putting those details aside, the ’S’ tag is commonly associated with iterative upgrades to the iPhone – think iPhone 6 to iPhone 6s. In the past, ’S’ years have generally lacked the same excitement level as non-’S’ years. This year is a bit different, though.

Last year, I wrote about the iPhone X’s size and the adjustments I had to make after several years of using Plus-sized iPhones. While mathematically bigger at 5.8-inches (compared to the iPhone 7 Plus’s 5.5-inches), the iPhone X was noticeably smaller than previous ‘Plus’ iPhones in real-world use. This year, that all changes.

The easiest comparison to that is the current iPhone 8 Plus, which measures in at 158.4mm x 78.1mm x 7.5mm thick. This means the 6.5-inch iPhone XS will be slightly shorter and slightly narrower than the iPhone 8 Plus, but also slightly thicker.

Of course, the iPhone 8 Plus is a large device in and of itself – and it’s nearly impossible to use one-handed. Personally, however, I don’t find the iPhone X particularly one-handed friendly, either, so I’ll gladly accept the added screen real estate. 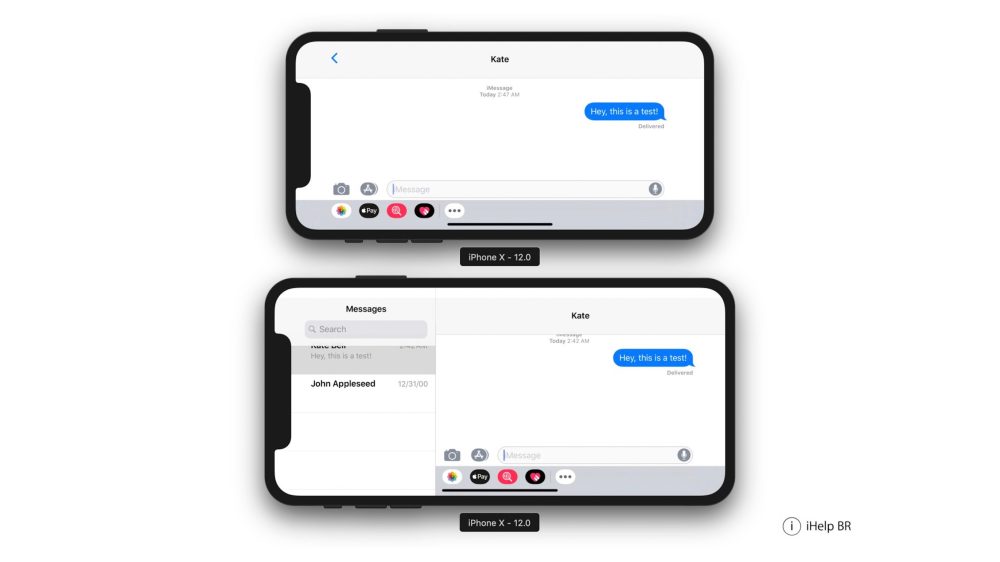 For instance, this would mean that in the Calendar application, you would be able to view the calendar itself on one side of the display, with your events on the other side. Further, Contacts would let you view a single contact card on one side and your full list of contacts on the other.

Perhaps most notably, Messages would support viewing all of your threads on the left side, and a single thread on the right side – much like it does on the iPad and Plus-sized iPhones.

Enhancements like these, in my opinion, are ones that help transform the iPhone from a smartphone to a sort-of mini tablet. The more information you can display and more work you can get done on the display, the better the device it is.

Moving from the current iPhone X to the 6.5-inch iPhone XS will undoubtedly take some getting used to. After all, I’ve spent the last year adjusting to the 5.8-inch iPhone X display after years with the 5.5-inch ‘Plus’ model iPhones. For me, that transition went well – but there were times where I really missed the larger screen of the iPhone 7 Plus.

This time around, I expect using the 6.5-inch iPhone X Plus to be a bit jarring at first and to definitely take some time to get used to. Ultimately, however, the added screen real estate will easily make up for that initial period of discomfort. 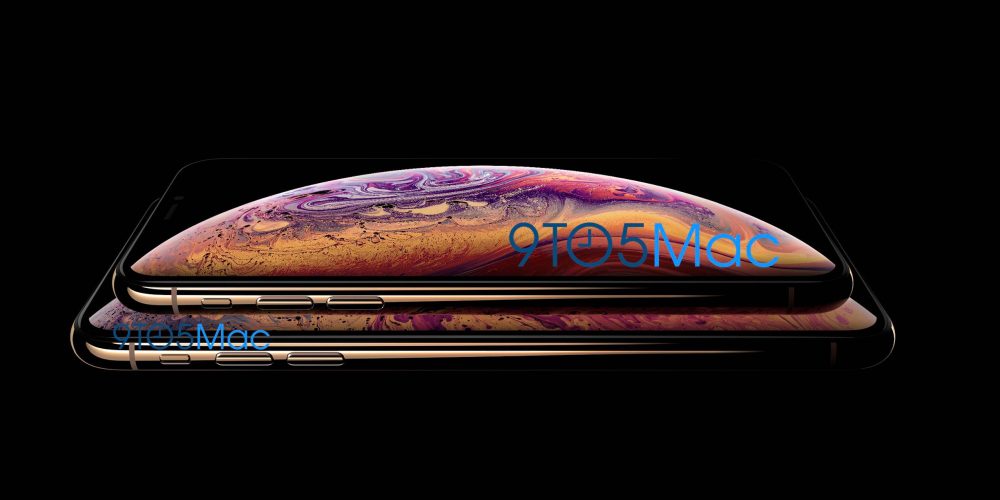 This year may be an ’S’ year for the iPhone, but for those of us itching for the 6.5-inch OLED model, the 2018 iPhones are anything but an evolutionary upgrade.

With the larger display, software enhancements, a new A12 processor, and likely even more we don’t know about yet, Apple is doing a lot more than taking the iPhone X and scaling it up. While it’s an ’S’ in name, the 6.5-inch iPhone XS definitely isn’t looking like an ’S’ in terms of updates.

For those who aren’t itching for the 6.5-inch display, the ‘S’ might make more sense. Either way, this is by far the biggest expansion we’ve seen of the iPhone lineup during an ‘S’ cycle year.

What about you? Are you planning to move to the 6.5-inch iPhone XS this year? Let us know down in the comments!