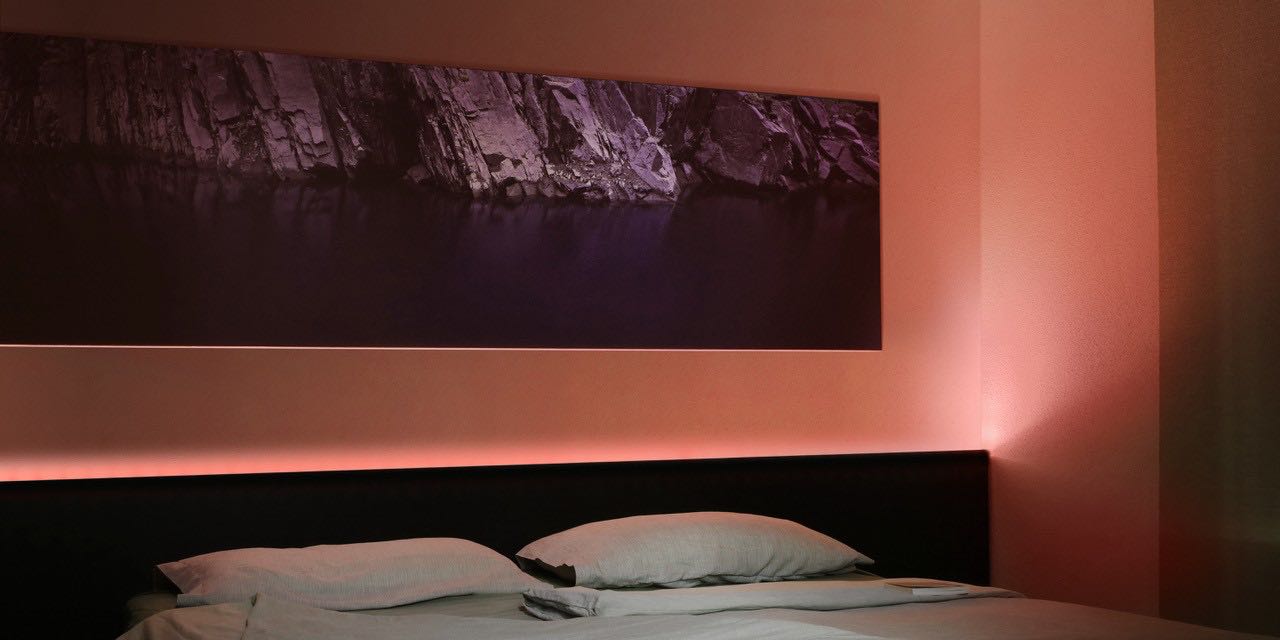 Eve isn’t through making HomeKit news this week. After going all-in on HomeKit and dropping the Elgato branding in June, Eve released its redesigned Room air quality sensor on Monday. Now Eve is back with three new HomeKit accessories including a power strip, light strip, and light switch.

Eve Light Switch is a boxy white wall switch designed for European users. Eve says it is even compatible with third-party rockers and frames for matching other wall switches. Upgrading wall switches instead of lights is a great way to add HomeKit to existing lights — without requiring light switches to stay switched on. Retail cost is 99.95 Euros.

Eve Light Strip joins other HomeKit light strips in offering white and color LED lighting. Eve says its 2 meter light strip is rated for 1800 lumen output which it describes as high for the length. Up to five light strips can be connected for up to 10 meters of mood or ambient lighting. No bridge required. Retail cost is $79.95.

Finally, the new Eve Power Strip packs three individual HomeKit power outlets in a single plug. Eve Power Strip features Eve’s classic and sturdy aluminum casing, and power consumption data can be viewed in the Eve app. Both US and EU versions have been designed. No pricing shared yet. 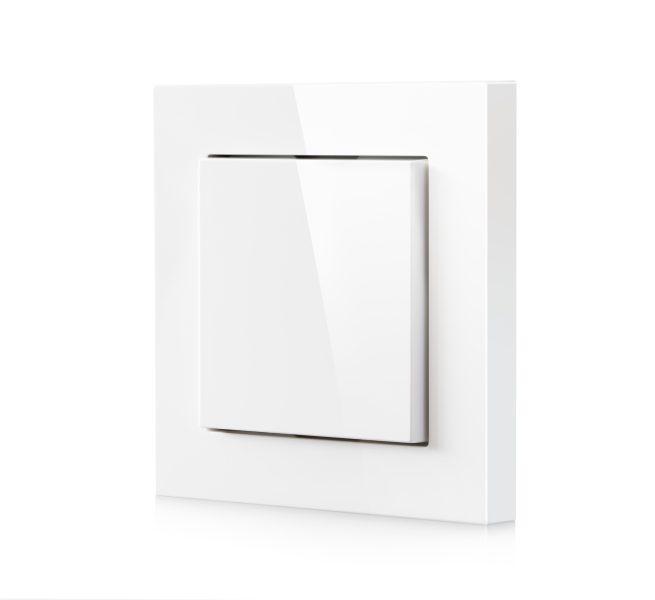 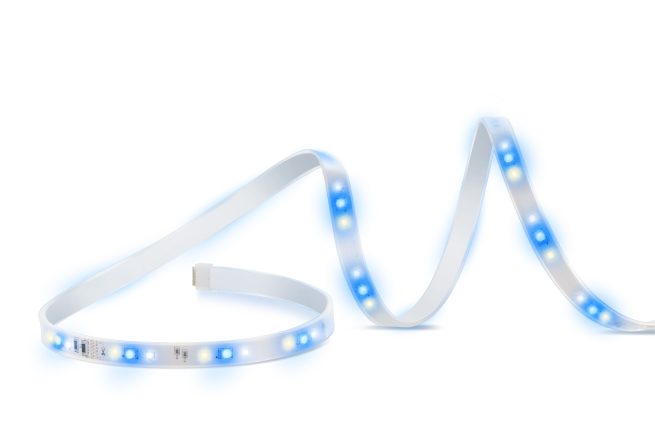 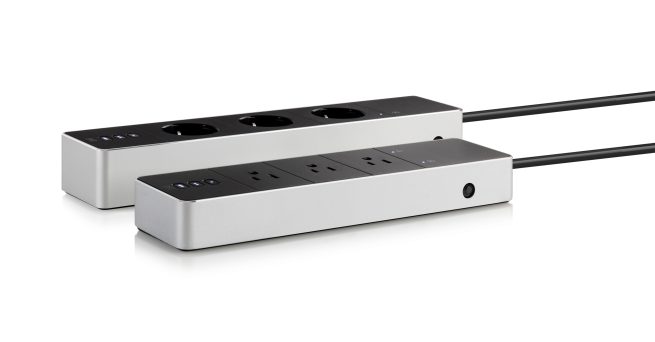