Jony Ive on Apple Watch Series 4: ‘Every bone in my body tells me this is very significant’ 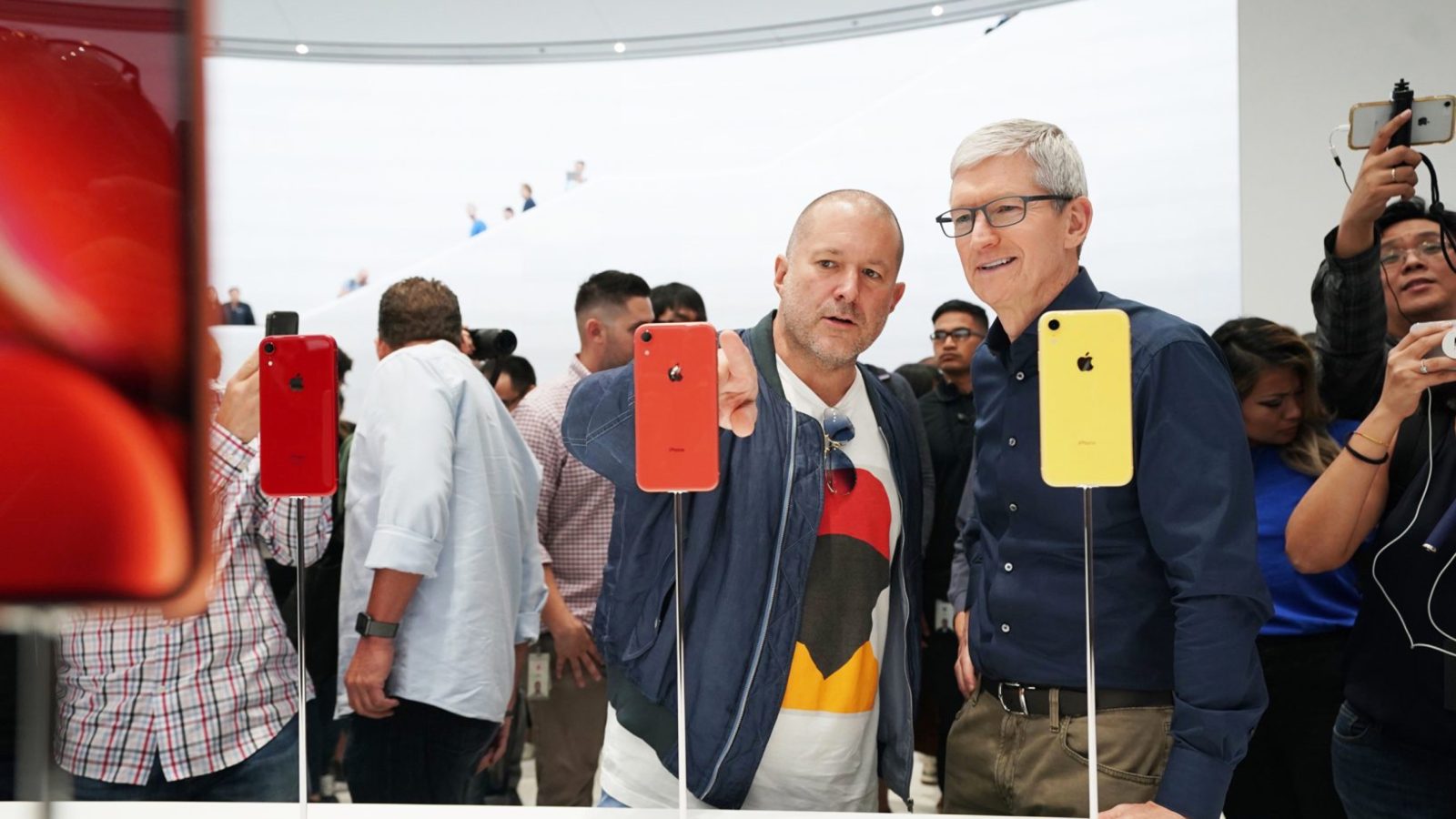 Following the introduction of the Apple Watch Series 4 yesterday at Steve Jobs Theater, Apple’s Chief Design Officer Jony Ive offered his thoughts on the future of wearable technology and what drives him and the entire design team to continue pushing the Apple Watch ahead. Ive seldom comments publicly on Apple’s design decisions, but has established his particular fondness for the Apple Watch several times before.

Speaking to The Washington Post, Ive noted that the Apple Watch Series 4 “will be a more marked tipping point in understanding and adoption of the product,” and that “every bone in my body tells me this is very significant.” While new iPhones and Apple Watches have traditionally shared the stage each fall, interest in watches has steadily grown as the iPhone line matures. While earlier Apple Watch models were largely interpreted as iPhone accessories, Apple’s work in health and fitness has established the device as an important and distinct product line.

“I’m so zealous about the watch because I see it as making a material difference to people’s quality of life and actually their ability to be alive,” Ive continued. In a phone discussion with Wallpaper*, Ive spoke about his design team’s move to Apple Park earlier this year, and how it has helped him work more closely on the watch with colleagues once separated by infrastructure constraints. “The same designers have been working on this product for a few years, but until we arrived in Apple Park earlier this year, we didn’t enjoy a singular studio.”

While the Apple Watch Series 4 represents the most dramatic shift in the product’s design to date, its case and bands are instantly familiar at a glance. Ive describes the design as “the fundamental icon,” noting “When you see each watch series in isolation you can’t comprehend how different they are. But when you look at them side by side, the change is extremely dramatic.” 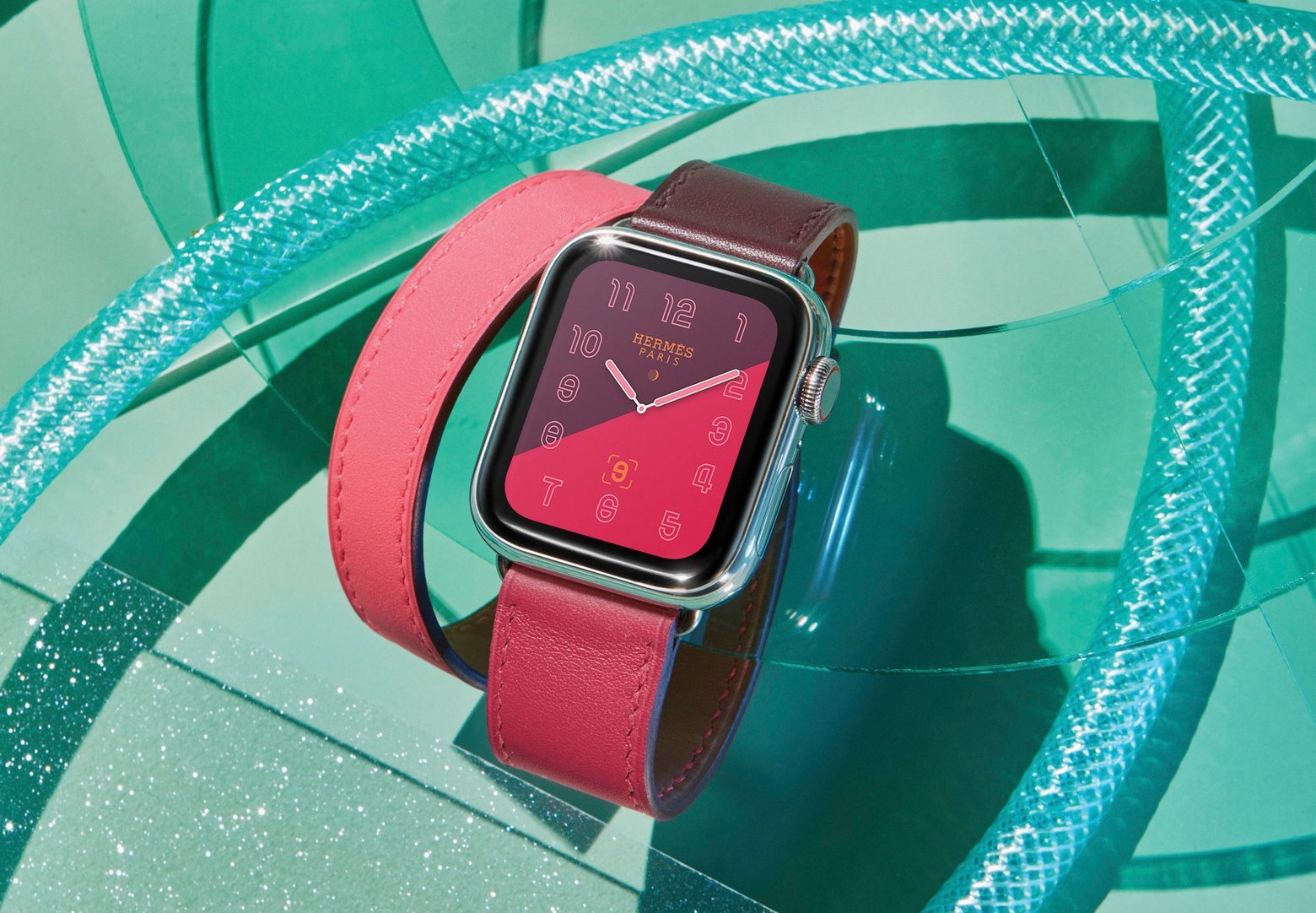 Like in previous years, Apple collaborated with fashion brand Hermès and creative director Pierre-Alexis Dumas to create a special collection of watch bands and faces for the Series 4. As gold and ceramic Edition models have been set aside, the line of leather bands continues to appeal to those looking for more luxurious options. A clearer focus on communication and health over fashion and luxury has been a conscious move for Apple’s design team, which took digital wellbeing into consideration while deciding how large to make the display on the Series 4.

“The screen size isn’t so expansive that you somehow feel you’ll fill every minute browsing whatever you browse… It addresses that functional imperative of being able to be in touch,” Ive told The Washington Post. Similarly, iOS 12, set to be released on September 17th, includes a new feature called Screen Time designed to help you manage how much you use your iPhone.

Read more of Ive’s comments in the interviews at Wallpaper* and The Washington Post. In October, Jony Ive will speak at Wired’s 25th anniversary event.