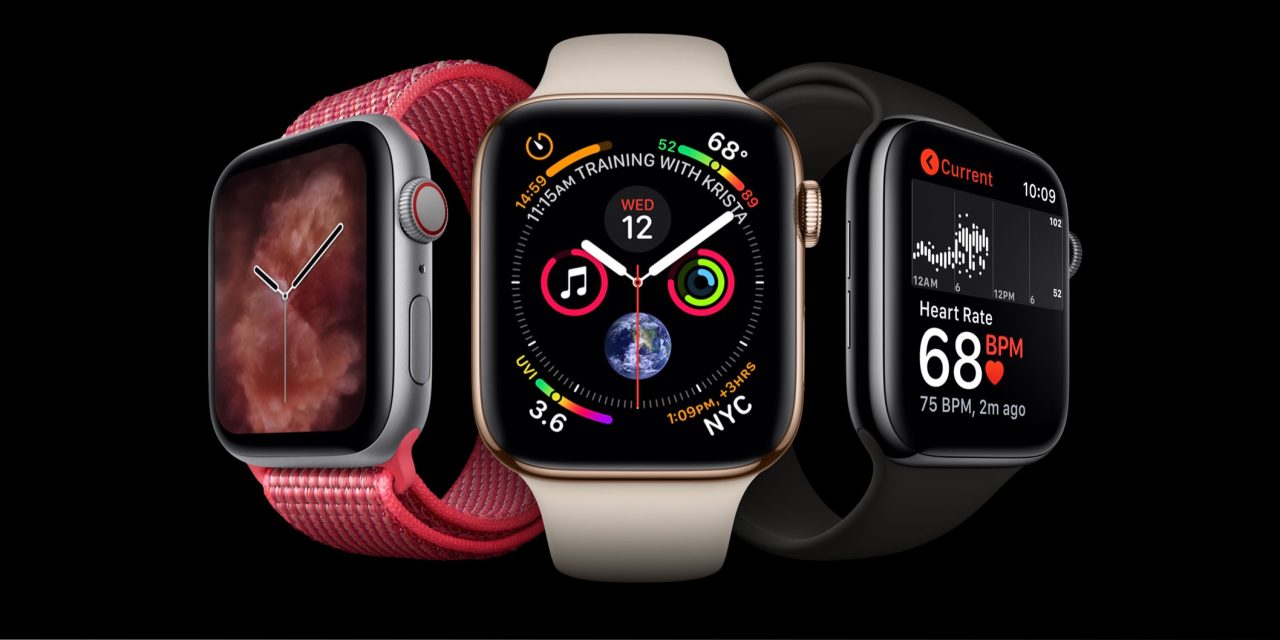 In addition to unveiling the Apple Watch Series 4, Apple has updated its whole watch and band lineup with a few changes. Here are a few tidbits you may not have noticed: