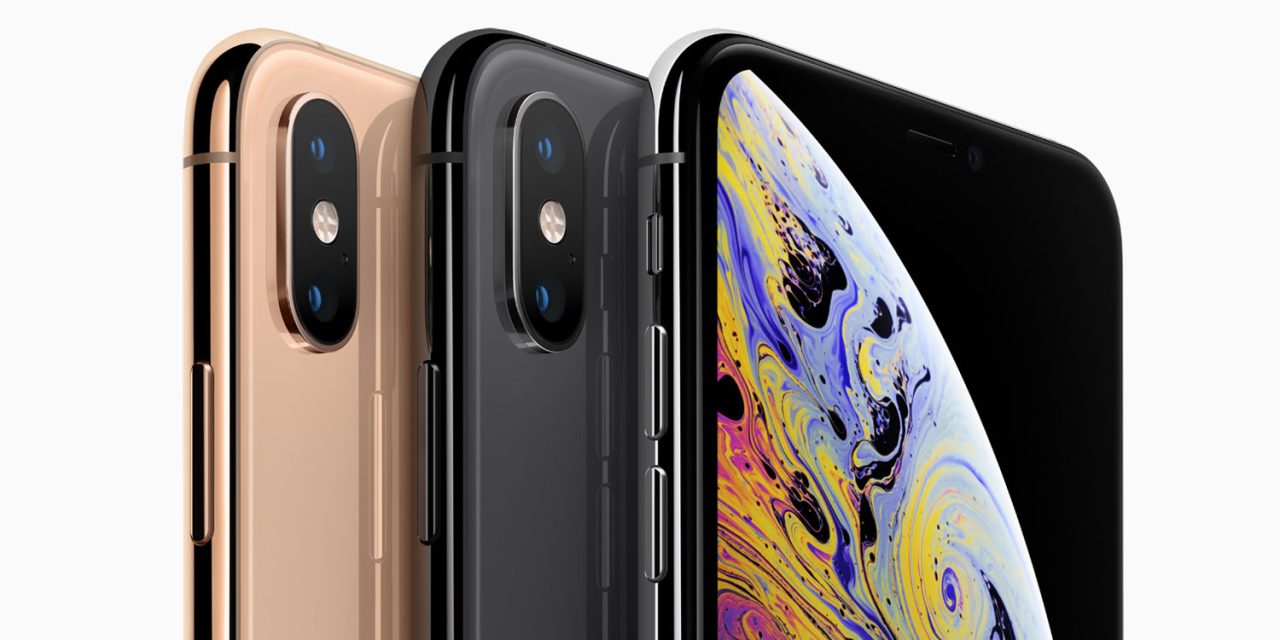 Samsung was the sole supplier of OLED screens for the iPhone X, as the only company with the technical ability to meet Apple’s stringent specifications and quality standards for the displays – but all that looks set to change for the iPhone Xs/Max …

The Korea Herald reports that LG has now been officially confirmed as a secondary supplier for the flexible OLED screens used in the iPhone Xs and Xs Max.

The sources said LGD’s sixth-generation flexible OLED panels recently passed a series of Apple’s quality tests. In addition, the display company is preparing to begin mass-production of OLED panels at two manufacturing lines of its E6 plant, which have been operational only for a test run until recently.

Apple usually likes to split its component orders between at least two suppliers, both to improve the reliability of its supply chain and to improve its negotiating position. It would likely ideally want Samsung and LG to each make half the displays, even paying $2.7B for the company to create an iPhone-exclusive production line, but LG has reportedly been struggling to hit the volumes Apple wanted.

Reports have so far suggested that LG would make between two and five million screens in its initial production run.