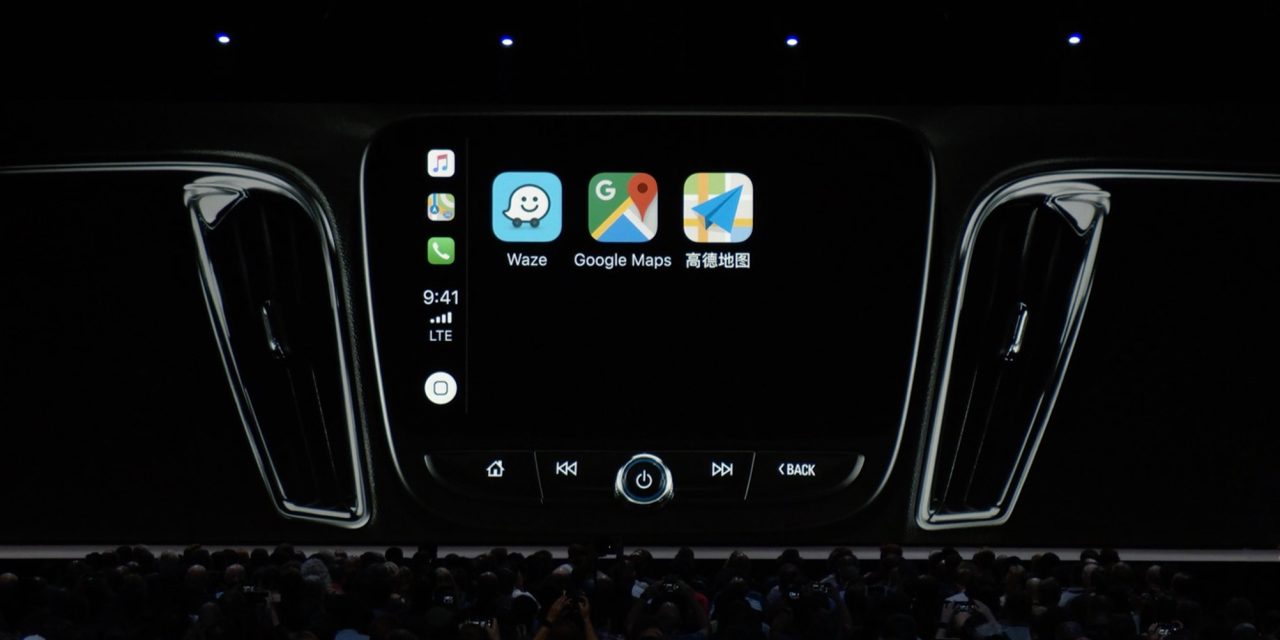 iOS 12 is launching on Monday. One of the most anticipated features from our readers is support for third party navigation apps in CarPlay. If you don’t like Apple Maps, iOS 12 enables third party apps to offer navigation interfaces in the car.

Waze has now rolled out a new update with iOS 12 CarPlay integration to its private beta program. Unfortunately it doesn’t seem like this update will be available next week.

The update is rolling out to beta testers now, and it doesn’t seem like it is close to shipping just yet.

On Twitter, Waze has promised CarPlay rollout within a few weeks. Although they haven’t formally announced this, it looks like they are targeting an October launch.

Google Maps has stayed quiet on promising any dates for CarPlay support, beyond appearing on the slide at WWDC alongside Waze. Offline maps app Sygic has teased screenshots of what their CarPlay experience will look like, but we hear they have been held up repeatedly by App Review.

The new CarPlay APIs let apps draw their own map tiles, overlaid with CarPlay-standard interface controls. It’s a good compromise of flexibility for the developer and consistency for users, forcing the apps to behave similarly to other apps in the CarPlay experience. Unfortunately, we don’t have screenshots to share of the Waze beta at the moment.

iOS 12 launches this Monday, and runs on any iPhone that can run iOS 11. The App Store will soon be flooded with apps touting integrations with Siri Shortcuts, CarPlay and other iOS 12 features like grouped notifications.