Apple’s use of eSIM in new iPhones will dramatically accelerate adoption, says report 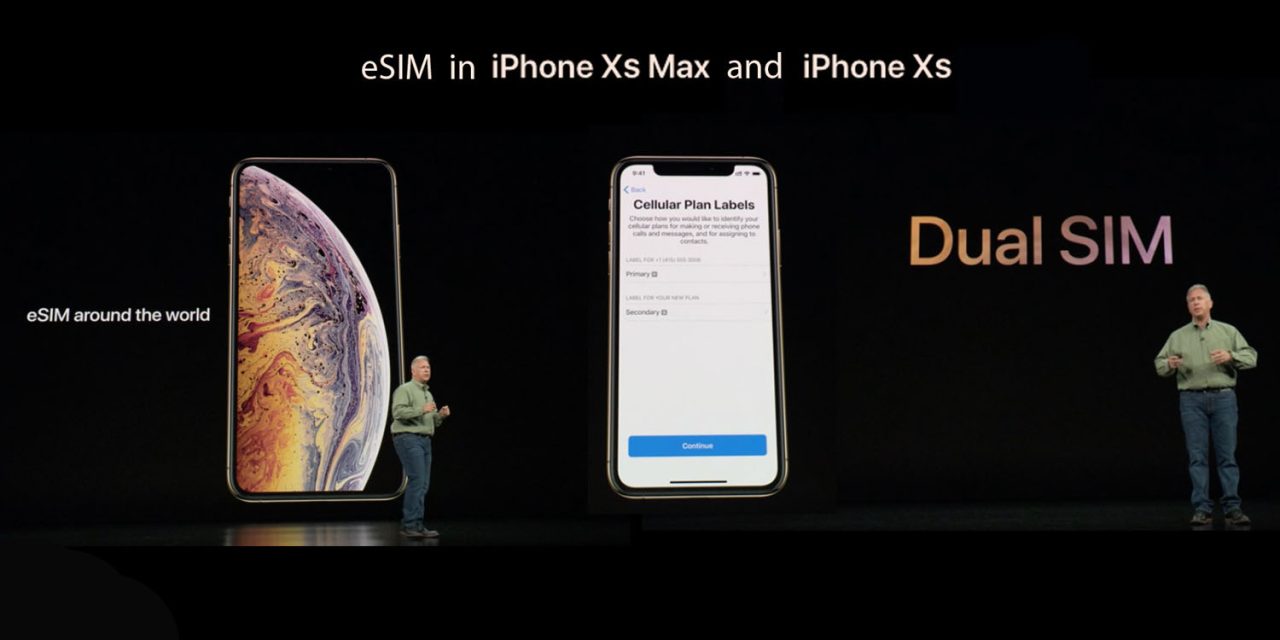 Apple’s decision to include eSIMs into the iPhone XS/Max and iPhone XR will dramatically accelerate adoption of the technology, says a new report …

Although Apple uses eSIMs in some iPads and Apple Watches, eSIMs have not yet taken off in smartphones, says ABI Research – but the new iPhones will change that.

The eSIM smartphone market is set to reach 420 million units annually by 2022, due to Apple’s decision to incorporate the technology into its iPhone XR, XS and XS Max devices, which will accelerate eSIM market growth […]

September 2018 can be considered a significant milestone in the development and deployment of the eSIM, moving the eSIM smartphone market bar from one which was solely occupied by Google and its Pixel 2 device, shipping a few million a year toward, potentially, the hundreds of millions.

The firm says that Samsung, Huawei, LG and Xiaomi are all now more likely to incorporate eSIMs into their phones following Apple’s decision.

ABI notes that not all networks and markets yet support eSIMs, with China a notable holdout, so conventional SIMs will be around for some time yet.