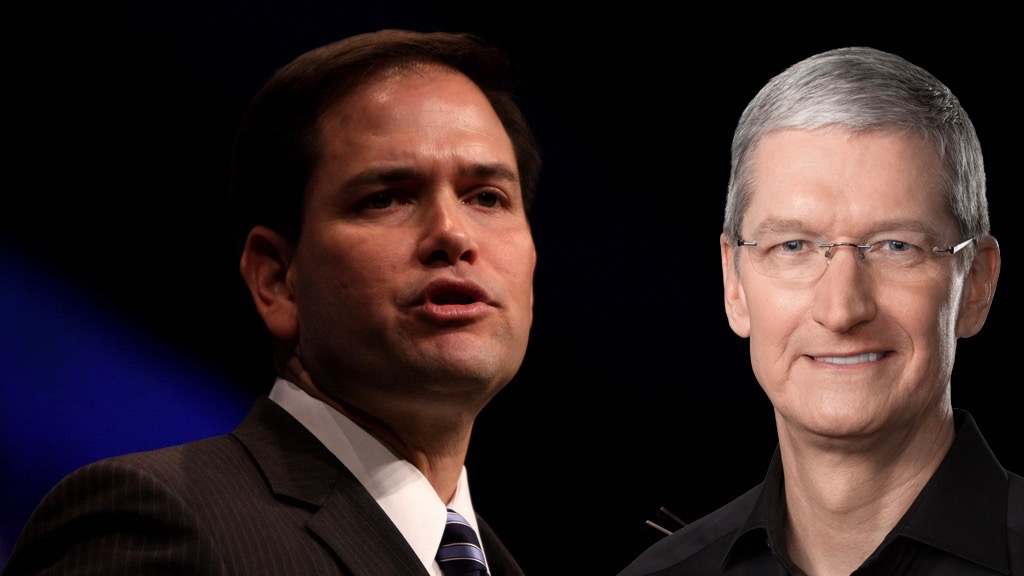 Senator Marco Rubio sent out a letter to Apple CEO Tim Cook this morning, asking him why Apple didn’t immediately respond to reports about an app that was sending customer browsing data to servers in China.

Axios reports that Apple did not respond to customer feedback regarding an app, Adware Doctor, that was seemingly sending user data back to a server in China. Now, Rubio has sent a letter out to Tim Cook, hoping for an explanation as to why.

Rubio argues that the delayed response should raise a concern for a company that prides itself in privacy and security. However, the app has since been removed from the App Store.

Rubio expressed concern that Apple did not make public efforts to address security and privacy concerns about this app until reports were made public about its covert distribution. The app has since been removed from the App Store.

Aside from an explanation, Rubio wants to push Apple to have a more intense and thorough screening process for its apps, preventing this from happening in the future.