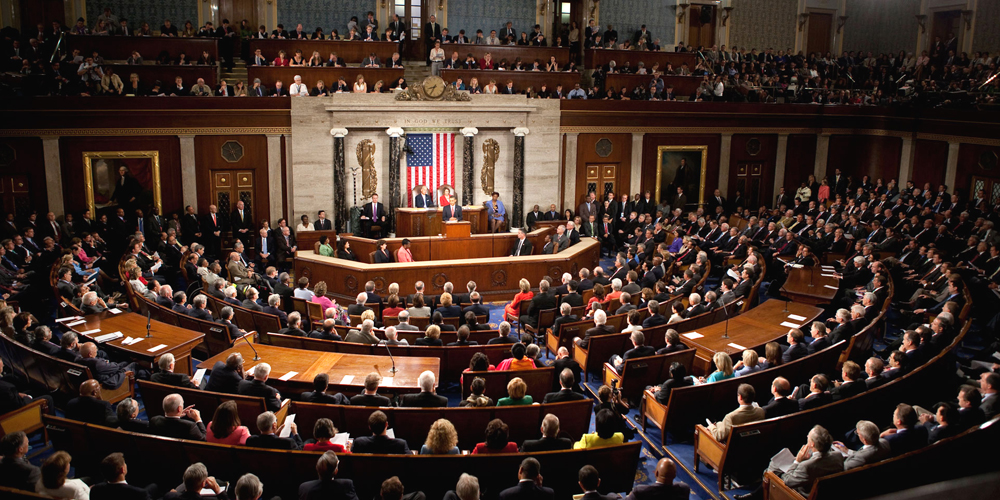 The White House started looking into a new federal privacy law after Europe passed its GDPR back in May. The Trump administration has held over 22 meetings with over 80 companies, organizations, and groups over the summer and now Apple’s Bud Tribble will give a testimony at tomorrow’s Senate hearing on the subject.

Apple and other companies would prefer a single federal privacy law which would be much simpler to deal with compared to leaving the matter up to individual states. Notably, California already put together its own data privacy rules, pushing tech companies to support the adoption of federal privacy regulations.

Per the prepared statement seen by Axios,Tribble will highlight the differences between Apple and competitors like Google who rely on earning revenue from user data.

“We want your device to know everything about you; we don’t feel that we should,” he’ll say. “These concepts have guided our design process for years because privacy is a core value at Apple, not an obligation or an aftermarket add-on.”

Google, AT&T, Twitter and more will also be testifying along with Apple. Ahead of tomorrow’s hearing, Google shared a “Framework for Responsible Data Protection Regulation” and made changes to its Safety Center.