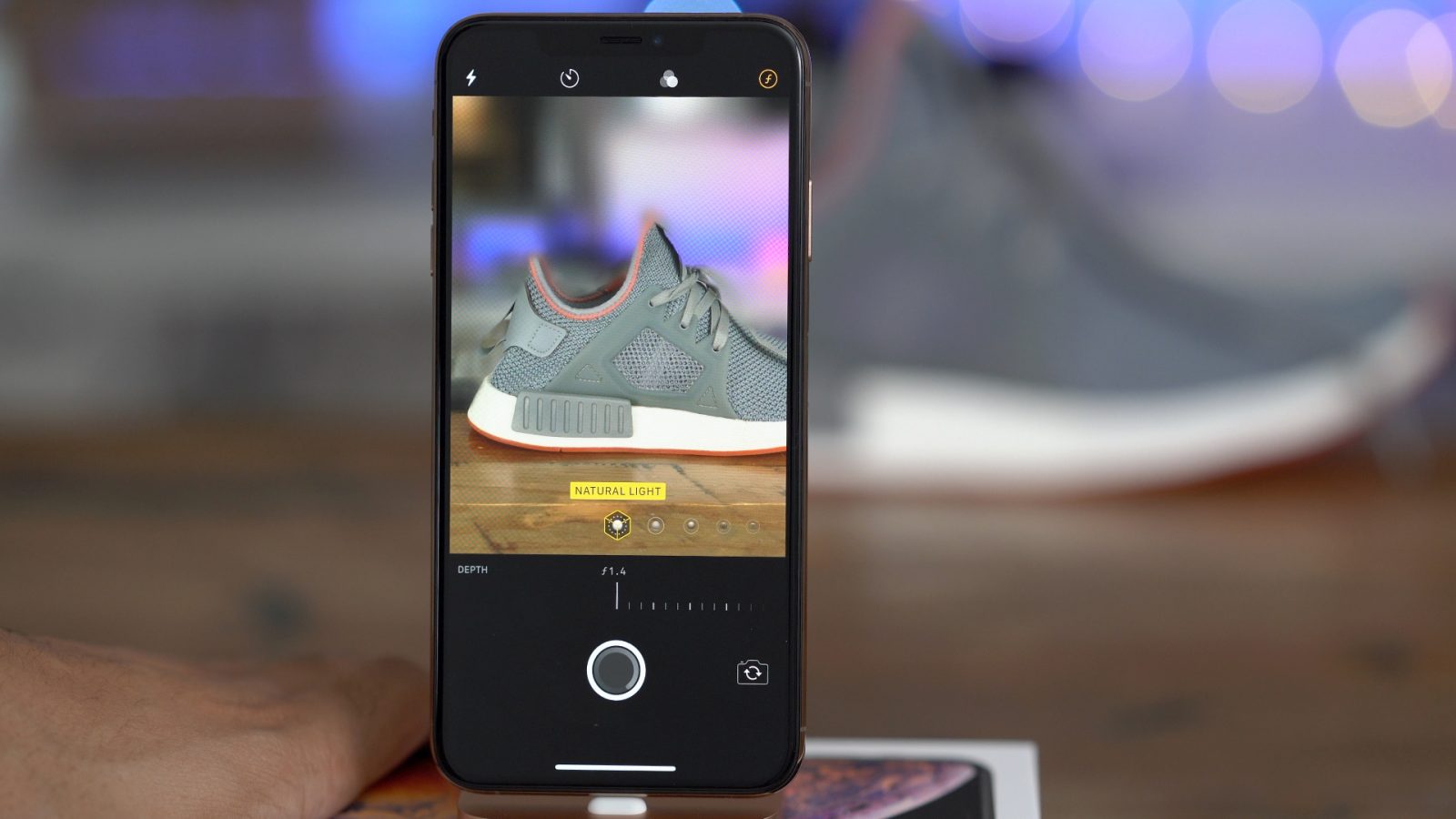 The first developer beta of iOS 12.1 was released last week, and it brings with it several new changes and features, including one noteworthy feature specifically aimed at iPhone XS users. Watch our video walkthrough for a brief hands-on look.

This initial beta doesn’t contain a lot of changes, but the three changes that have been uncovered are all significant in their own way. First and foremost, Group FaceTime returns, a feature that Apple heavily touted in its iOS 12 pre-release page.

Thanks to a delay, Group FaceTime didn’t launch alongside the initial release of iOS 12, but we’re hopeful that it’ll appear in a dot release before the end of the year. Group FaceTime will allow up to 32 different individuals to share in a single group video conversation.

The second big feature is exclusive to iPhone XS and XS Max users. The new Depth Control feature that allows you to adjust Portrait mode depth of field in post is now available with a real time preview during photo composition. This means that you can now compose photos with just the right amount of blurry background via a handy new slider in the stock Camera app Portrait mode interface. 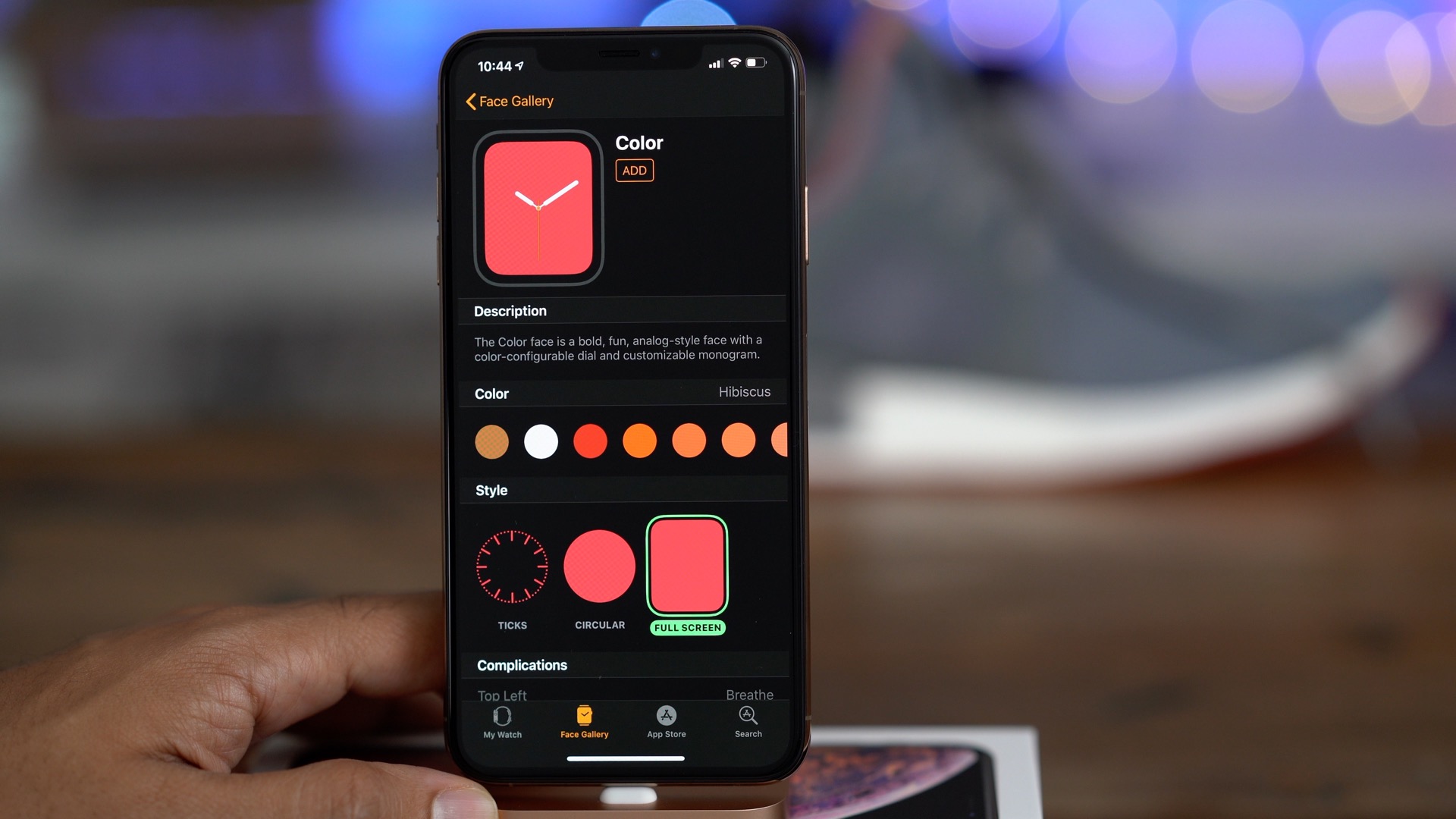 What are you thoughts on the initial iOS 12.1 developer beta? Sound off in the comments with your opinions.