Kuo: Huawei catching up to iPhone XS with its new 7nm Kirin 980 chipset 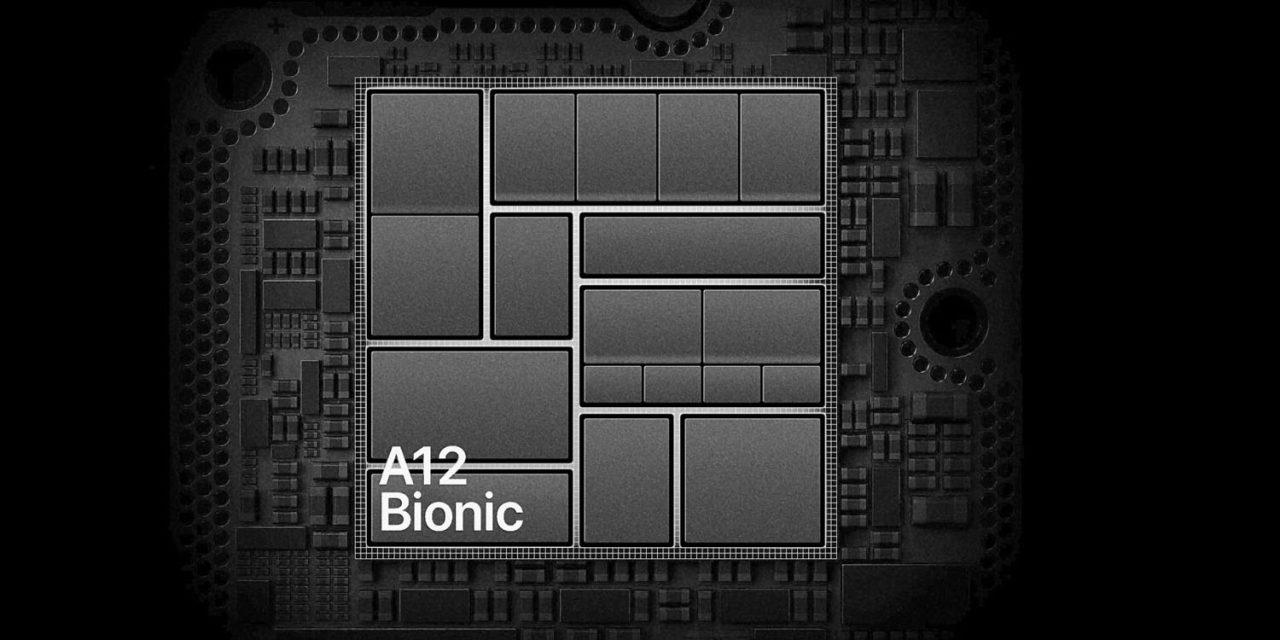 Ming-Chi Kuo is out with an analyst note today looking at Huawei’s upcoming Mate 20 smartphones. While the report focuses on the Android smartphone manufacturer, Kuo believes Huawei is “narrowing the gap” in the user experience between itself and Apple with its new custom Kirin 980 chipset.

Huawei wasn’t able to best Apple’s A11 Bionic last year with its custom built Kirin 960. But the company says it is “confident” that this year’s Kirin 980 will be more powerful than Apple’s A12 Bionic.

Huawei’s new Kirin 980 chip and Apple’s A12 share a lot of similarities. They were both developed with TSMC and include 6.9 billion transistors on the new 7nm process. While Apple says the A12 “is the smartest, most powerful chip in a smartphone” we’ll have to wait and see when Huawei introduces its new Mate 20 smartphone lineup later this month how the devices compare.

As for Kuo, he doesn’t make any specific predictions on which one will prevail as the better performer, but he does note that Huawei is making big strides thanks to its in-house chips. He believes that the company is setting itself apart from the Android pack which mostly use Qualcomm Snapdragon processors.

When it comes to Apple he thinks that Huawei is closing the gap in user experience with its Kirin chip development. However, many would argue iOS is a major advantage in providing a great user experience even if the chipsets from Huawei are approaching Apple’s custom silicon.