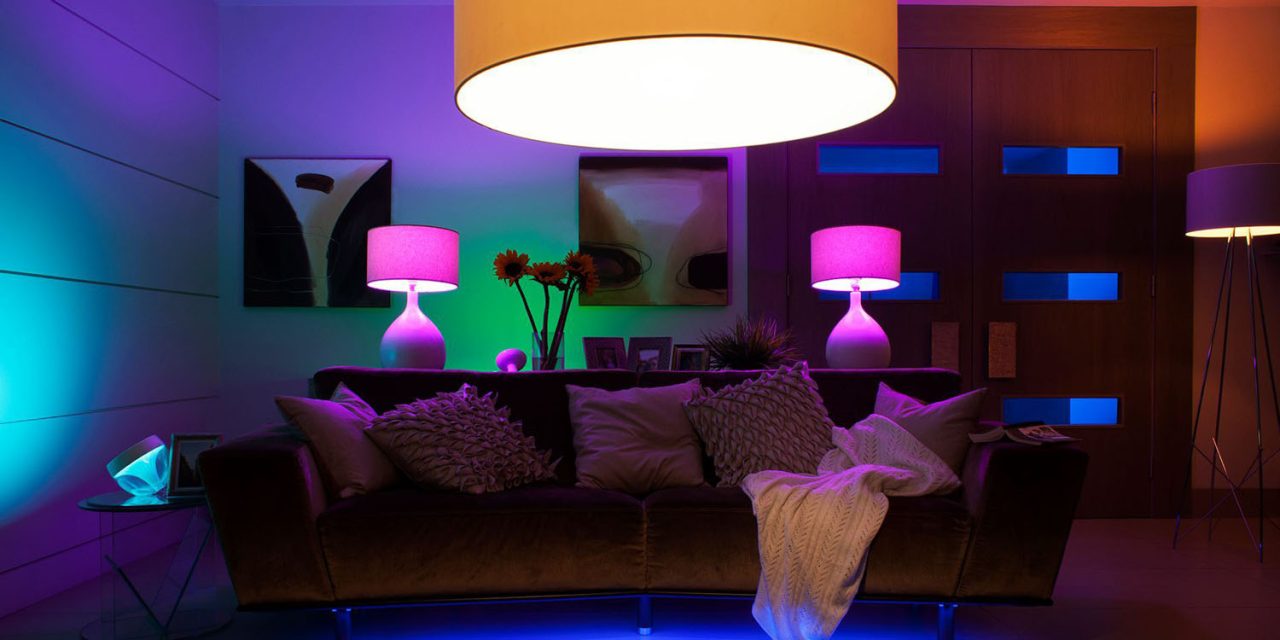 If you’ve been looking forward to the Philips Hue Siri Shortcuts support promised back in August, you’ll be pleased to hear that it has now landed.

This means that you’ll now be able to use your own choice of phrase to activate Hue lighting scenes. The app will also proactively suggest shortcuts you might like to use. The company gave examples of how the feature might be used.

Philips demonstrated that a “dinner time” shortcut would include setting Hue lights to the ‘Savannah Sunset’ scene, which is a default scene included in the Hue application. Siri Shortcuts will also be able to make suggestions for Hue lighting, such as setting the theme to “Yoga” or “Relax.”

One of the key benefits over existing scenes is integration with other apps.

Through Siri Shortcuts, Hue will be able to interact with other apps and services, as well. For instance, the “dinner time” shortcut could also play music, enable ‘Do Not Disturb,’ and more.

The feature requires V2 of the Hue Bridge.

Version 3.6 of the Hue app also offers the opportunity to customize the announcements you receive from Philips regarding new products and features. You’ll find this in the advanced settings.

If you’re looking to create your own Siri Shortcuts, check out our how-to guide. In our poll, the majority of you said that you’re expecting to make greater use of Siri as a result of the shortcuts feature, split pretty evenly between those who expected to use it ‘much more’ and ‘a little more.’