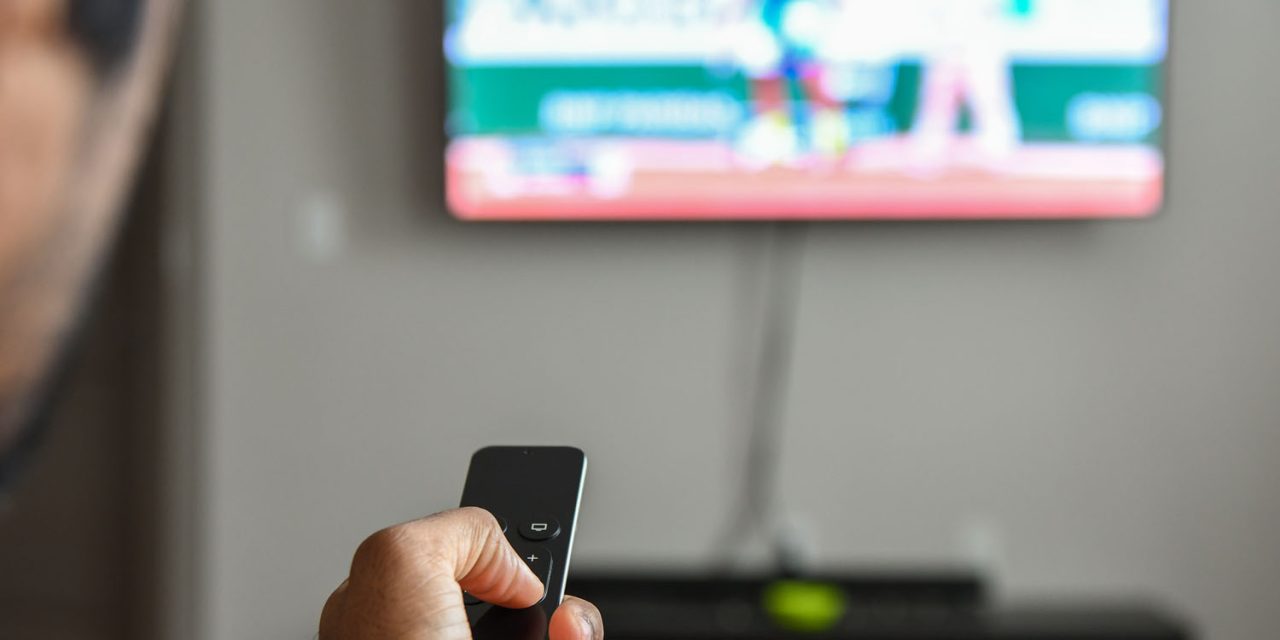 Apple is reported to be in talks with British Telecom (BT) to help kick-start its pay-TV plans in the UK. The Telegraph reports that the deal is designed to be a win-win for both companies.

It is understood that the two sides are in early discussions over a deal that would make BT’s mobile brand EE a major distributor of Apple TV set-top boxes. The telecoms operator would offer the technology to EE broadband customers pre-loaded with apps to ­deliver BT Sport and channels from other broadcasters.

BT would get extra customers for its own pay-TV channel, while Apple would not only benefit from extra sales of its Apple TV box, but would also have a larger audience once it’s ready to move ahead with its own subscription television service.

BT currently offers its own set-top box, but had a rethink earlier this year.

BT’s consumer chief Marc Allera set out a new strategy in May that included plans to distribute BT Sport in new ways and forge deeper partnerships with technology giants. He has questioned the wisdom of BT’s investment in its own set-top boxes in competition with Apple, Amazon and Sky.

BT’s EE subsidiary was said to have been chosen because of the brand’s demographic.

EE has a long-standing relationship with Apple in relation to the iPhone and is used by BT as a proving ground for new initiatives. Its customers are typically younger and more technologically savvy than those of the BT brand.

There has been much speculation about Apple’s long-rumored plans to launch its own pay-TV service. One recent report suggested that the company was aiming to compete head-on with Netflix, with a business that could be generating over $4B by 2025.

Apple is known to be continuing its moves into original TV content for an over-the-air pay-TV service, recent reports covering a climate change series, a comedy series based on poet Emily Dickinson, a documentary called The Elephant Queen and a miniseries Defending Jacob.