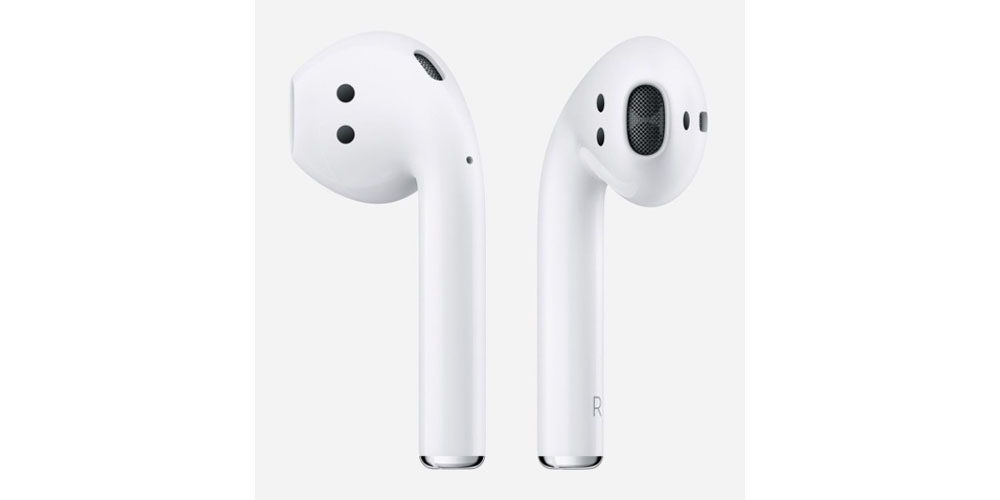 Update: Geskin has now acknowledged that the photos are likely fake.

Ben Geskin, a leaker with a mixed track-record, has tweeted photos of what he claims are the 2018 AirPods, with wireless charging case.

This is the new 2018 AirPods with Wireless Case, Better Sound, W3 Chip and ‘Hey Siri’. They will be presented at the keynote this month.

One photo claims to show the AirPods themselves, while the three other very poor quality photos (below) show only the packaging. The quality difference between the apparent marketing shot of the AirPods and those of the packaging is dramatic.

Fuzzy photos can often, but not always, be a sign that they have been doctored. However, in this case, doubt was cast almost immediately.

There is something weird going on in the third picture. The MMEF2AM/A model number is of the first gen AirPods. This is either a fake leak or a photoshop. Not blaming you but maybe some error from your source's side. pic.twitter.com/SkoVZEFlvs

Fake or not, the timing would normally make sense, with a keynote expected to announce the new iPad Pro models with slimmer bezels and Face ID. It would also tally with a Barclays report, for whatever that may be worth.

However, our own sources suggest that the next-gen AirPods have only just entered prototype manufacturing, which is usually many months in advance of volume production of the final device.

It would also be embarrassing for Apple to announce 2018 AirPods with a wireless charging case if its AirPower charging mat is still not ready. The company has apparently hit big problems with overheating and interference caused by the high number of overlapping coils needed to achieve the ‘position anything anywhere’ USP of the device.

We have found evidence that the company is continuing to work on the product, but there is no word yet on timings. Apple can, at least, take comfort from the fact that nobody else has yet managed it either.