Apple will release its own clear case for iPhone XR 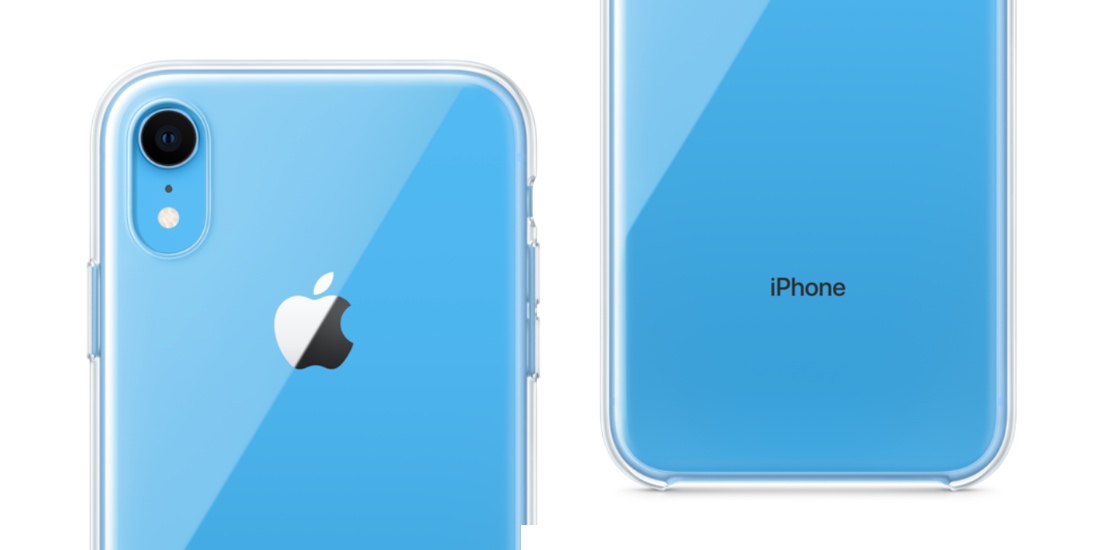 When Apple announced the iPhone XS and iPhone XR last month, it began selling a range of cases for the XS, including its usual Apple-branded silicone and leather cases. However, it did not appear to talk about any official accessories for iPhone XR.

It turns out — it did. At the bottom of some press releases in certain countries, like Canada, the original iPhone XR press release mentions that Apple will release a clear case for the iPhone XR. This line is only present on certain country’s Apple Newsroom portals. It does not appear on the US site, which is why it has gone mostly unnoticed until now. A tipster has provided a photo of what Apple’s first-ever clear case looks like …

Apple began making cases with the iPhone 4, the infamous bumper that Apple ended up giving away for free in the aftermath of Antennagate.

It introduced full leather cases with iPhone 5s. For the iPhone 5c, Apple had the infamous holey rubber cases, which showed off the color of the unapologetically plastic iPhone 5c it protected with a polkadot grid of circular cutouts. Apple offered standard silicone and leather cases for iPhone 6 and later.

This brings us full-circle to the iPhone XR, which goes up for preorder in a week’s time and launches on October 26. The iPhone XR comes in six colors: black, white, red, yellow, blue and coral.

A standard leather or silicone case would simply hide the colorful glass finishes entirely. Rather than trying something more extravagant like the iPhone 5c case design, Apple is keeping it simple, and launching their first ever clear plastic case. This is a marketing image of what it looks like, per sources: 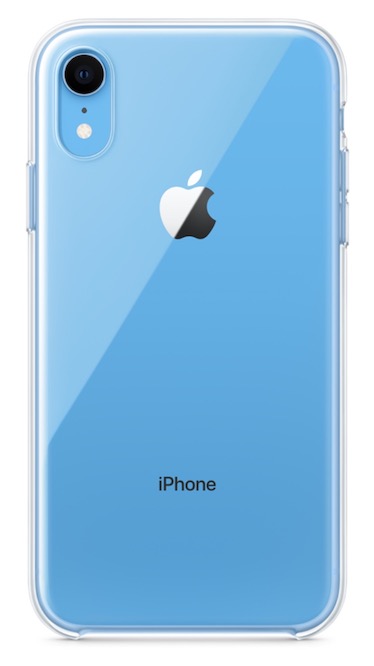 It’s not exactly going to win any awards for design innovation — it’s a pretty standard clear case that allows the color of the phone to shine through from all sides. Just like the leather or silicone cases, the Apple iPhone XR clear case has an open bottom. This means there is nothing in the way on the bottom edge of the screen when you are doing all the various swipe gestures to navigate around the phone. Everything else is very run of the mill.

Speck is already selling its clear case for iPhone XR ($39) as is Spigen ($14). There’s not much to distinguish between the third-party options and the official Apple case, but the Apple case has the aforementioned open bottom design and is not emblazoned with any third-party logos. The third-party cases appear a bit more bulbous at the edges which is arguably better protection from drops but not as nice to look at.

The Apple press release says that the iPhone XR clear case will sell for $55 CAD, or about $40 in the US. We have asked Apple why this case is not mentioned in the iPhone XR US press release, and will update if we hear back. It’s also not known if there are other Apple-designed iPhone XR cases in the offing, like maybe a folio case for the XR.