Report: TSMC to exclusively manufacture Apple A13 chip for next year’s iPhone and iPad models 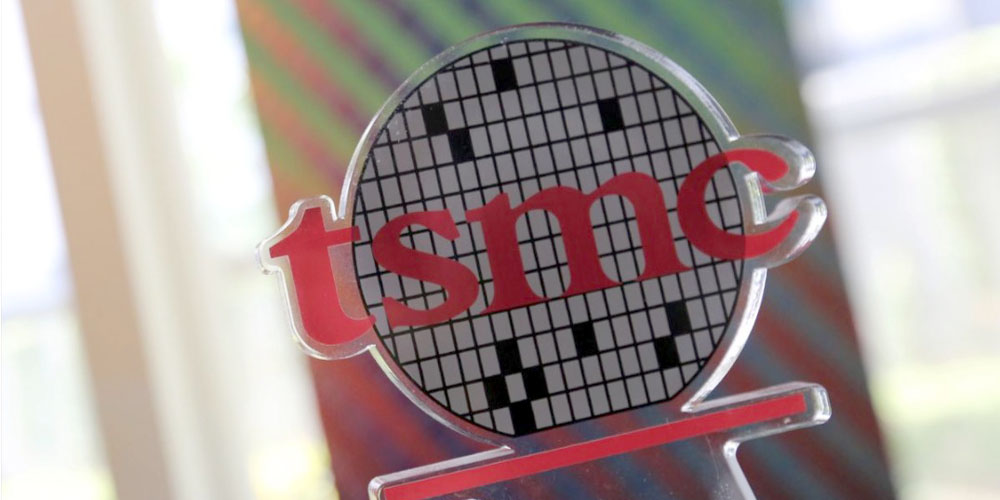 Apple has been firing on all cylinders recently with its CPU chip design; Apple’s A12 chip continued this trend and allows for the iPhone XS to easily outstrip the competition on speed tests and benchmarks. Of course, whilst Apple designs these chips in-house it does not manufacture them. That responsibility lies on TSMC’s shoulders. TSMC has been the exclusive manufacturer for Apple’s chips since the A10 chip in 2016.

According to Digitimes, that trend is set to continue with the next generation of processors which will power the fall 2019 iPhones. Apple has publicly praised TSMC for being able to mass produce to high quality, and be agile to new technology. At the A12 debut last month, Apple boasted how it was able to be the first company to ship phones with chips fabricated at a 7nm process — in large parts thanks to TSMC’s competency.

The Digitimes report says that TSMC made up 56% of the global foundry market in the first half of 2018. Much of that dominance is due to its strong Apple partnership. Next year, analysts predict TSMC’s share will rise further.

There are unfortunately no details in the story on what the A13 will offer in terms of performance upgrades. It is likely to still be made using a 7 nanometer process.

Before the A13 debut, we are likely to see another new TSMC-Apple chip in the form of the A12X which will probably feature in the upcoming iPad Pro revisions. The current-generation iPad Pro was launched in 2017 and featured the A10X chip. Due to the out-of-sync timelines, Apple will skip the A11 cycle entirely for the iPad and the new models, expected to be released within a month, will feature an A12 variant.

The ‘X’ versions tend to feature even more performance in both CPU and GPU speeds; Apple is able to push its chips further on the iPad due to fewer thermal constraints and bigger batteries to power them.