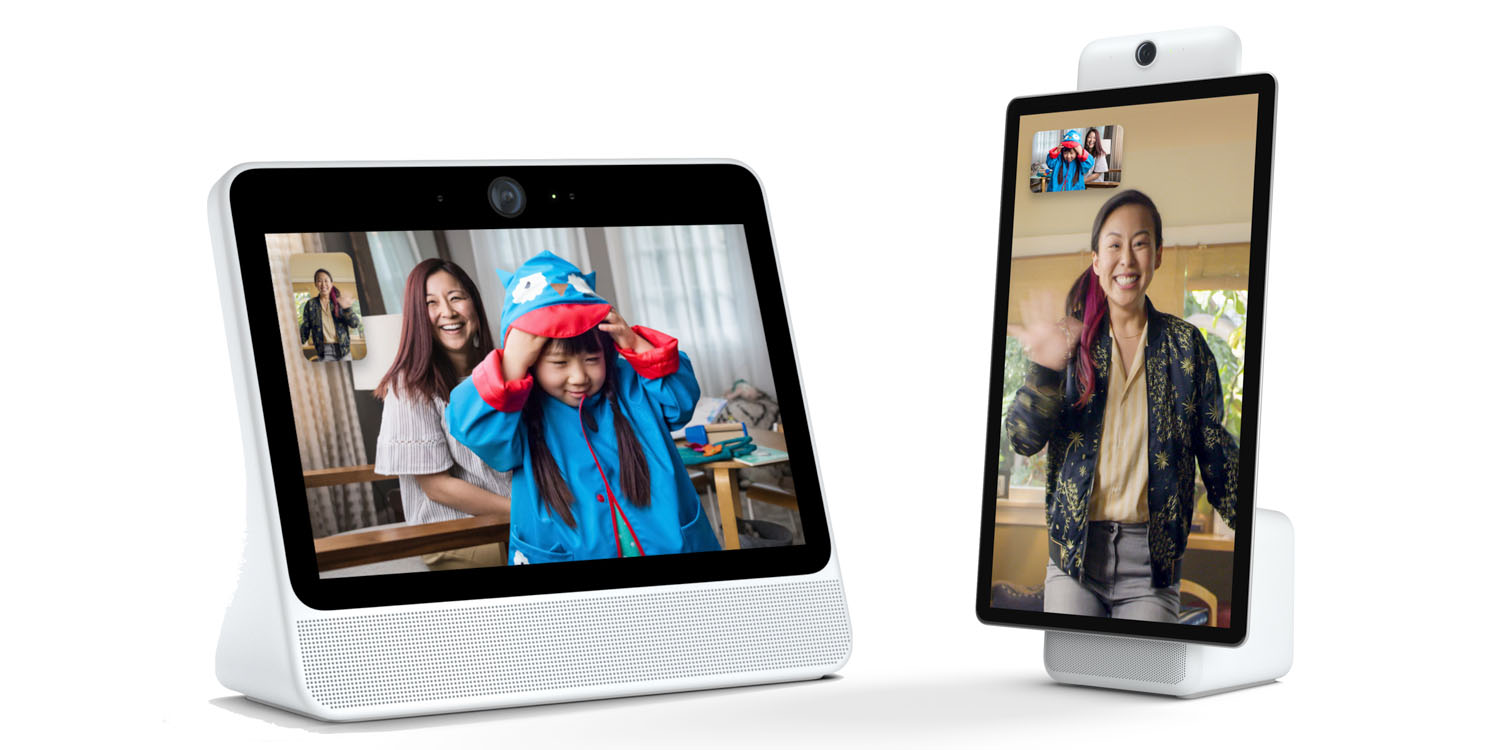 When Facebook entered the smart speaker business last week, it was keen to stress that it understood potential concerns about the privacy of Facebook Portal and Portal+ devices.

The company said then that four forms of protection were employed …

However, Recode reports that, more than a week later, Facebook has walked back the last of these claims.

Last Monday, we wrote: “No data collected through Portal — even call log data or app usage data, like the fact that you listened to Spotify — will be used to target users with ads on Facebook.” We wrote that because that’s what we were told by Facebook executives.

But the company has since reached out to change its answer: Facebook Portal doesn’t have ads, but data about who you call and data about which apps you use on Portal can be used to target you with ads on other Facebook-owned properties.

“Portal voice calling is built on the Messenger infrastructure, so when you make a video call on Portal, we collect the same types of information (i.e. usage data such as length of calls, frequency of calls) that we collect on other Messenger-enabled devices. We may use this information to inform the ads we show you across our platforms. Other general usage data, such as aggregate usage of apps, etc., may also feed into the information that we use to serve ads,” a spokesperson said in an email to Recode.

Things for even messier when Recode called the company to clarify. Rafa Camargo, product manager for the Facebook Portal, said that while the data could be used for ad targeting, the company doesn’t intend to do so – though ‘potentially, it could be used.’

So that’s clear, then.

It seems odd for a company beset by privacy concerns to launch a device that puts a Facebook camera and microphone in people’s home. It seems downright crazy that the company has either lied or been so disorganized that its own product team was unaware that the Facebook Portal collected data – and that its product VP still doesn’t know how the data will be used.

My advice to anyone considering buying a Facebook Portal would be to buy an iPad instead.