How to stream the 2018 World Series on iPhone, iPad, Mac, and Apple TV 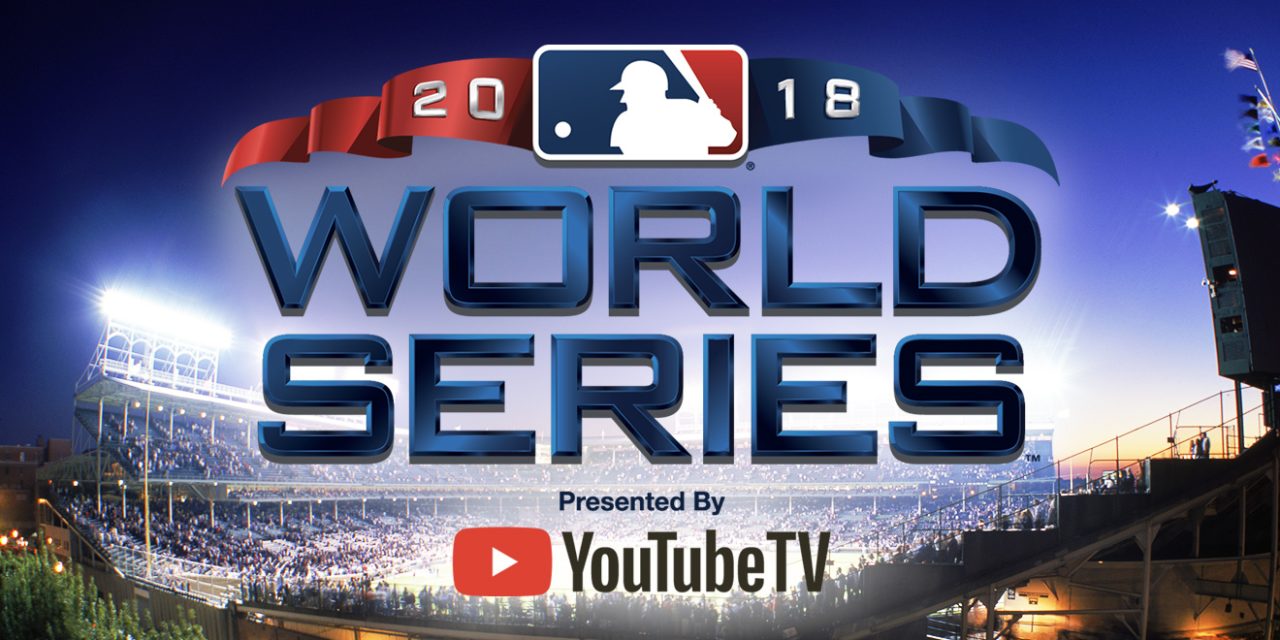 The MLB World Series officially begins tonight, with the Boston Red Sox set to take on the Los Angeles Dodgers. Game 1 is taking place at Fenway Park in Boston, but luckily you’ll be able to tune in from anywhere. Read on for details on how to stream the World Series from your iPhone, iPad, Mac, and Apple TV.

Game 1 is set to start at 8PM ET/5PM PT, with Fox handling the broadcast this year. As usual with Fox, they make it rather difficult to stream without some sort of cable solution – but here are some ideas.

The easiest way to stream the World Series is through the Fox Sports Go application, which is available for iPhone, iPad, and Apple TV. Unfortunately to do this you’ll need a valid cable log-in, but it doesn’t necessarily have to be yours and could instead be that of a friend or family member.

Download the Fox Sports Go app from the App Store for free.

If you’re looking to stream the World Series from your Mac, you can do so via the Fox Sports website, but again you’ll need a cable login to do so. 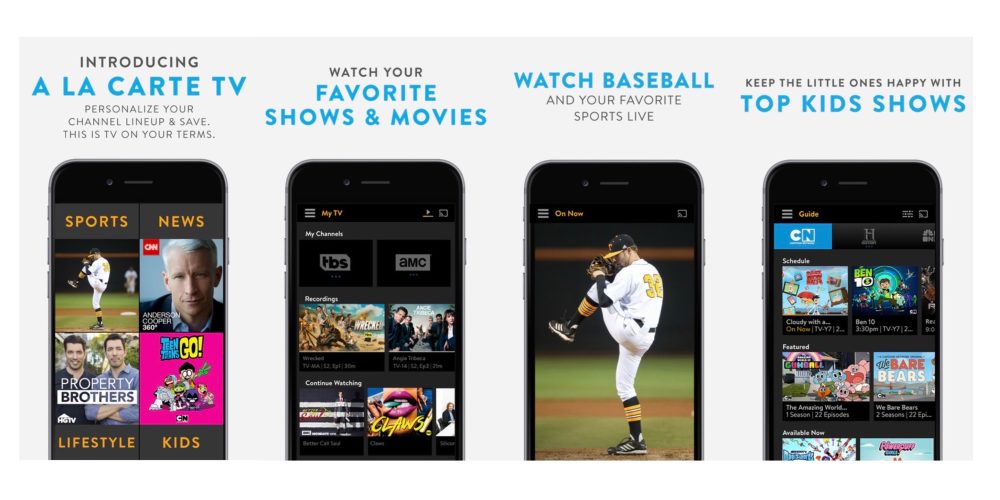 If, however, you don’t have easy access to a cable provider login, you’re not completely out of luck. Many of the streaming TV platforms, including DirecTV Now, Sling, and others, offer free trials that give you access to the World Series.

Sling TV, for instance, is touting itself as the “best way to catch all the Fall Classic action.” You’ll need the company’s Sling Blue package, which offers a 7-day free trial and access to FOX. Sign up for a Sling TV’s free 7-day trial here. Just remember to cancel if you don’t wish to be charged. The plan will renew at $25 per month after the trial.

DirecTV Now, YouTube TV, PlayStation Vue, FuboTV, and Hulu with Live TV will also allow you to stream the World Series, and offer trial periods. Here are those details:

In addition to allowing you to stream the World Series via their dedicated applications, these services can also serve as cable provider logins if you’d prefer to stream via the Fox Sports Go app.

Wondering if a 7-day trial will let you stream the World Series in its entirety? Well, as long as it’s not a full seven game series, you should be good to go. Here’s the full schedule:

Will you be tuning into the 2018 World Series? Let us know down in the comments!