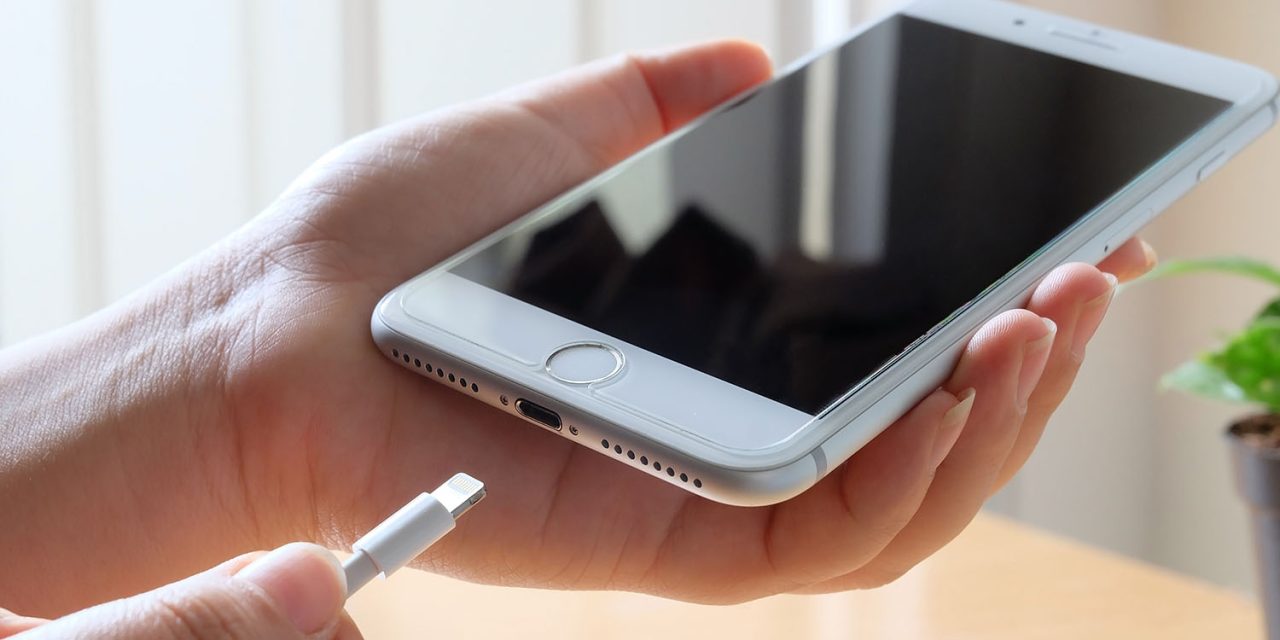 The iPhone throttling controversy isn’t over yet. In addition to DOJ and SEC investigations and lawsuits in the US, the company has just been fined €10M ($11.4M) by the Italian government …

Reuters reports that the fine was announced today – alongside one for Samsung.

Italy’s anti-trust watchdog said on Wednesday it was fining Apple and Samsung five million euros ($5.7 million) each following complaints they used software updates to slow down their mobile phones.

The anti-trust body said in a statement that some Apple and Samsung firmware updates “had caused serious dysfunctions and reduced performance significantly, thereby accelerating the process of replacing them”.

It added the two firms had not provided clients adequate information about the impact of the new software “or any means of restoring the original functionality of the products”.

Consumers had complained that both companies were using software updates to deliberately degrade performance in an effort to push them into buying new devices.

The iPhone throttling saga began when a Reddit thread found apparent evidence that iOS 10.2.1 was slowing older phones. Geekbench developer John Poole confirmed the test results, and Apple subsequently confirmed what was happening – but said it had taken the action for the right reasons.

It was, said Apple, because older phones with degraded battery performance could unexpectedly shutdown.

Apple subsequently offered discounted battery replacements, alongside the ability to switch off iPhone throttling if desired.

The details behind the decision to find Samsung also haven’t yet been revealed.