US Spotify Premium subscriptions continue to grow, now at 38% of users 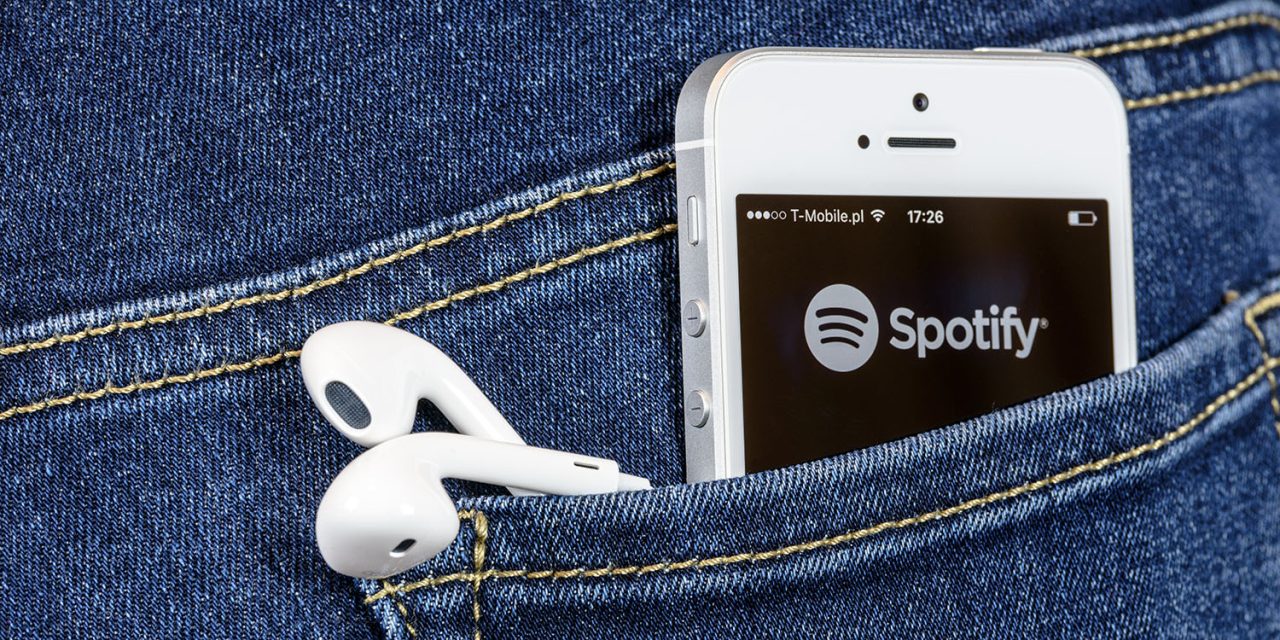 Spotify Premium subscriptions are continuing to grow, according to the latest data from CIRP. The company says that 38% of US Spotify subscribers now have a premium account, up from 36% in the previous quarter …

Consumer Intelligence Research Partners today released analysis of user consumption patterns for Spotify Technologies S.A. (NYSE:SPOT) for the third quarter of 2018. As of September 30, 2018, CIRP estimates that in the US, 38% of Spotify users have a Spotify Premium subscription.

“In our second survey of Spotify users, we can begin to discern some trends in how consumers use the service,” said Josh Lowitz, Partner and Co-Founder of CIRP. “Somewhat over one-third of Spotify users pay for Spotify Premium, and this percentage ticked up in the most recent quarter relative to the June 2018 quarter. Among these Premium subscribers, we’ve also seen an increasing percentage use Individual plans relative to June 2018 quarter.

CIRP suggests that a controversial move by Spotify may partly explain the increase.

The streaming music service came under fire for the shift as some pointed out that not all families live at the same address.

Apple Music and Spotify Premium continue to duke it out, the two companies dominating the market, and together achieving a total of 51M paid streaming music subscriptions.

Apple continues to push human curation as its key selling point over Spotify. Back in the summer, Tim Cook contrasted this with the ‘bits and bytes‘ approach of competitors.

We worry about the humanity being drained out of music, about it becoming a bits-and-bytes kind of world instead of the art and craft.

Apple does, however, make use of machine-generated algorithms in addition to its curated playlists, and recently hired the founders of a music analytics company to help it predict which artists are headed toward the charts.