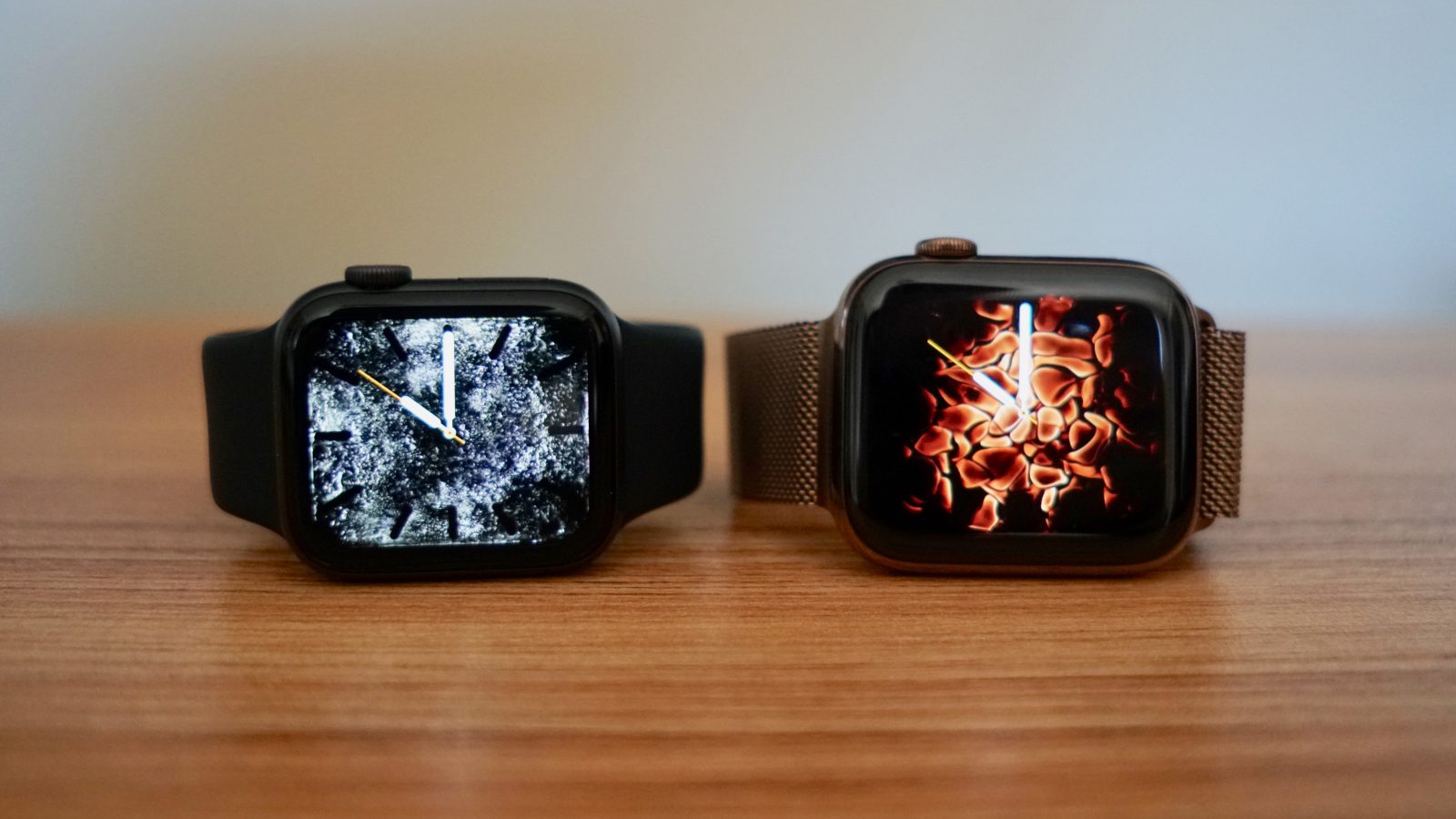 Apple is set to report their quarterly earning results tomorrow and while they still don’t break out Apple Watch numbers specifically, analyst firm UBS is positive on their estimates for the Apple Watch business this year. UBS believes Apple will ship around 24 million Apple Watches across 2018 which includes Series 1, Series 3, and some Series 4 sales. UBS expects the Apple Watch market to grow even more next year, however, with a 40% year-over-year increase to about 33 million watches sold across the year predicted.

UBS believes predicted Apple Watch growth could account for about 5% increase in revenue for Apple next year, a data point it compares to selling 15 million more iPhones.

The analyst firm also believes the increased price of the Apple Watch Series 4 with its redesigned display will increase AppleCare sales. If the watch costs more upfront, more people will want to insure it.

For the latest version of Apple Watch Series 4, AAPL increased the price of the GPS-only model by $70 and the GPS+cellular model by $100. Additionally, the company increased the AppleCare cost from $49 to $79 – partly, we think, due to the large screen version. Due to the higher price point, we assume another 1% attach rate for Apple Care on Watch units (now 11%).

The report adds that over 50% of buyers surveyed are unlikely to buy any smartwatch, Apple Watch or otherwise, which ultimately means the audience for products like Apple Watch can grow a lot more in the future.

Apple will report their latest quarterly earnings tomorrow afternoon. While we don’t expect to see a breakdown of Apple Watch numbers, this will be the first quarter that includes the Apple Watch Series 4 launch, and Apple should offer guidance for its holiday quarter as well.