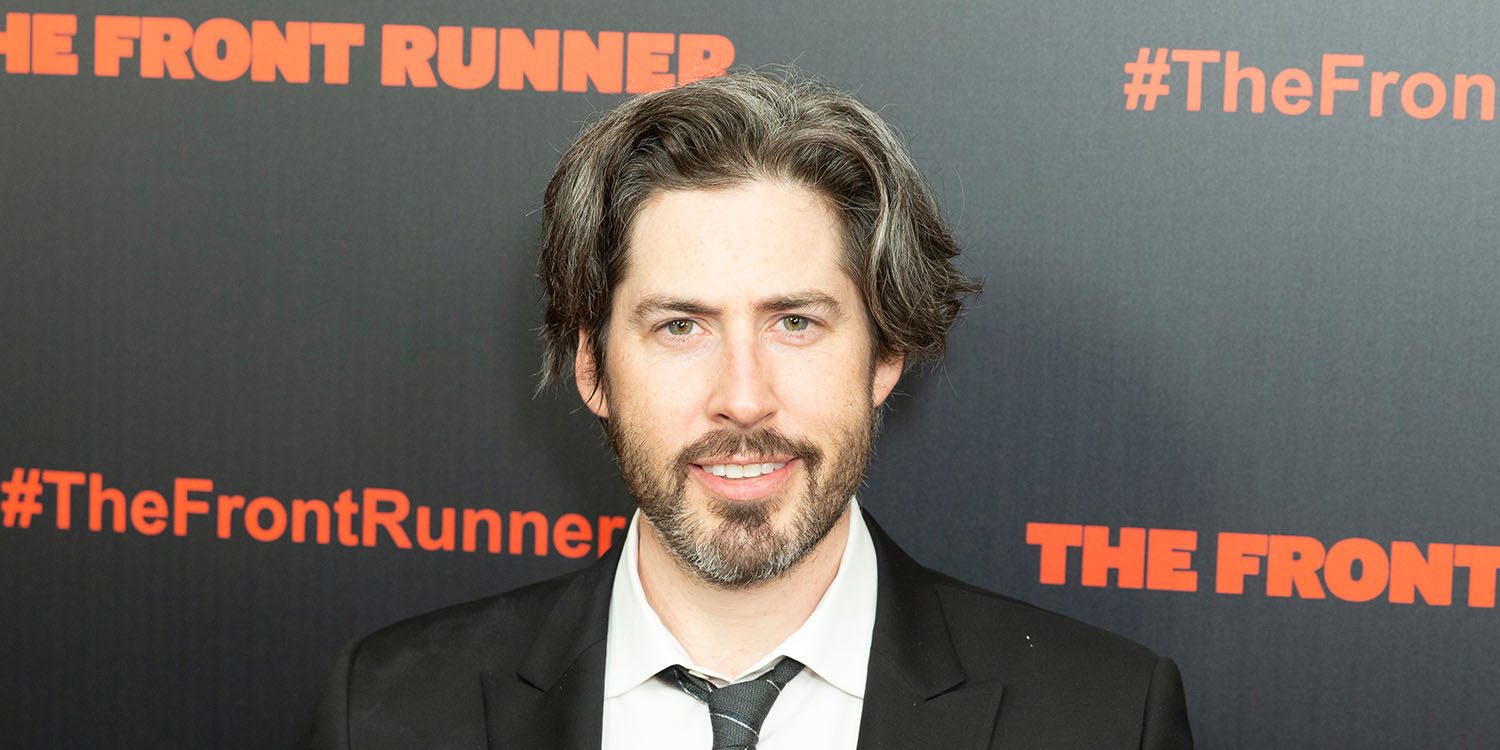 iPhone selfies can do more than just provide Instagram fodder, suggests filmmaker Jason Reitman. Even the most basic use of a smartphone camera helps people to gain an instinctive understanding of principles that can help anyone with ambitions to create YouTube videos or more …

Reitman – whose new movie The Front Runner tells the tale of the sex scandal that ended Gary Hart’s presidential campaign back in 1988 – told Recode that an iPhone is all you need to shoot a movie.

Let’s start with that barrier to entry. It’s got to have a good enough camera to shoot something. You can download all kinds of software to edit, most of it free. And you can distribute through YouTube or whatever you like. And you can reach millions of people.

And he suggests people today have learned things about cinematography without even realizing it.

Think about how young people know their angles and the use of light, and the use of lens. You see people take selfies, and they’re raising the camera, because they understand what it does to their face. All these ideas of lensing and camera work are things that are just inherent to a generation.

A lot of great work has been shot on iPhone, including several movies and high-end commercials. In addition to Tangerine, there have been a great many short movies, including Made in Paris, The Painter of Jalouzi, Detour and more – dating all the way back to the iPhone 4. Commercials shot on iPhone include two by luxury car-maker Bentley.

Of course, most of these are using the iPhone only as the capture device, used in conjunction with high-end cinema lenses, professional lighting, gimbals and the like. However, Jon M. Chu, director of the hit film ‘Crazy Rich Asians,’ has demonstrated that it can be done with nothing more than an iPhone. His short Somewhere was shot entirely on the iPhone XS Max, without any additional lenses or lighting – or even a tripod. You can see that below.

And I think Reitman’s point about the unconscious accumulation of photographic knowledge is a good one. Even trying to get the best look in a selfie has you pay attention to framing, angles, light, background and so on.