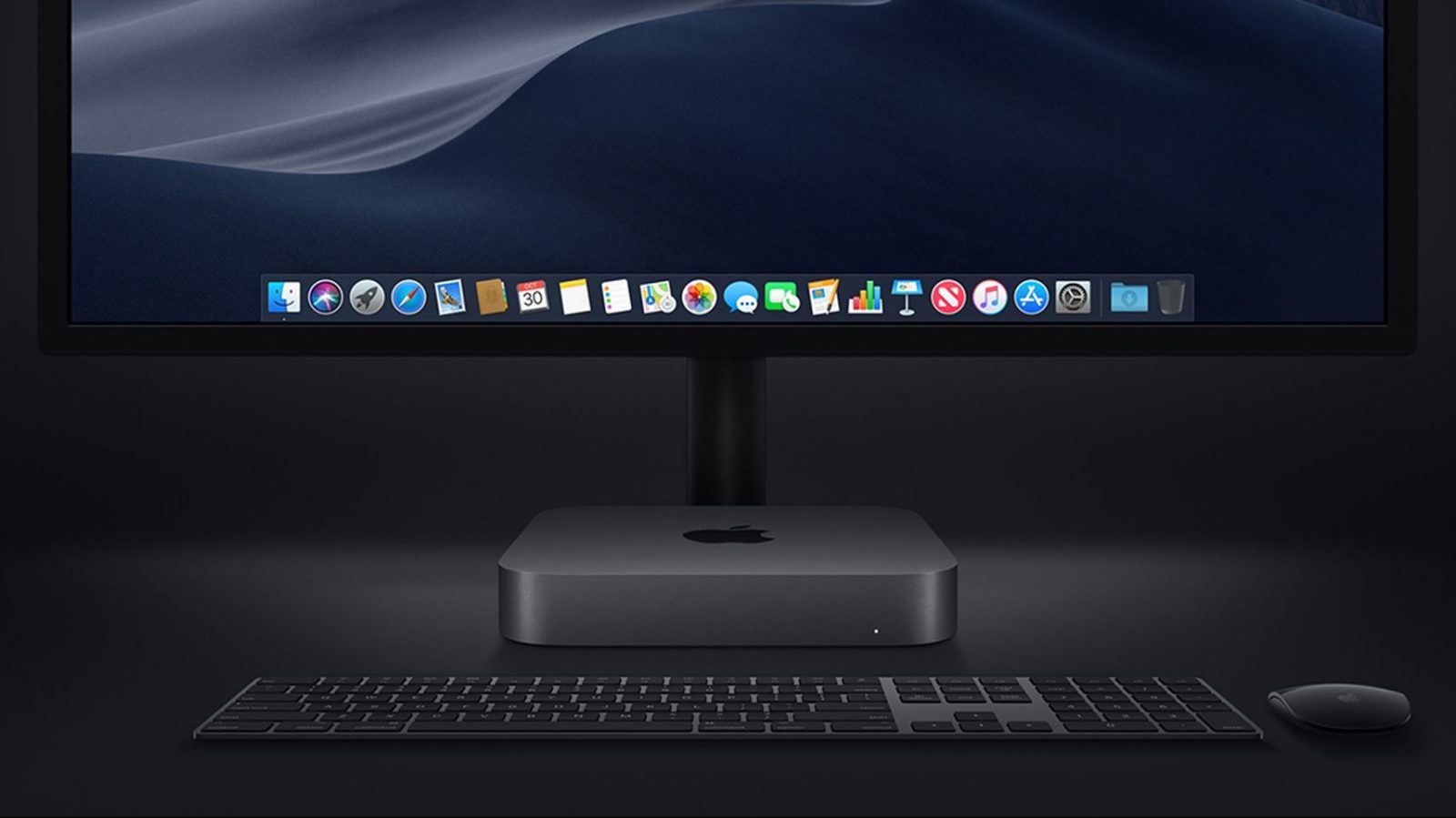 With less than a week until the official launch date, benchmarks are starting to appear in Geekbench for multiple Apple devices. And today, we’re seeing the first indication of what to expect from the 2018 Mac mini.

VentureBeat tested a somewhat base model, equipped with a quad-core 3.2GHz Core i7. However, it has the upgraded 32GB of RAM, however RAM “typically does not impact results”.

The results? It’s a really good machine, getting a single-core score of 5512. For comparison, that beats every current generation Mac aside from the latest quad-core 4.2GHz iMac.

The Mac mini also gets a multi-core score of 23516. In terms of multi-core performance, this puts it in the range of the mid-configuration latest-generation Mac Pro, which features 8 cores running at 3.0GHz.

The higher-end 12-core Mac Pro and most configurations of iMac Pro beat out the Mac mini, but those come at a higher cost.

Compared to the newly announced Retina MacBook Air, the Mac mini is a much more powerful machine. Based on its performance, many are led to believe that the MacBook Air is closer to a 12-inch MacBook versus the 13-inch MacBook Pro without Touch Bar. What differentiates it from the MacBook is that the new MacBook Air still features a fan which will improve performance and reduce throttling.

It’s always worth noting that Geekbench scores could easily be faked and that data benchmarks only tell a small portion of the story. For example, benchmarks don’t tell how well a computer does with multitasking between multiple apps or long-term battery life.