Geekbench is out with a nice update that brings improvements to CPU and compute benchmarks and also new compilers to its cross-platform benchmarking software.

With less than a week until the official launch date, benchmarks are starting to appear in Geekbench for multiple Apple devices. And today, we’re seeing the first indication of what to expect from the 2018 Mac mini.

Giant Tesla Megapack project is turned on after fire setback

Hyundai Ioniq 5 gets impressive EPA range of over 300 miles 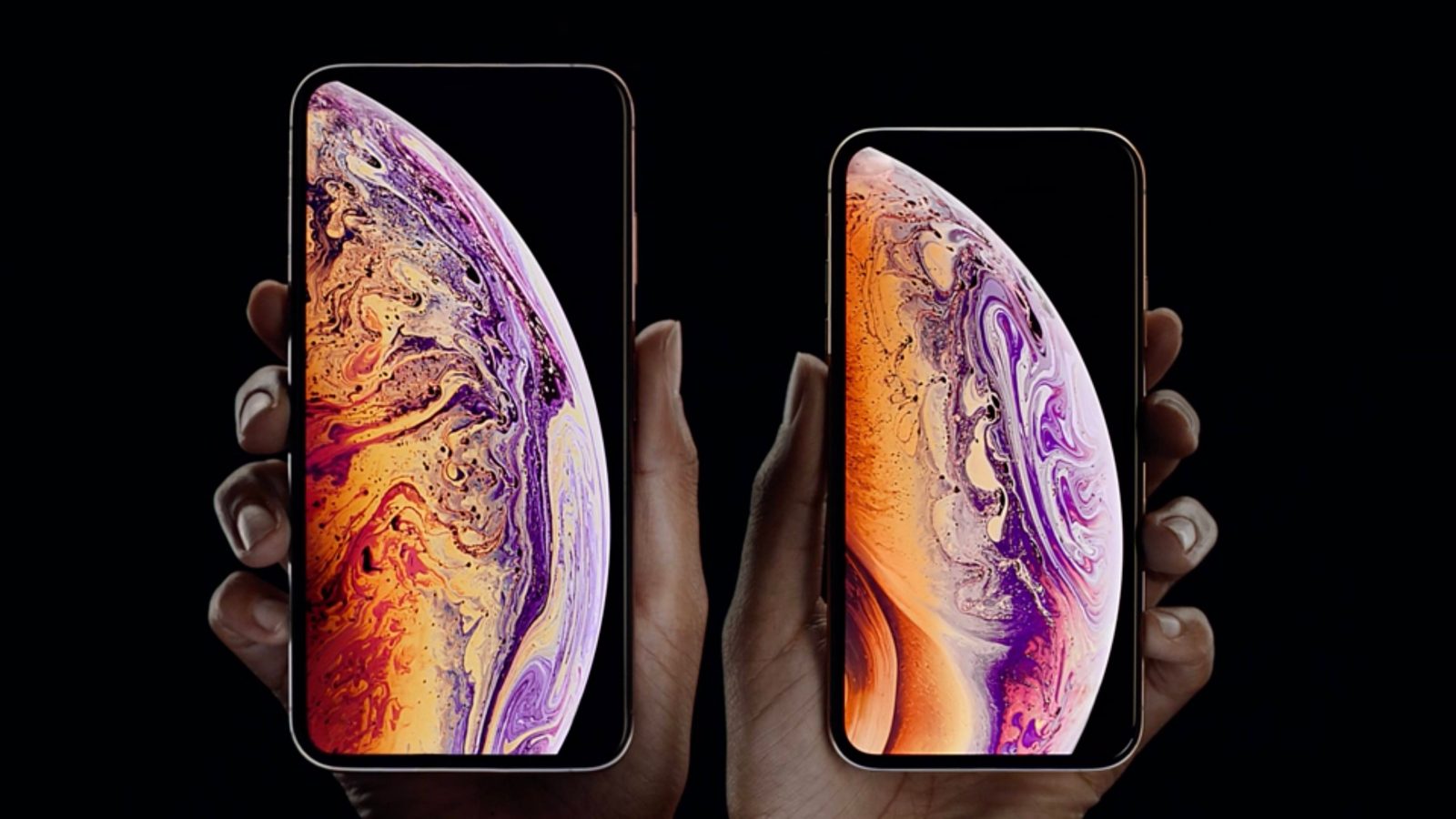 As Apple readies the iPhone Xs and iPhone Xs Max for sale next week, performance comparisons between the A11 (found in iPhone X) and the A12 (coming in iPhone Xs, iPhone Xs Max, iPhone XR), are starting to appear online.

END_OF_DOCUMENT_TOKEN_TO_BE_REPLACED 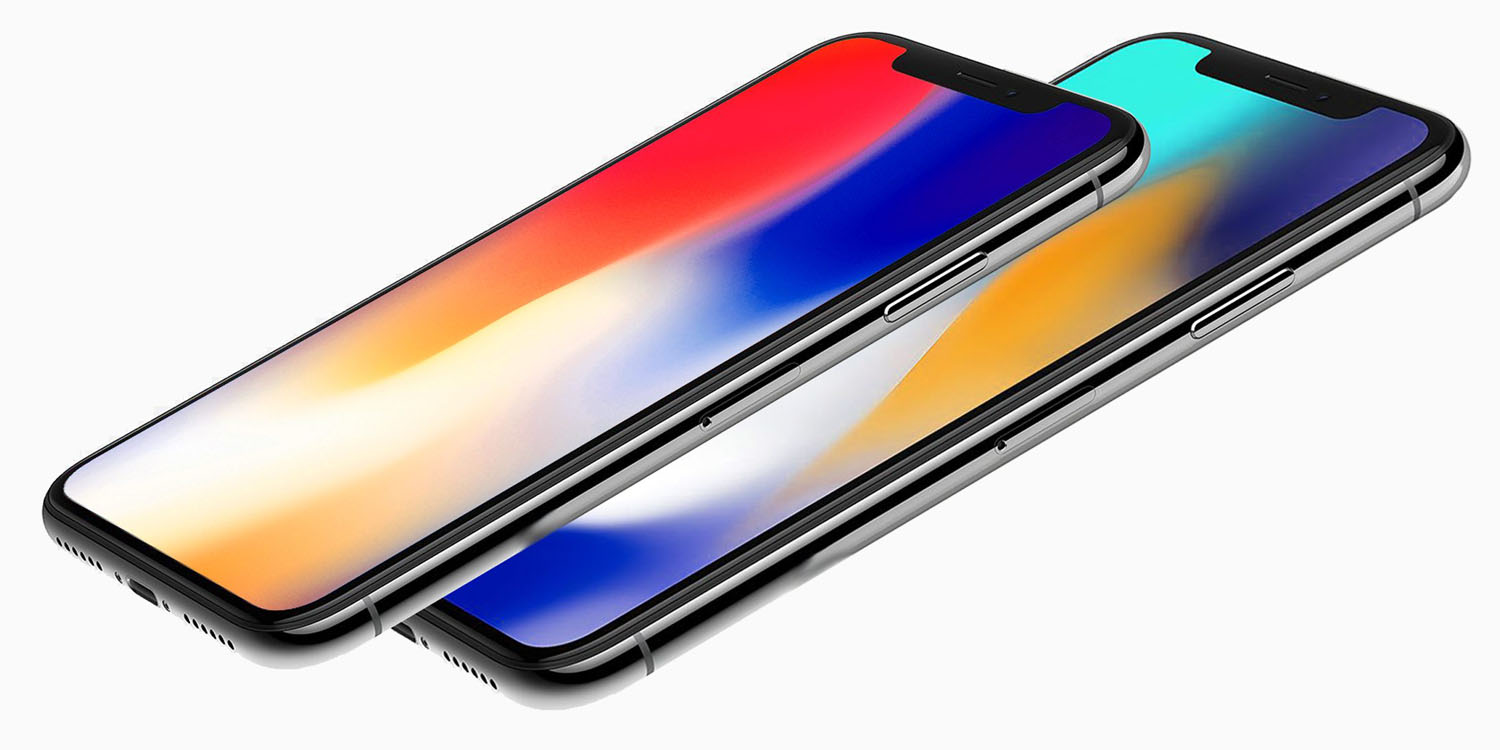 Popular benchmarking app Geekbench sometimes leaks data regarding unreleased Apple products, and this could be the case for the 2018 iPhones.

END_OF_DOCUMENT_TOKEN_TO_BE_REPLACED

Even though the device is not yet available, an early unboxing gave us a hands-on look at Apple’s upcoming 12-inch Retina MacBook this morning, and now Geekbench results (cached) from the device have emerged giving us a look at what kind of performance we can expect from it. As we predicted, the Geekbench process tested the performance of the entry-level 12-inch Retina MacBook, which packs an Intel Core M-5Y31 processor clocked at 1.1GHz with Turbo Boost to 2.4GHz.

END_OF_DOCUMENT_TOKEN_TO_BE_REPLACED 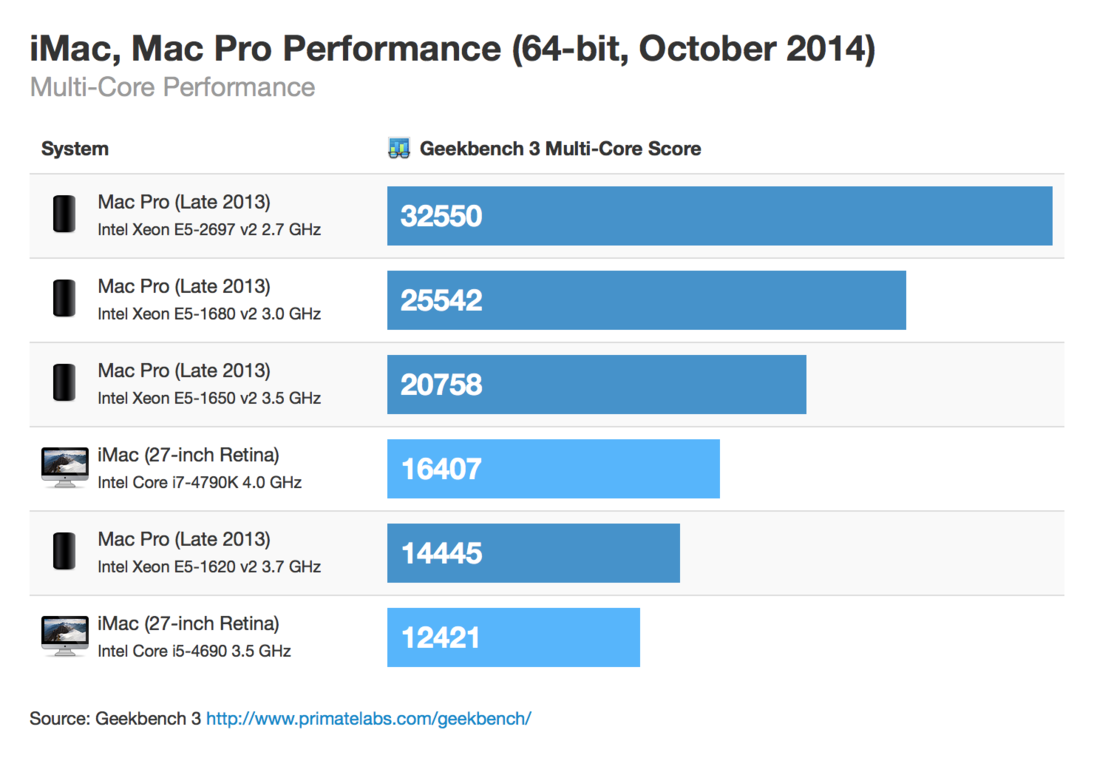 Geekbench results for the iMac with Retina 5K Display have hit the web and show that when it comes to 64-bit processing, the 4.0 GHz model of the new all-in-one comes out ahead of the lowest-end (3.7 GHz) Mac Pro. Of course, the rest of the Mac Pro family handily beats the iMac in the same category.

END_OF_DOCUMENT_TOKEN_TO_BE_REPLACED END_OF_DOCUMENT_TOKEN_TO_BE_REPLACED

What this weekend’s Antarctic solar eclipse looked like from space

When Apple launched the new iPad on Friday, it did so with a new dual-core A5x processor and quad-core graphics inside. During the product’s unveiling, Vice President of Worldwide Marketing Phil Schiller talked about the new chip noting that it provides four times the performance of Tegra 3. Nvidia was quick to question the slide displayed by Apple onstage (pictured right), which did not provide any specific benchmark data. We now finally have some solid benchmark tests courtesy of Laptop Mag that provide us new insight.

For the benchmark tests, Laptop Mag used an ASUS Eee Pad Transformer Prime, which is powered by Tegra 3, and put it up against the new iPad in GLBenchmark 2.1, Geekbench, and browsers’ benchmarks with Sunspider and Peacekeeper. In its last test (video above), the publication did a side-by-side subjective gaming performance test to try to spot any noticeable differences between the same title running on both devices. Here is what the publication found:

END_OF_DOCUMENT_TOKEN_TO_BE_REPLACED Following their unboxing video, we have some more from the guys at Tinhte: They ran their Retina iPad through Geekbench and got some interesting results.

The processor is clocked at 1GHz and is of the same class as the iPad 2 processor.

The RAM is indeed 1GB confirming numerous previous reports including our own whispers.

The mid-700 score is similar to the iPad 2, which scores also scores in the mid-700s, while the original iPad scores in the 400s. The difference is likely due to the benchmarking software’s inability to test the 4 core GPU or the “X” factor in the iPad’s new A5X chip.

There are many more scores at the source. Thanks Daniel!