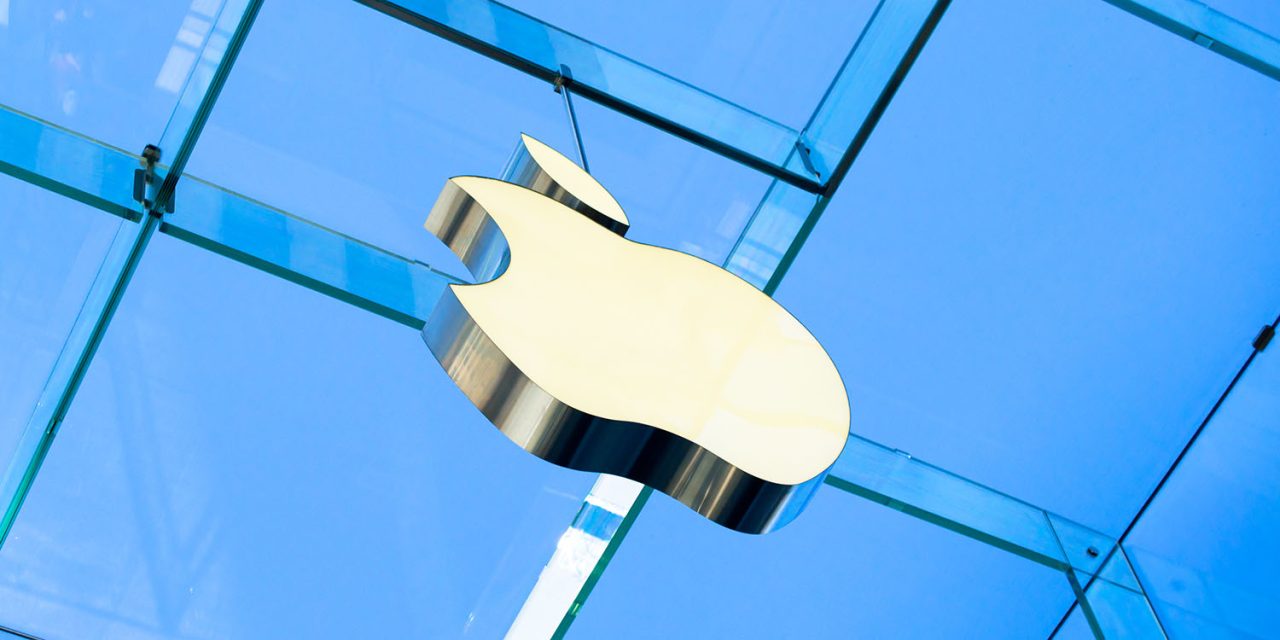 Strong early sales of the iPhone XS/Max in the final part of quarter three helped Apple’s share of the smartphone market grow in the US, Australia and China. That’s according to data provided by Kantar Worldpanel.

Unsurprisingly, the highest growth was seen in the USA, where the iPhone 8/Plus also helped Apple boost its market share …

Healthy early sales of iPhone XS and iPhone XS Max models in the States are good news for Apple.  Combined with the continued strong momentum we’re seeing among its iPhone 8 and 8 Plus, these sales have contributed to a 5.0 percentage point increase in OS share for Apple in the US – the biggest gain seen worldwide this quarter.  iPhone 8 was the top selling model in the US over the quarter, with a 9.4% share of the handset market, and with iPhone XR launching outside this period we’d expect Apple share to tick up further towards the end of the year.

Apple also managed to grow by 3.8 percentage points in Australia, and 1.3 points in China.

The news was less encouraging in Europe. There, iPhone market share declined by 1.6 points across the top five markets, growing only in Germany – by just half a point – and seeing its worst decline in Spain, a drop of 4.1 percentage points.

Kantar Worldpanel says this is due to fierce competition from Chinese brands, notably Huawei and Xiaomi.

The picture is different in Europe, with competition remaining fierce among Android handset brands.  European consumers are holding on to their handsets more than two months longer than they were in 2016 meaning the introduction of innovative new models is more important than ever.  Huawei is one manufacturer making significant steps in the right direction – six months on from the launch of its P20 series it has consolidated its position as the second best-selling brand in Europe behind Samsung.  Meanwhile, last month’s launch of its Mate 20 and Mate 20 Pro are further evidence of the investment Huawei is making in research and development meaning its strong performance is likely to continue into next year.

Xiaomi is continuing to expand rapidly in Spain and, more recently, in Italy and France.  The focused push that the two Chinese giants are making into Europe is causing pain for their rivals across the board […]

Both Huawei and Xiaomi achieved places in the top five handset ranking for the first time in the form of the P20 Lite and Note 5 respectively.

However, while Apple’s share was dented by Chinese brands, Kantar said that Sony, LG and Wiko were the worst hit.

iPhone XR sales fall into quarter 4, so we can expect to see those estimated early next year. Check out all the Q3 numbers below, or play with the interactive charts on the Kantar Worldpanel website. 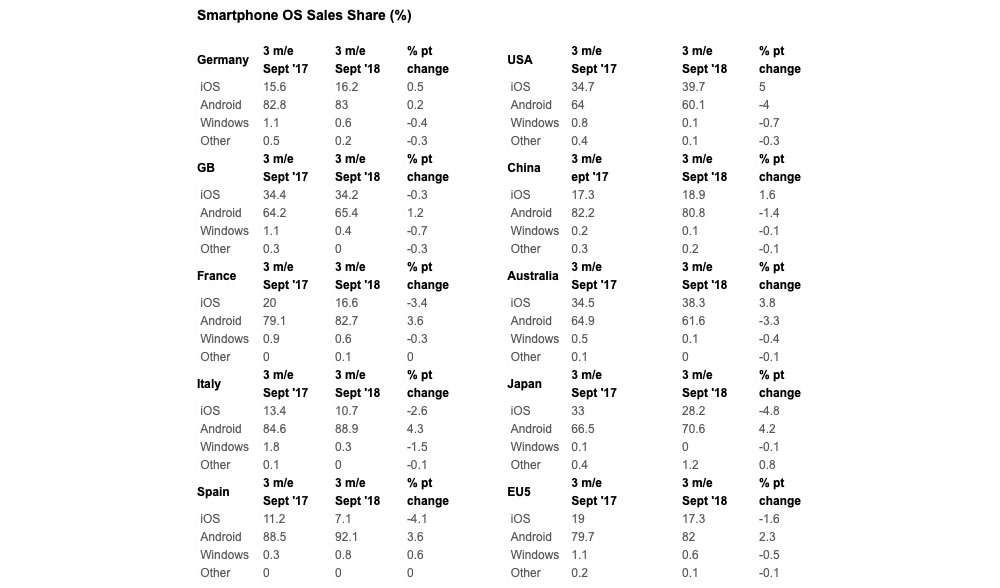